Marvel announced the first solo lead of color and first female star, along with many other exciting additions 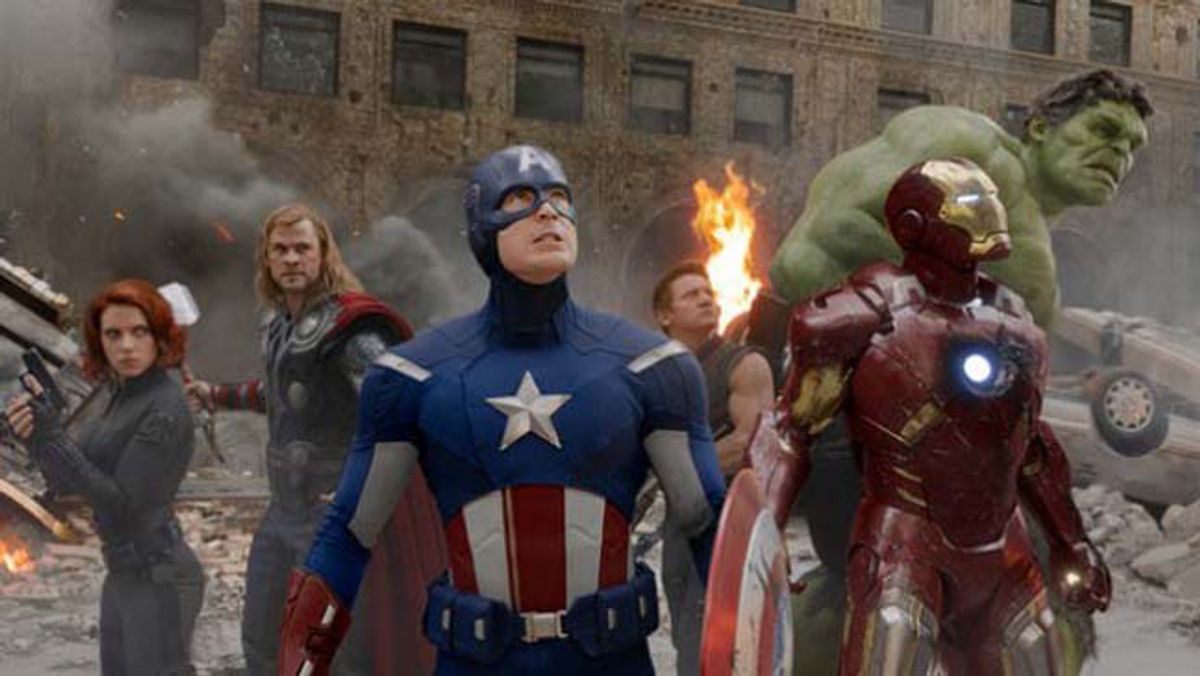 One of the three largest revelations was the introduction of a new character and movie, "Black Panther," to be played by Chadwick Boseman, who starred in "42" and "Get on Up." Boseman, who will play T’Challa ruler of the fictional Wakanda, will be the first black solo lead in the Marvel Studios franchise.

The concept art for "Black Panther" is below and the film is scheduled to be released on Nov. 3, 2017.

Marvel Studios also announced the first female-lead film "Captain Marvel"; it will be follow a character named Carol Danvers, and comes out on July 6, 2018.

It was also revealed that "Captain America 3" will be out May 6, 2016. Though it was originally announced that the subtitle would be "Serpent Society," to the delight of fans it will be "Civil War."