Showrunners of "Mad Men," "The Good Wife" and "Orange Is the New Black" dissect the "Golden Age" of television 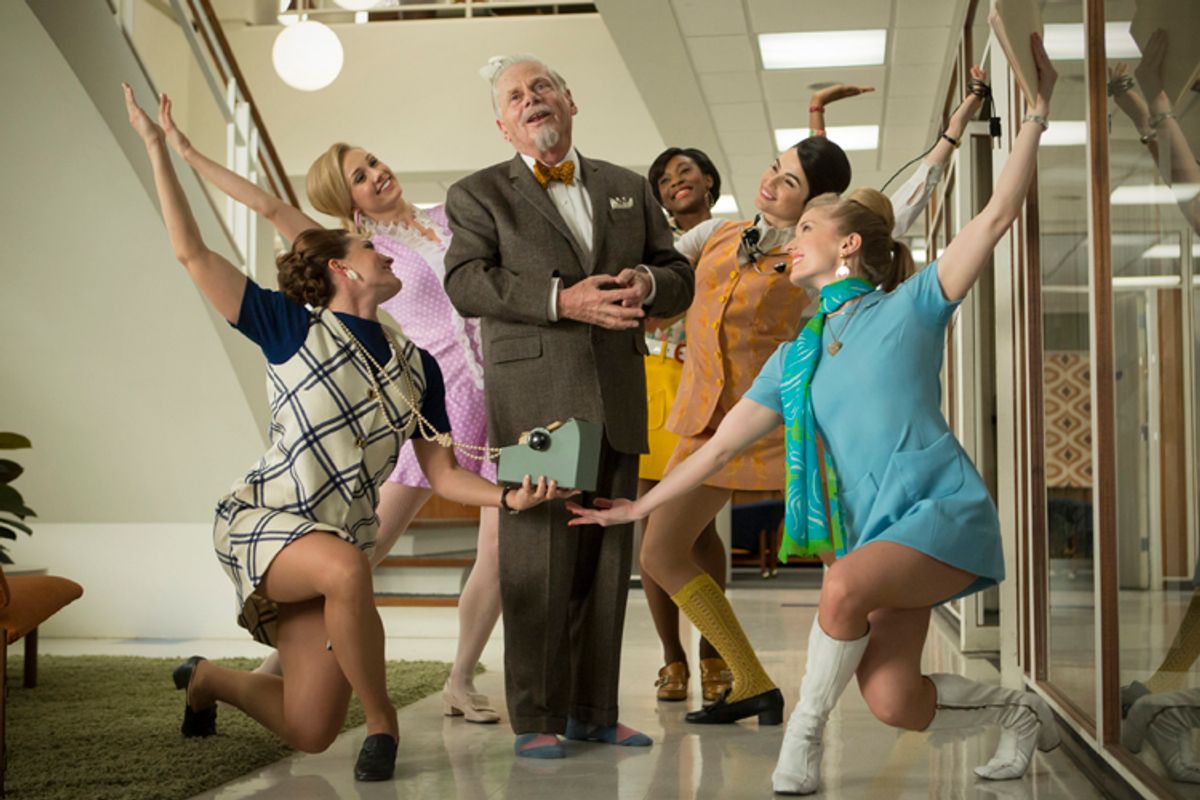 Recently the showrunners of three incredible television shows, "Mad Men," "Orange Is the New Black" and "The Good Wife," sat down with Vanity Fair's Sarah Ellison to discuss the "Golden Age" of television.

During this nearly half-hour conversation, viewers learned that almost nothing from "Orange Is the New Black" is based on Piper Kerman's life because they could not get legal rights to the book, people come up to Matt Weiner, creator of "Mad Men," to tell him their real-life stories that echo the show (a lot of peeing in pants situations).

Also, Michelle King, one of the showrunners for "The Good Wife," reveals that everyone is looking for advice on how to create excellent television -- including feature-film writers.

"What's startling to me," King said, "is we've had a number of feature writers ask us recently, 'Could we please sit down with you and talk about how we might get into television?'"

"One of them is a multi-Academy Award winner," King continued. "The other one has written three of the top 10 gross[ing] films ever." (King would not say who they were, to Ellison's dismay.)