Nurse Kaci Hickox isn't accepting a quarantine. Her fight is a necessary attack on the fearmongering of the moment 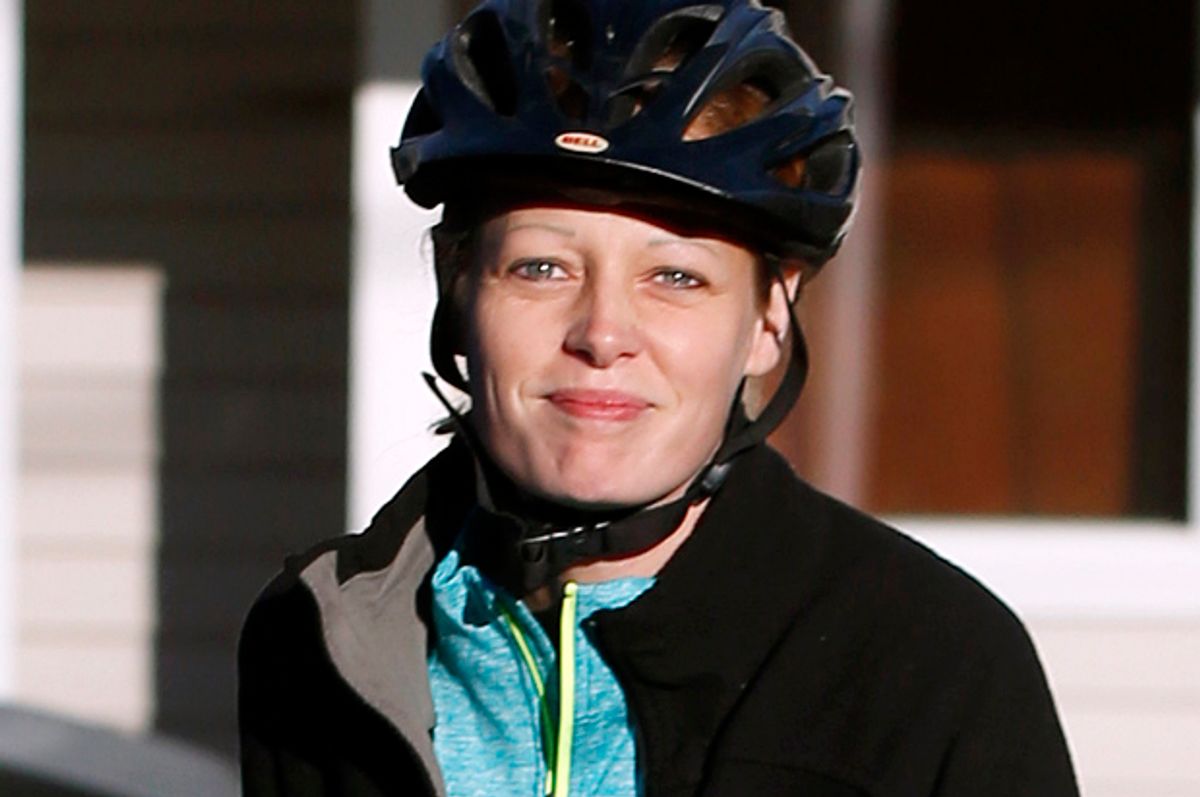 It is late-late-late-election season, and rhetoric is no longer tethered to reality. There's no requirement that it has to be. If anything, the incentives favor actively severing the relationship. You may have heard about The Ebola, for example. It is a virus that a few people in the entirety of the United States have had. Some more might get it before this is all said and done. It is a virus, yes, but it's more than a virus. It's a relatively modest public health issue that election-season politics have blown up into the greatest threat the country has ever faced. It is something that our public health infrastructure has done a fine job containing, but also supposedly the nadir of the Obama administration's incompetence and the best evidence yet that Big Government is incapable of solving problems.

There is the Ebola hemorrhagic virus, and then there is The Ebola. One is the disease that has infected a few people in the United States; the other is the political weapon. One is reality, and one is the election. They exist parallel to each other. And the latter is far more damaging. Which seems more worrisome in the long term to you? That a handful of people in the United States have Ebola hemorrhagic fever, or that we're in an environment where a figure like Scott Brown can argue that ISIS may be sneaking Ebola across the border and surge in the polls?

Election-season Ebola hysteria materialized in frightening form over the weekend, when New Jersey Gov. Chris Christie, head of the Republican Governors Association and presumed 2016 presidential candidate, decided to keep a nurse, Kaci Hickox, prisoner in a tent for a few weeks, even though she was asymptomatic and tested negative for Ebola multiple times. He eventually freed her after she threatened to sue, and she was shipped off to Maine to become Maine's problem.

And she sure is Maine's problem. She's supposed to be under mandatory quarantine there, too, but at least she's allowed to stay in her house instead of some tent out back of the hospital in Newark. She's declared that she has no intention of adhering to the mandatory quarantine, since she's asymptomatic, which essentially made her quarantine a political imprisonment.

This morning, she officially broke the quarantine and went on a bike ride with her boyfriend (and a pack of reporters and cops). What a scene!

The nurse, Kaci Hickox, left her house on the edge of Fort Kent just after 9 a.m., biking with her boyfriend, Ted Wilbur, down a quiet paved road, followed closely by two police cars and a caravan of reporters.

The couple rode less than a mile, then turned onto a graded gravel trail on a former railroad right-of-way flanked by pines. One police car, which has been posted outside her house for days, followed slowly behind. Ms. Hickox and her boyfriend, wearing jackets in the crisp Maine morning, returned to the house an hour later.

This could set up a fascinating legal case. The administration of Gov. Paul LePage can go to court to get an order enforcing the quarantine. They'd have to prove that she represents an emergency threat to public health. Reality and election year politics, then, would go to battle.

Kaci Hickox is brave for daring to push this conflict to a head. She's well on her way to earning the total enmity of the people for whom The Ebola, the political weapon, is the key to all good things electoral. They are trying to keep both her and reality locked up in a home for at least another week, lest they disrupt the convenient atmosphere of misplaced panic.

It's likely that over the next few days, we'll see the sort of individual character destruction directed at Kaci Hickox that hasn't been seen since Sandra Fluke. That's because she's playing a very dangerous game, trying to live a levelheaded life in the public spotlight during a time when that's not welcome. She is the counter-narrative, the anti-election. Bravo to her.