Under duress from the public, she announced that she will no longer host Ghomeshi on her tour 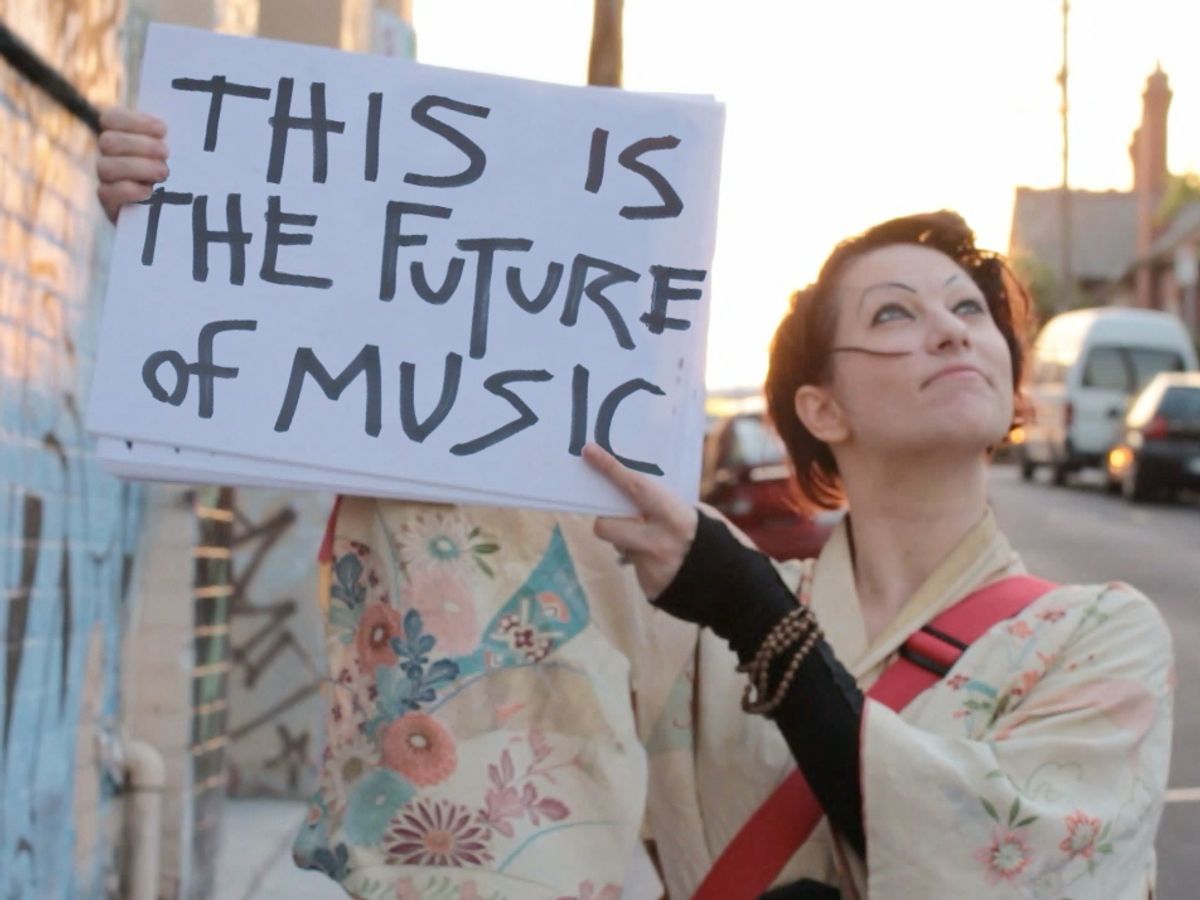 It took her all week, but this afternoon, Amanda Palmer finally made the decision to not host alleged woman-abuser Jian Ghomeshi at the ticketed Toronto event to promote her new book, “The Art of Asking.” On Facebook, she thanked her fans for “patiently standing by” while she figured out just how closely she wanted to be associated with the disgraced Canadian public radio star.

"given everything i've learned, and especially given how upsetting it would be to so many, jian will not be coming to the show in toronto."

This decision is commendable and full of common sense. The path she takes to get there is pure Palmer.

In her post, Palmer doles out virtual hugs to the following:

With hugs out of the way, Palmer turns the conversation back to a comfortable place: herself.

There are some occasions when a cross-stitched sampler reading “It’s Not About You” would come in handy, and this is one. And since when are her fans responsible for her happiness? Palmer then falls back on the “I’m just too busy!” defense, as if all of the people who keep up with the news and actually listen to other people when they talk don’t also have jobs and lives. By the way, did you hear she has a show next week? Have you bought your tickets yet?

"i have spent the last few days, doing my best amidst all-day rehearsals for a musical that opens on wednesday, to read and follow all of the stories that are coming out. thank you to everyone for sharing forward all of the articles and content, you've helped me."

"i'll see many of you soon, tour starts in about a week."

"meanwhile: may we all hold the space - in the physical world and on the internet - to take care of each other. we're in this one together, friends. please don't forget that."

Here is a down-side to being an accessible celebrity—not everyone with an attentive fan base and a solid public platform is responsible enough to use that power and influence for good. Shaming people for speaking up stridently when gentle nudging didn't work isn't an admirable model of leadership. Palmer has courted a devoted customer base that cares, quite obviously and vocally, about what she does and does not support. She should listen more carefully when they speak up.