Twenty-five years ago today, the landscape of Europe was changed forever. Here's a glimpse of what it looked like 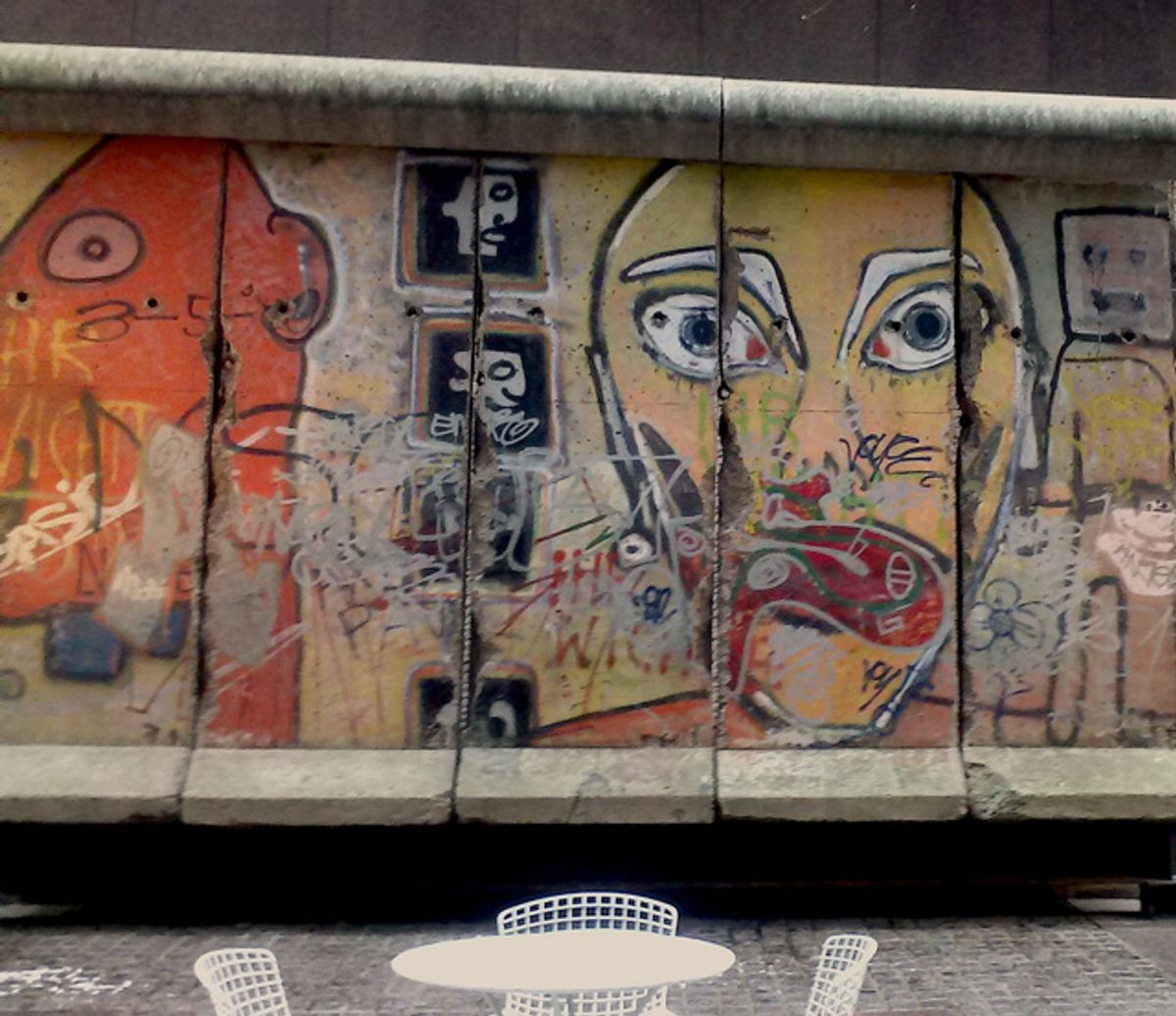 That date marked the functional end of the 87-mile ribbon of concrete that communist East Germany had erected in a single night on Aug. 13, 1961 in an effort to cut off West Berlin from East Berlin and East Germany.

East German authorities, who called the wall the "Anti-Fascist Protection Rampart," said they were protecting the young socialist republic from residual fascism in non-communist West Berlin and West Germany. Really, as everyone knows, they were trying to stop the flight of East Germans into West Germany. By 1961, 3.5 million people had already fled East Germany, and each one of those departures was a small blow to the entire Soviet project across Central and Eastern Europe. That project collapsed in 1989 and the fall of the Berlin Wall has come to represent not just the death of communism in East Germany, but the revolutions that freed Hungary, Bulgaria, Czechoslovakia, and Romania that same year.

That moment is etched into the memories of many people around the world, and it's difficult to imagine how it felt to be in Berlin on that day. But this video comes pretty close.