College president: Women lie about rape when sex doesn't "turn out the way they wanted" 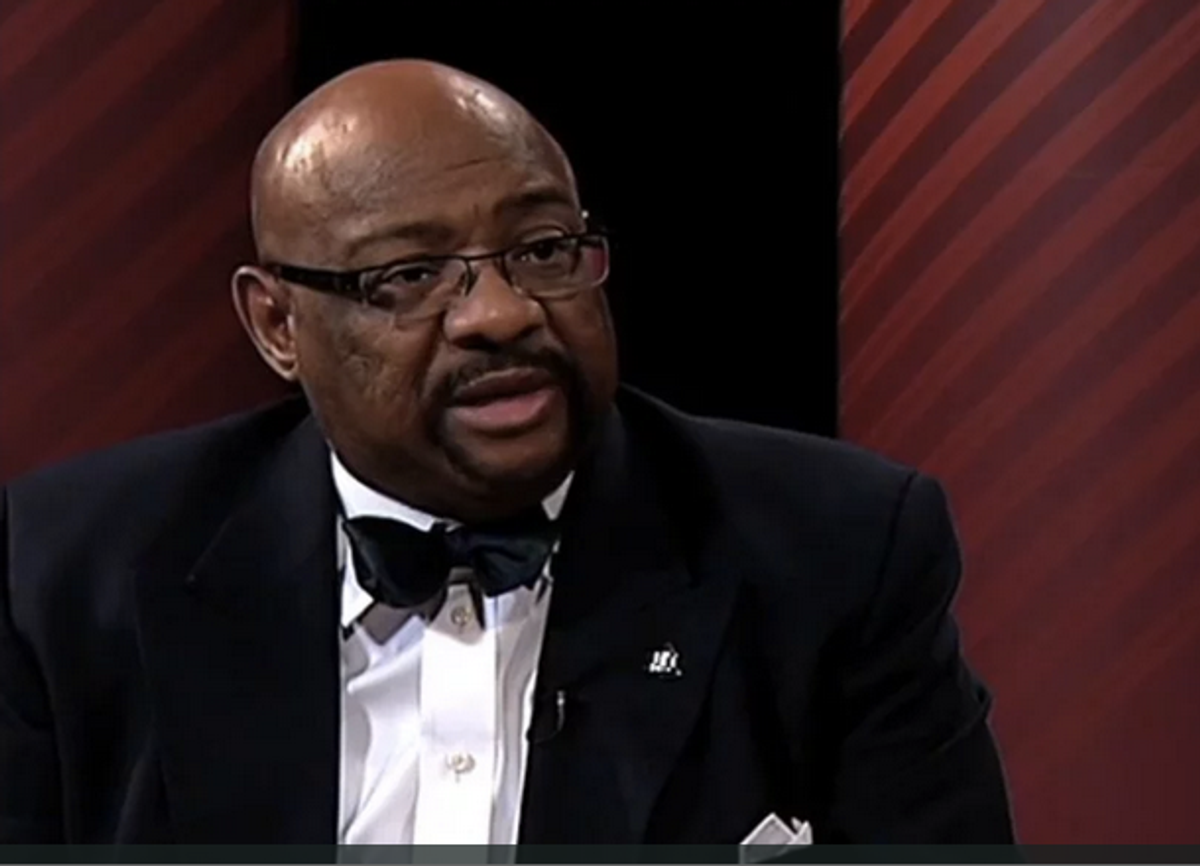 The president of a Pennsylvania college has come under fire this week after footage of remarks he made regarding campus sexual assault and gender relations made its way to YouTube. During a speech at Lincoln University's annual All Women's Convocation, school president Robert R. Jennings reportedly cautioned an audience of female students about the dangers of filing sexual assault charges, suggesting that women falsely accuse men of rape when sex doesn't "turn out the way they wanted it to turn out" and emphasizing the impact sexual assault investigations can have on men's lives.

According to the Philadelphia Inquirer, Jennings is standing by his comments, but says the damning four-minute YouTube clip was taken out of context. In the video, Jennings begins by telling the all-female audience that "men treat you -- treat women -- the way women allow us to treat them." He goes on to outline three cases of sexual assault which he claims were reported on campus in the past year:

[We] had on this campus last semester three cases of young women, who after having done whatever they did with the young men, and then it didn’t turn out the way they wanted it to turn out, guess what they did? They then went to Public Safety and said, “He raped me.” So then we have to do an investigation. We have to start pulling back the layers and asking all kinds of questions. And when we start trying to collect the data and ask the questions — and why do we do that? Because we know that possibly somebody’s life is getting ready to change for the rest of their life. Because there’s no more serious accusation.

Jennings then explains the federal guidelines for investigating sexual assault on college campuses, which have allegedly been ignored by several campuses across the country, thereby resulting in a series of Title IX lawsuits. By Jennings' account, reports of sexual misconduct can result in jail time for the accused, which occurs only when accusers file reports with local law enforcement (if at all). He details the rest of a basic campus sexual assault investigation with no clear empathy for those filing the reports:

Typically, when one experiences rape or sexual assault, her or his whole life changes overnight as well. And, because so many sexual assault cases are dropped or fail to result in expulsion, many sexual assault survivors are forced to continue attending classes along with their rapists. That might be why, near the end of his taped remarks, Jennings tells each of the women before him not to "put yourself in a situation that would cause you to be trying to explain something that really needs no explanation had you not put yourself in that situation." Or maybe not.

University of Pennsylvania educator professor Marybeth Gasman, who is an expert on historically black colleges such as Lincoln, called Jennings' remarks "disturbing, offensive and sexist in nature," telling the Inquirer, "The president blames young women for being raped by saying that when they have sex with someone and regret the act, they then create a story [of rape] to explain it."

A number of Lincoln parents and university officials have also condemned the president's remarks, calling his attitude "frightening" and expressing concern for the school's sexual assault survivors. "There had to have been at least one young lady in that room who had been the victim of sexual assault who had not reported it," Rev. James Thomas, whose son is a junior at Lincoln, told the Inquirer, "and there was nothing that was said by the president that would have given any comfort."

Jennings seems to have attempted to offer that comfort only after the fact, backpedaling without taking back his comments. "No one would ever discourage a young woman on this campus from reporting a sexual assault," he said. "In fact, I emphasize to them how serious that allegation is and that the university takes it very seriously and so does the federal government and so does the court."

Watch the clip from Jennings' speech below: