California went from the worst prison laws to passing major reform. Here's what it means for the rest of the nation 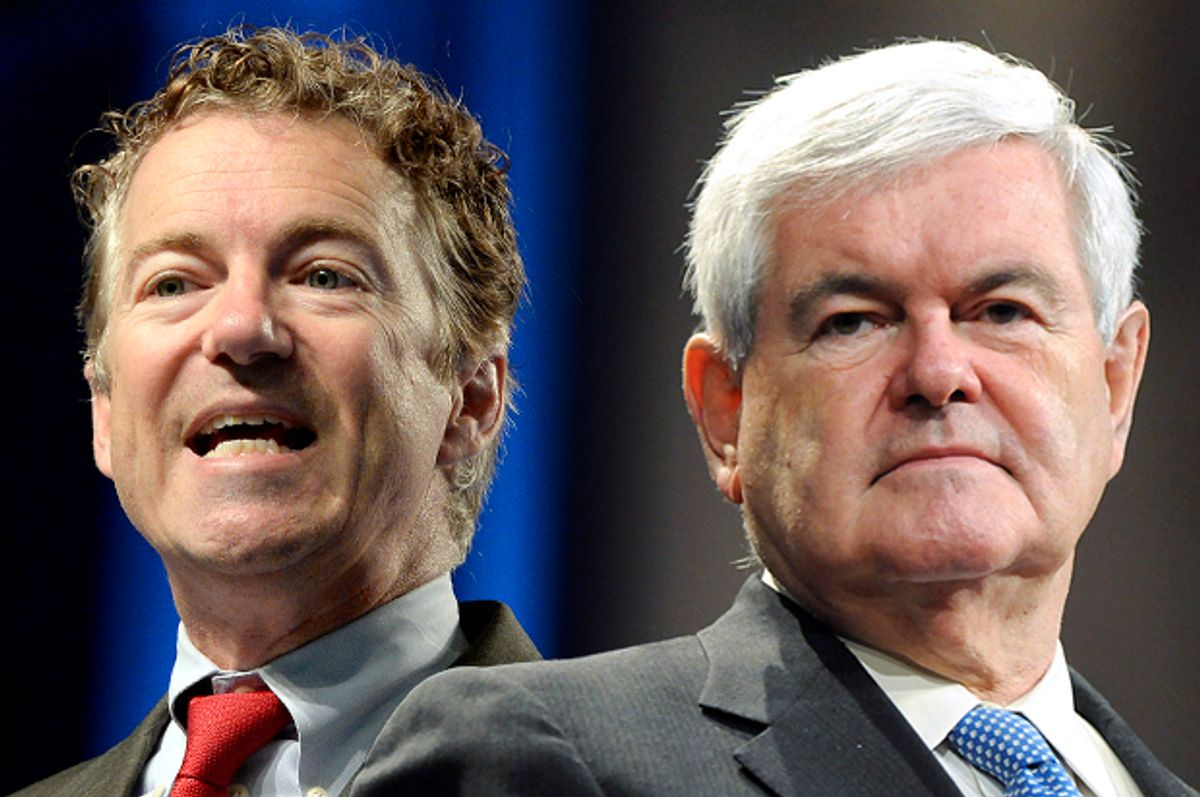 Few eyes were on California on Election Day, since its governor and other statewide incumbents coasted to reelection. But look again and you’ll see one of the most compelling political stories from the midterms.

Californians went to the polls and handily passed Prop. 47, a criminal justice ballot initiative to reduce incarceration for people convicted of low-level, nonviolent crimes – and to reallocate savings in prison costs to crime prevention and treatment.

In doing so, Californians went from decades of leading the nation in incarceration to now leading in smart justice. In fact, it was 20 years ago this month when Californians passed the nation’s most stringent Three Strikes and You’re Out initiative, ushering in other such laws around the country and expanding the nation’s prison building era.

With the Proposition 47 victory, it’s never been more clear that the public’s priorities on safety and justice have changed. After decades of escalating prison spending, high recidivism rates and devastating disproportionate impacts on communities of color, people of all walks of life are starting to agree that something needs to change.

California’s victory can help lead the way. Over a 30-year period, California prison spending increased by 1500 percent, the state built 22 new prisons, and the number of prisoners increased five times. Even with that dramatic expansion, the state’s prison became so overcrowded that the U.S. Supreme Court affirmed a federal court mandate requiring the state to reduce prison numbers to constitutional levels. Meanwhile, six in 10 people leaving its prisons return to prison within three years. A crisis of this magnitude calls for an unprecedented response to turn the tide.

That’s where Proposition 47 comes in. The initiative, which passed with 59 percent of the vote, changed six low-level felonies (e.g., simple drug possession and petty theft under $950) from felonies to misdemeanors. Savings from reduced prison incarceration are projected to be hundreds of millions of dollars – money that will be funneled into mental health and drug treatment, programs for at-risk youth in K-12 schools, and victim services.

The initiative received little attention nationally, but it represents several firsts in the nation. It’s the first time voters themselves pulled the lever to reclassify numerous sections of a penal code from felonies to misdemeanors for the express purpose of reducing prison incarceration. It’s the first time voters have mandated the reallocation of prison dollars to smarter safety strategies such as treatment, victim services and schools. And it’s the first large-scale opportunity for people (potentially hundreds of thousands of people) to remove from their old criminal records felony convictions for low-level crimes. Removing these felony convictions will increase the chances for many thousands of people to be more able to access job, education, housing and other opportunities for stability.

And – most importantly – Prop 47 shows an important lesson for other criminal justice reform movements around the nation. The Prop. 47 campaign turned the tables on the notion that law enforcement and crime victims are opposed to reform, or that conservatives and liberals cannot work together to change public policy. In fact, the official proponents of the initiative were the San Francisco District Attorney George Gascon and the recently-retired Chief of Police of San Diego William Lansdowne.

Crime survivors and victim advocate groups also endorsed the proposition, as did Newt Gingrich and U.S. Senator Rand Paul. Conservative California businessman and philanthropist B. Wayne Hughes, Jr., was the single largest individual donor (giving more than $1.25 million to the campaign) and an ardent champion for is passage. More than 1,500 clergy across California preached the merits of Prop. 47 from their pulpits, and endorsements came in from state and national labor unions as well as the Los Angeles Chamber of Commerce. The ACLU backed the measure, as well as California’s progressive Lt. Governor Gavin Newsom, dozens of Hollywood actors and music artists, and the Open Society Policy Center, Mr. George Soros’ organization.

Prop. 47’s passage shows us what’s possible when a diverse coalition sets aside political differences to come together and fix the serious problems we collectively face. (A radically new U.S. Congress should take note.) And the broad-based support for the initiative sends a clear signal to elected officials that voters do not want to waste any more costly prison space on nonviolent, non-serious offenses or any more of our precious justice resources on ineffective policies that drain tax dollars, lead to high recidivism rates and tear apart communities.

The nation’s eyes may not have been on California on Election Day, but for anyone interested in ending over-incarceration, what Prop. 47 did – and will do – is worth a look.

Lenore Anderson is Executive Director of Californians for Safety and Justice and served as Chair for the Proposition 47 ballot committee.