The Taco or Beer Challenge is officially over, but it helped boost reproductive healthcare access around the world 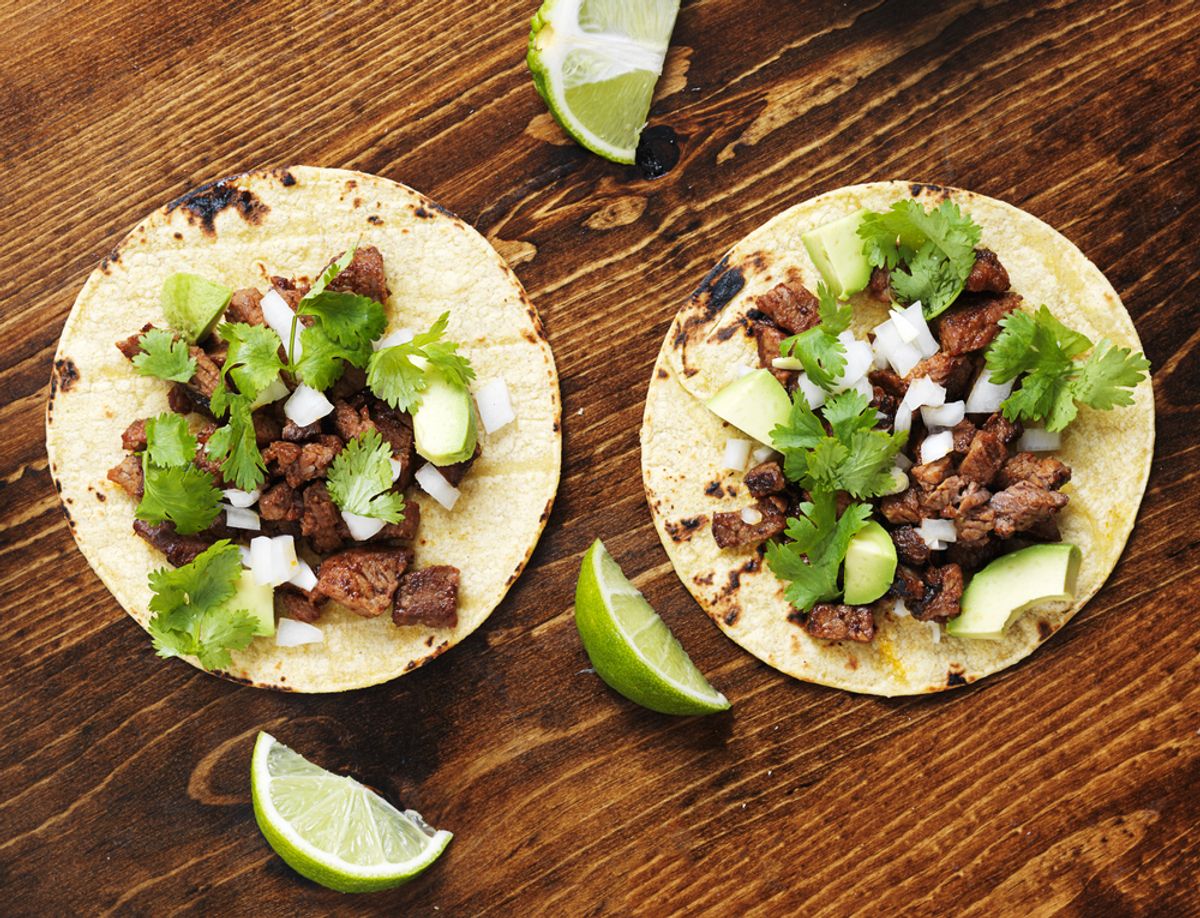 Remember the ALS Ice Bucket Challenge? Remember all the donations and conversations it prompted? It also resulted in some totally unrelated-but-also-good things too -- such as the Taco or Beer Abortion Challenge, a creative way to raise money for abortion access. Started in jest by RH Reality Check's Andrea Grimes in August, the Taco or Beer Challenge pushed participants to eat a taco (or a quesadilla, or a burrito, maybe even Chinese fried rice) or drink a beer (or any other alcoholic or non-alcoholic beverage) and donate to an abortion fund.

The challenge quickly grew into a very real phenomenon and, three months later, Grimes has also found that it quickly became a successful one. Polling a number of donation recipients that participants listed, RH Reality Check estimates the challenge raised $29,836 for abortion access funds around the world:

Folks around the world heeded the delicious call to help low-income people access legal abortion care. In Mexico City, the only place in Mexico where abortion is legal, Fondo Mariaraised $1,000 at a “taco fest” party. In the United States, abortion funders held taco-and-beer events in North Carolina, San Antonio, Washington D.C., Houston, New York, and numerous other cities across the country.

Fundraising numbers were, in some cases, surprising and staggering. The National Network of Abortion Funds raised more than $10,000 in a little more than a month after the challenge began in August—six times what the organization raised during the same period last year. Eighty percent of those donations came from first-time abortion fund donors.

In Texas, the Lilith Fund raised $5,000, with 120 first-time donors contributing. The DC Abortion Fund raised $3,100. The $945 raised by the CAIR Project will help six people in Oregon, Washington, Idaho, and Alaska get legal abortion care. In New York City, donors giving even in small amounts—the most common donation was $10 and the median gift was $25—helped raise $1,260 in online donations for the New York Abortion Access Fund.

Dozens of other funds across the U.S. and Canada also benefitted over the past three months, and will likely to continue to benefit in the coming months. Although Grimes has announced the end of the 2014 Taco or Beer Challenge, she plans to reopen the corresponding blog for submissions again next year. Abortion funds take donations all year, though, regardless of whether contributors eat tacos or drink beer -- though there is never a bad time of year to do either of those things.