"I think this is all sounding a little bullsh*t" 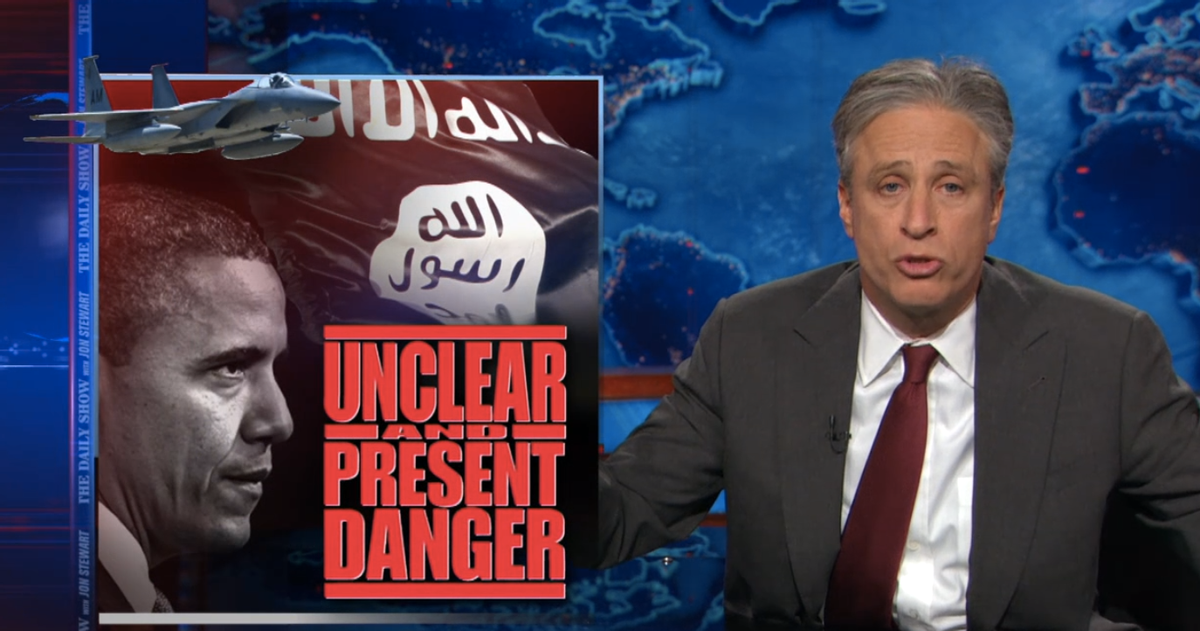 Monday night on "The Daily Show," Jon Stewart took aim at President Obama's recent decision to increase the number of U.S. troops in Iraq, to aid in the fight against ISIS. Stewart slowly peeled away the Pentagon's "spin" that these troops are advisers, "adviser enablers," and training partners -- not boots on the ground.

"I think this is all sounding a little bullshit," Stewart remarked.