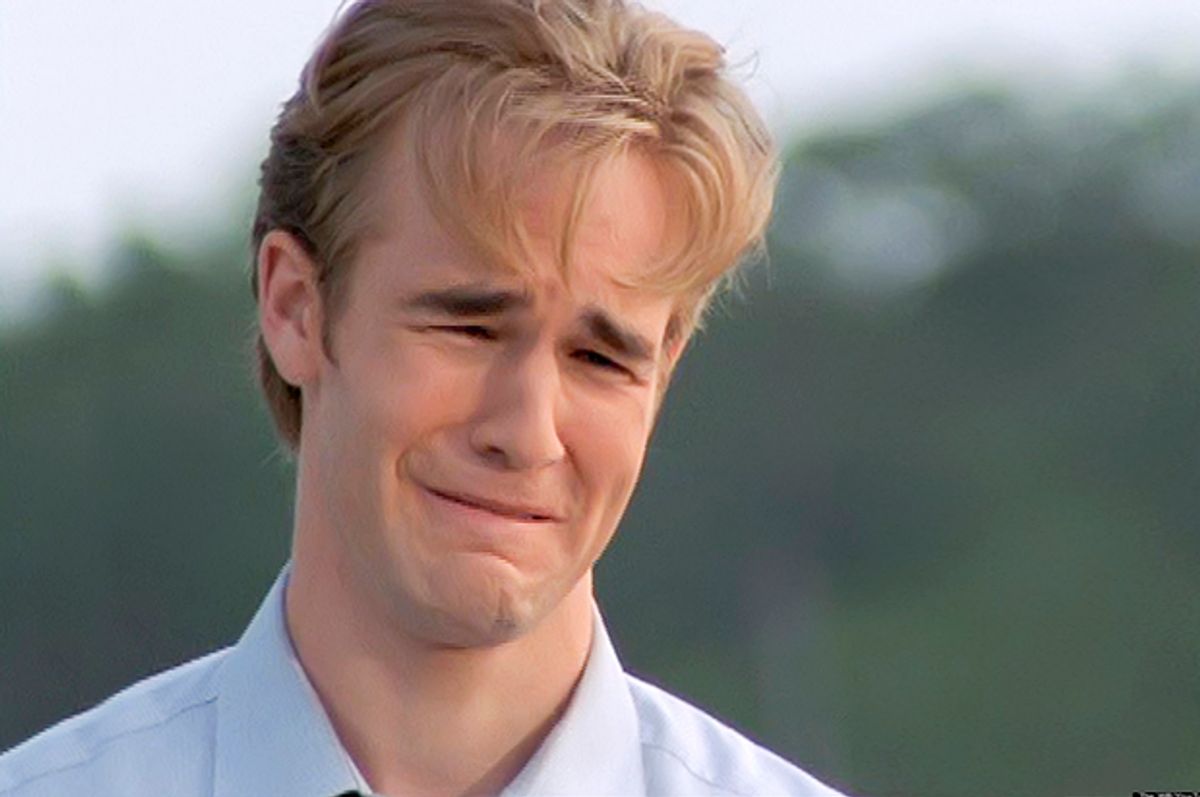 Alright early-aught TV fans, get ready for the teen-drama reunions you've been dreaming of. Next year's ATX Television Festival will feature a reunion of the "Gilmore Girls" and the writers room from "Dawson's Creek."

"So, after years of peace and quiet, these lunatics have chosen to get the chattiest chicks in the world back under one roof? Really? Okay. You asked for it. 'Gilmore' was the highlight of my ridiculous life. I can’t wait to sit with these unbelievable broads and relive a time where sleep did not exist, where stress and coffee were mama’s little helpers, and where we all dove into the deep end together to make something weird and very very cool."

(Maybe we'll finally find out what the seventh season was supposed to look like -- or at least Sherman Palladino's envisioned final episode, and those four last words.)

The cast of "Dawson's Creek" won't be present, but the show's creator and showrunner Kevin Williamson will be there along with showrunner Greg Berlanti and many writers including Jenny Bicks, Julie Plec, Rob Thomas, Liz Tigelaar, Paul Stupin, Rina Mimoun, Maggie Friedman, Anna Fricke, Gina Fattore and Dana Baratta.

"'Dawson’s Creek' and Kevin Williamson changed my life and gave me a career. Berlanti said. Nothing could be more exciting then to be back with so many people I respect and admire than my fellow writers from the show… and our amazing creator, Kevin."

And just to get everyone in the mood, here are the theme songs for both "Dawson's Creek" and "Gilmore Girls."