At an event, the scholar ponders the way the GOP has made Jesus into their icon 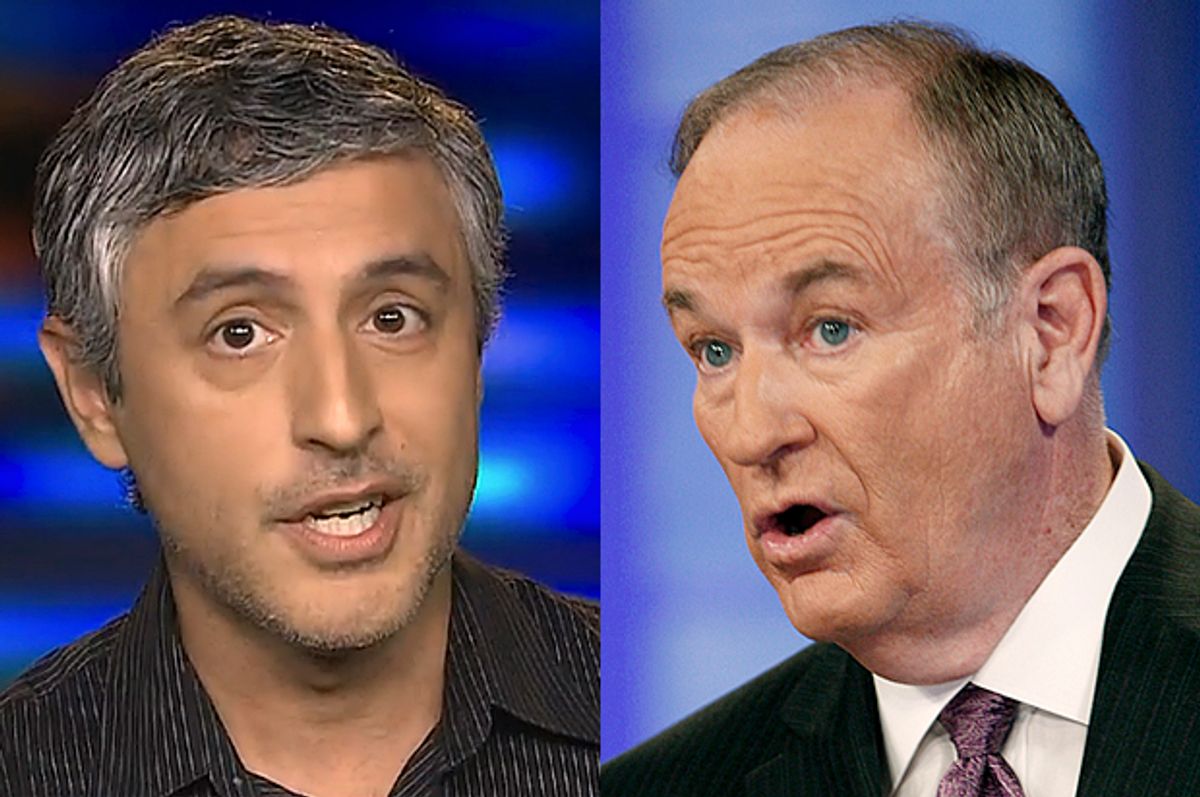 Professor and author Reza Aslan has some bad news for Fox News host Bill O'Reilly: Historical Jesus is the "exact opposite of everything Bill O’Reilly thinks."

Aslan made these remarks back in February at the Los Angeles World Affairs Council; video footage of the event was posted on YouTube this week.

During the event, professor Aslan, who wrote a book titled "Zealot: The Life and Times of Jesus of Nazareth," was asked what he thought of Bill O'Reilly's book "Killing Jesus."

"Yes, ‘Killing Jesus,’ which apparently is not a manual," Aslan joked. "I have not read Bill O’Reilly’s book so I can’t really talk about it in any sort of intelligent way."

Though he couldn't speak directly to the book, Aslan did share that he's fascinated by the way O'Reilly and the right wing have co-opted Jesus as a figurehead for their beliefs.

"I have friends who have read it, and I’ve read reviews of it," Aslan stated. "I understand basically he’s turned Jesus into a member of the Tea Party. Because it’s all about taxes as far as he’s concerned. That Jesus was upset about the high cost of taxes, which actually is true, and government interference, and that’s why he rebelled, and that’s why he was killed. That’s fine."

"I will say this, though," Aslan continues. "What fascinates me is the way that the political right in this country has sort of absorbed Jesus and made Jesus their own icon."

"The Jesus of history is a Middle Eastern Jew who advocated free healthcare and fed the poor. That’s the nightmare of Bill O’Reilly! That’s about the exact opposite of everything Bill O’Reilly thinks."

Watch the video below via Eric Dolan: