A group of 14 individuals have made more than $600,000 offering their medically discredited "expertise" 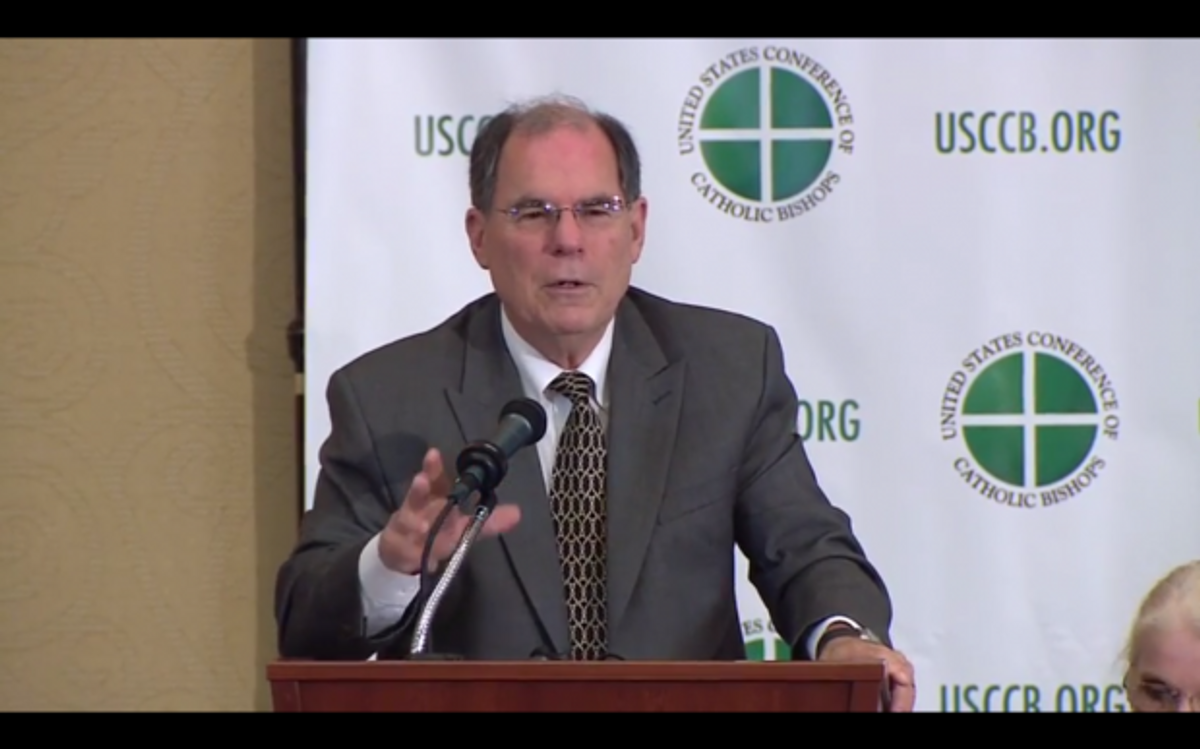 There is no such thing as "post-abortion syndrome." It is not a medical diagnosis, and has been discredited by the American Psychological Association and the American Psychiatric Association. But this faux-mental illness nonetheless found its way into Supreme Court Justice Anthony Kennedy's majority opinion in a 2007 case upholding a ban on an abortion procedure called dilation and extraction. (The law in question, the so-called Partial-Birth Abortion Ban Act, was another piece of legislation that rejected medical accuracy in favor of messaging from the National Right to Life Committee.)

Despite conceding that the court had found "no reliable data" that abortion causes women emotional distress, Kennedy argued that it was "self-evident" that "some women" who have abortions would suffer "severe depression" and other negative mental health outcomes. Because Kennedy couldn't point to a credible scientific study to support his position, he instead cited the work of an electrical engineer named David C. Reardon.

This same kind of bogus science has only further poisoned the public discourse, shaped policy in state legislatures and influenced court opinions as lawmakers across the country advance an ever increasing number of abortion restrictions. An investigative reporting project released Thursday by RH Reality Check took an in-depth look at 14 men and women who, like Reardon, have established a powerful racket as antiabortion "experts," each paid handsomely to offer up pseudoscience and outright lies to prop up abortion bans.

In addition to influencing a Supreme Court ruling, Reardon's work was used as evidence in a state-commissioned report in South Dakota that concluded the procedure leads to depression, suicide and negative mental health outcomes. These findings -- based on the non-medical musings of an electrical engineer and other discredited "experts" -- are now part of a script doctors are legally required to read to patients seeking abortion care.

The work of Donna J. Harrison, executive director of the American Association of Pro-Life Obstetricians and Gynecologists, was highly influential in debates about the Affordable Care Act. Harrison's medically discredited view -- that emergency contraception like Plan B causes abortion rather than preventing pregnancy -- was ultimately embraced by the Supreme Court in its Hobby Lobby v. Burwell decision.

Vincent Rue, who is perhaps one of the most well known of these phony witnesses, has built his career testifying on what he coined as "post-abortion syndrome," but has also functioned a legal consultant who coordinates witnesses to testify in support of abortion restrictions. But he doesn't just coordinate. He writes, edits and coaches testimony. This influence has gotten his testimony questioned or thrown out of some courts.

If there is a law a state legislature would like to advance based on a medically debunked claim, one of these 14 individuals will testify (or write testimony, in the case of Rue) to support it. For a price, of course. These men and women have had their evidence denounced by major medical associations, questioned and thrown out by judges, but the 14 individuals profiled in the RH Reality Check report have still collected more than $600,000 from state offices across the country and continue to be called on as "expert" witnesses.

As the RH Reality Check investigation found, the research and testimony of these experts, once embraced as the basis for legislation, can be accepted by courts without additional scrutiny. As Sharona Coutts and Sofia Resnick pointed out in their report, "Courts will frequently defer to the factual findings of state legislatures, which provides a gaping loophole for junk science to wend its way into judicial decisions all the way up to the U.S. Supreme Court."

Some courts have caught on to these witnesses and thrown out their testimony. In September and October 2014, judges called out Texas and Alabama for using testimony from two separate witnesses that was entirely arranged by Rue. While some judges are wising up, others continue to hold them as credible witnesses, and their influence looms large.

So how do you fight a war with pseudoscience designed to mislead? "We have a conversation that gets started at the state level, where the conversation is littered with false science," RH Reality Check editor in chief Jodi Jacobson told Salon. "Then this gets repeated in the legislature, in the media, on Facebook. The only way to get around that is to get proactive."

By proactive, Jacobson said she wants to see pro-choice lawmakers introducing legislation that "actively articulates why access to safe abortion care is an incredibly important public health intervention," and for those lawmakers to make medical research about abortion's safety and positive public health outcomes central to the discussion. "Make the conversation happen on your terms," she explained. "The really big picture issue here is being on the offense. Starting to have a little bit more courage and bravery."