The U.S. just had its fourth-hottest October on record

Look at the trends, people 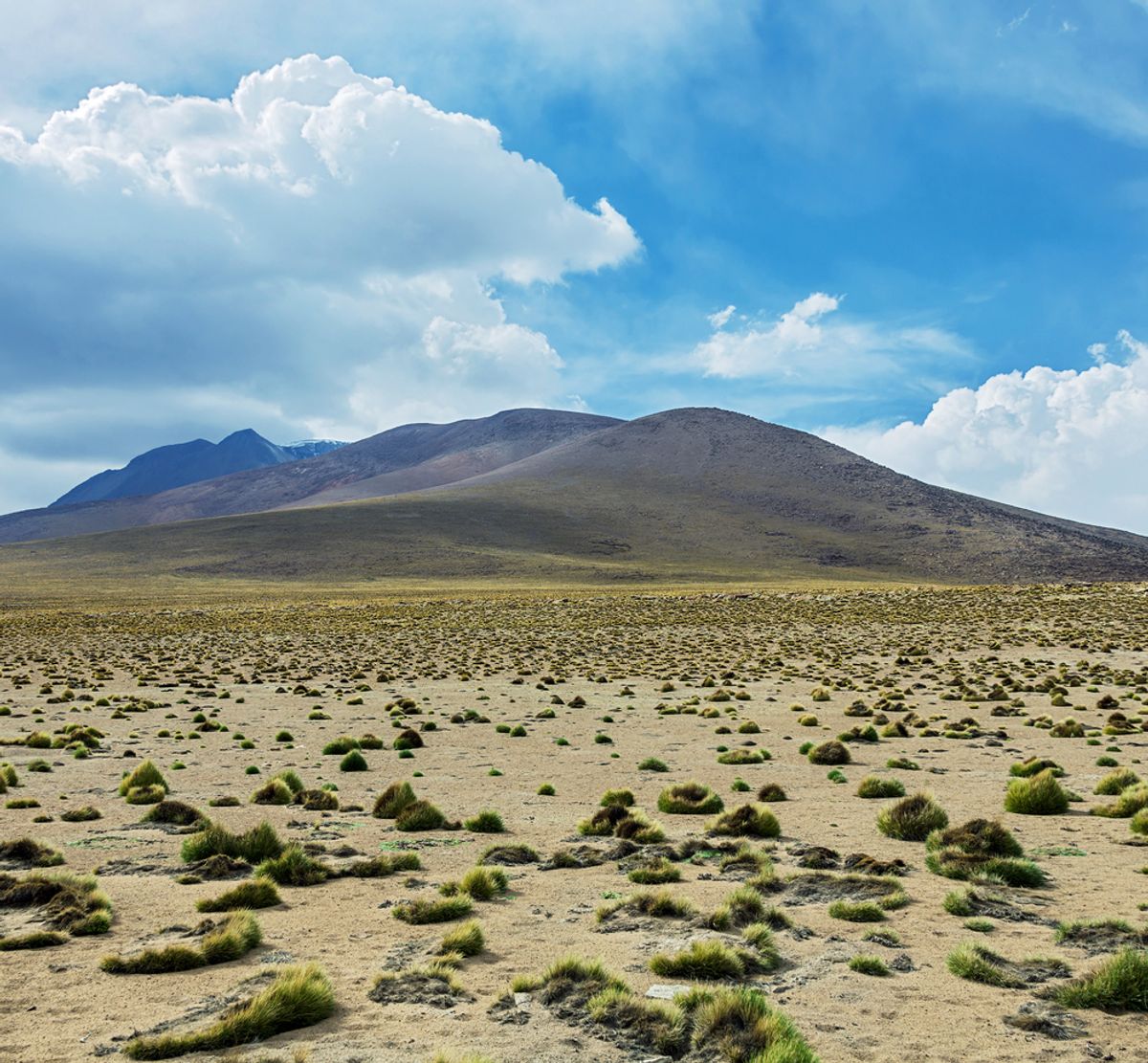 This year's weather just keeps breaking records. Now, data released on Thursday confirms that October was the fourth-warmest October on record in the history of the United States. (We know it seems freezing, especially in the Midwest where it is snowing and bitterly cold, but that is actually due to global warming also.)

37 of the contiguous 48 states experiencing above-normal temperatures, that put the national average temperature 3°F above normal. That makes it the fourth warmest among the past 120 Octobers according to the new data from the National Climatic Data Center(NCDC). Not a single state saw below normal temperatures, the first time that’s happened since July 2013.

Yet another measure reflecting the nation's warmth is the percentage of the country with very warm temperatures, which NCDC defines as within the top 10 percent. In this case, 40 percent of the country fell into that category. In comparison, very cold conditions laid a big old goose egg.

A study earlier this year showed that extreme heat has been increasing in intensity and frequency globally over the past 15 years. U.S. record highs have been outpacing record lows by an ever-widening margin since the 1950s, thoughlast year — and likely this one — are anomalies.

Although NCDC has yet to release global data for October, 2014 is still on track to be the hottest year ever. Jake Crouch, a climatologist at the NCDC, said in September, "If we continue a consistent departure from average for the rest of 2013, we will edge out 2010 as the warmest year on record." If October, November and December are all among the warmest we've experienced, 2014 will officially be declared the hottest on record.