The musician appeared on "Sound Advice," and was promptly told to start a scandal 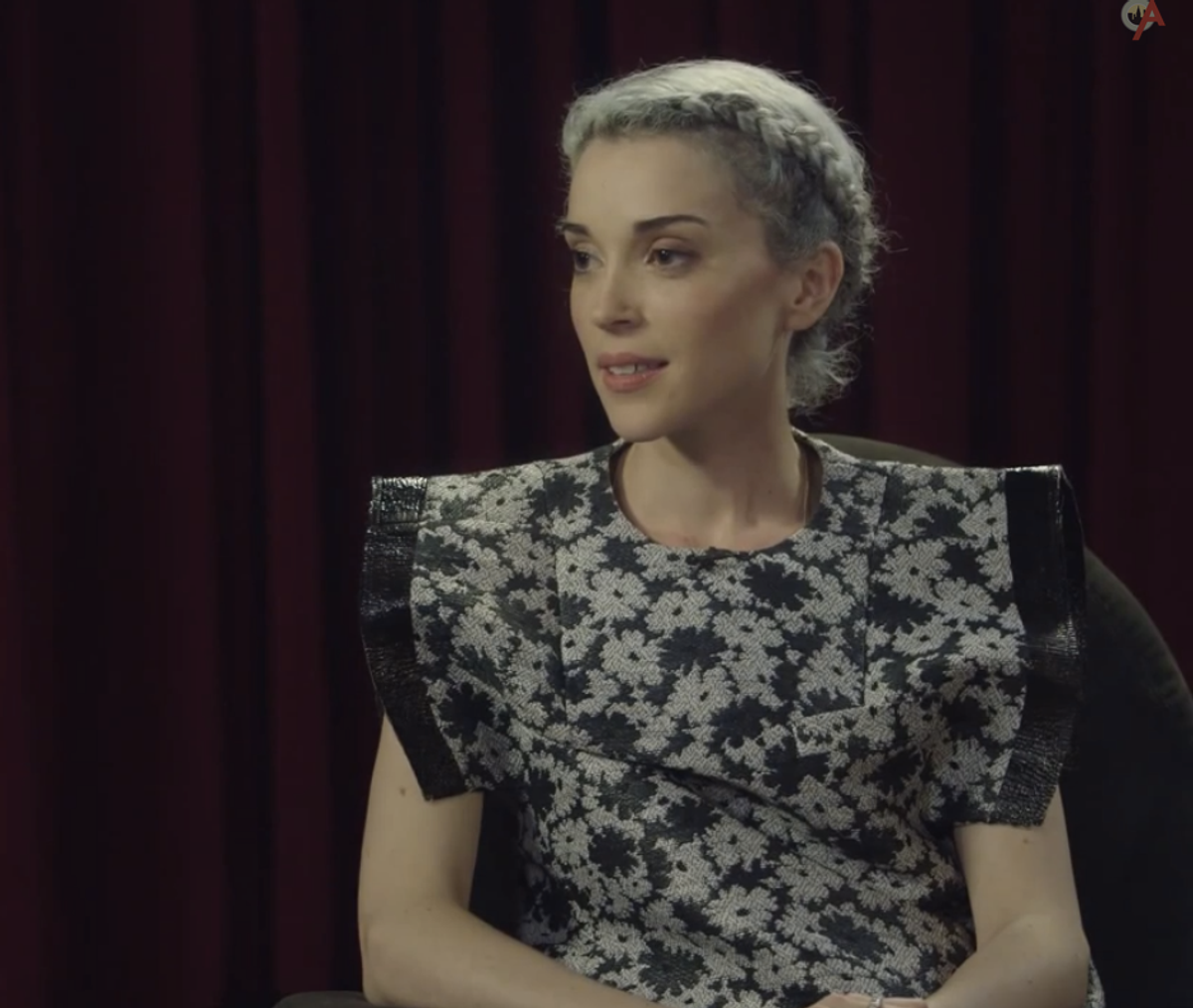 "Sound Advice" is in the same vein as "Between Two Ferns," and previous guests have included Drake, Haim and TV on the Radio.

In this episode, Slater is not convinced that Clark is not an alien. The "media coach" also advised that St. Vincent be involved in some sort of scandal: shoplifting from a drugstore, or perhaps not tipping the maids at a fancy hotel. Watch below, and read Salon's interview with Annie Clark here: