And they've got some great explanations 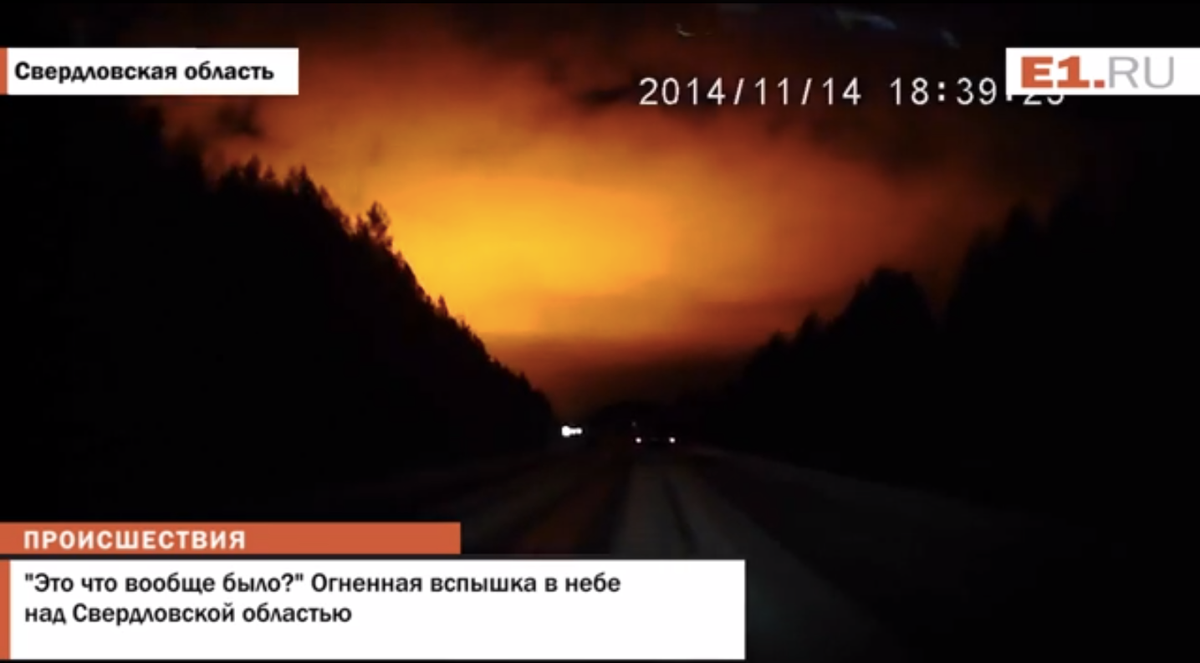 On Monday a video of an explosion in the sky over the Sverdlovsk region of Russia appeared on YouTube. Eight hours ago IgorKS posted the video to Reddit, and the Reddit community has been pondering the explosion ever since.

The most accepted/upvoted response was from redditor Andromeda321:

"Astronomer here! Probably too late for the party on this one, but this just looks like a particularly bright fireball meteor. These are actually not as rare as you would think- NASA has a network in the USA to look for them, for example.

"Specifically, if I had to bet, today is the peak of the Leonid meteor shower. The Leonids are a strange beast of a shower whereby some years you get storms that produce thousands of meteors due to particularly dense debris, some years are years were nothing happens out of the ordinary. This was supposed to be one of the ordinary years (~10/hour from that- you get one meteor a minute just from normal debris) but that doesn't mean you can have larger chunks as part of that 10/hour."

And get more information about the Leonid meteor shower here.