Canadian couple will be charged nearly $1 million in medical bills because they gave birth in the U.S. 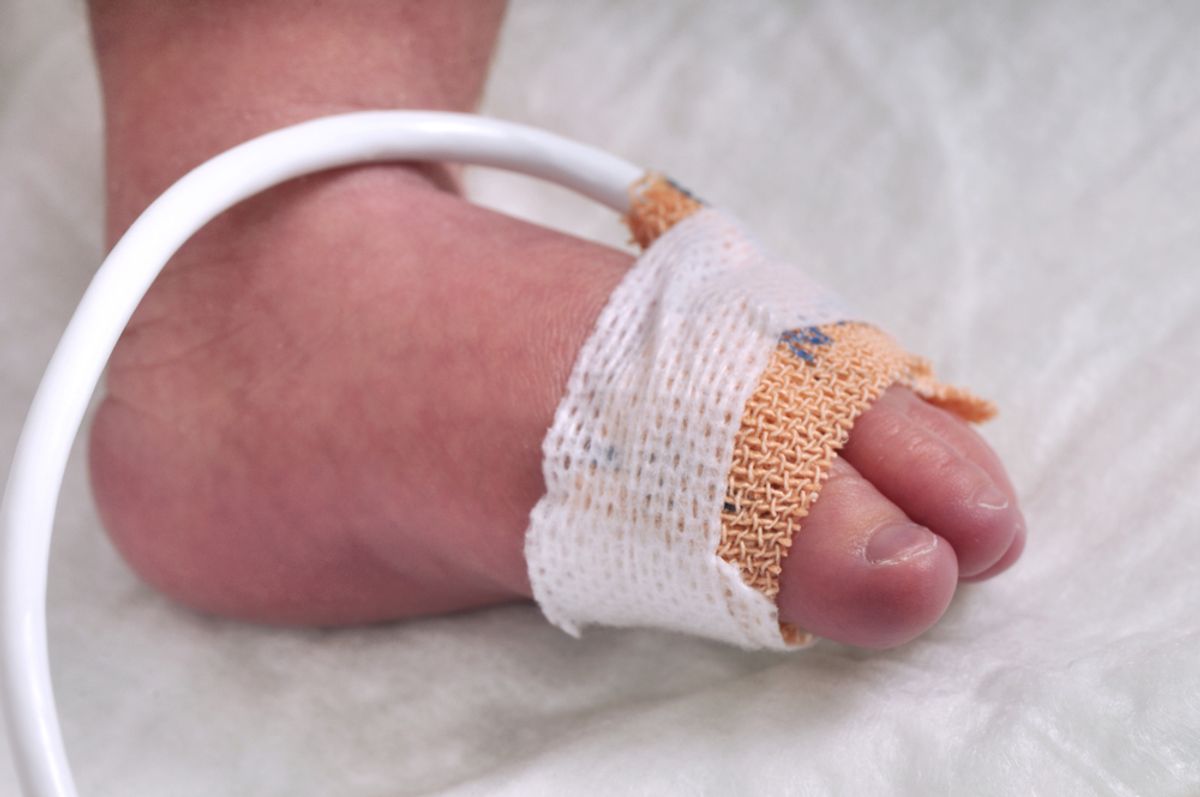 Jennifer Huculak-Kimmel, a Saskatchewan resident and Canadian citizen, was six months pregnant when she and her husband, Darren, decided to travel to Hawaii on vacation. She checked with her doctor, who said it would be fine to take the trip, and bought travel insurance just in case. When her water broke and she had to be airlifted to a Honolulu hospital, she should have been able to take advantage of her six weeks of mandatory bed rest, reassured that she had taken the right steps to ensure proper healthcare coverage. Right?

After about a week in the hospital, Blue Cross contacted the couple to let them know that their coverage had been denied because of a preexisting condition -- a bladder infection that had not threatened the pregnancy. The insurance company maintained its stance, despite the company receiving a letter from Huculak-Kimmel's Canadian doctor ensuring them that the pregnancy was not high-risk. They would be responsible for the hospital bill, which, due to the baby's premature birth and critical condition (the baby had to stay in a neonatal intensive care unit, which cost more than $10,000 per day) had risen to $950,000.

When the couple first received word that the insurance would not go through, they desperately tried to travel home: "We looked at all avenues to trying to get medevac home ... One medevac company would not fly me in my condition and the other one would only do it with a surgical team on board and still recommended me not travel."

Now, the couple, along with their healthy 10-month-old baby, Reece, are at a devastating crossroads. "We don't know what to do," said Huculak-Kimmel. "We can't afford to pay a million-dollar medical bill. We can go deeper into debt and try to fight Blue Cross. We can wait and declare bankruptcy on the bill, which is no good for anybody. But we don't have very many options."