Through a mix of renewables and carbon capture, NRG is pursuing a bold new energy plan 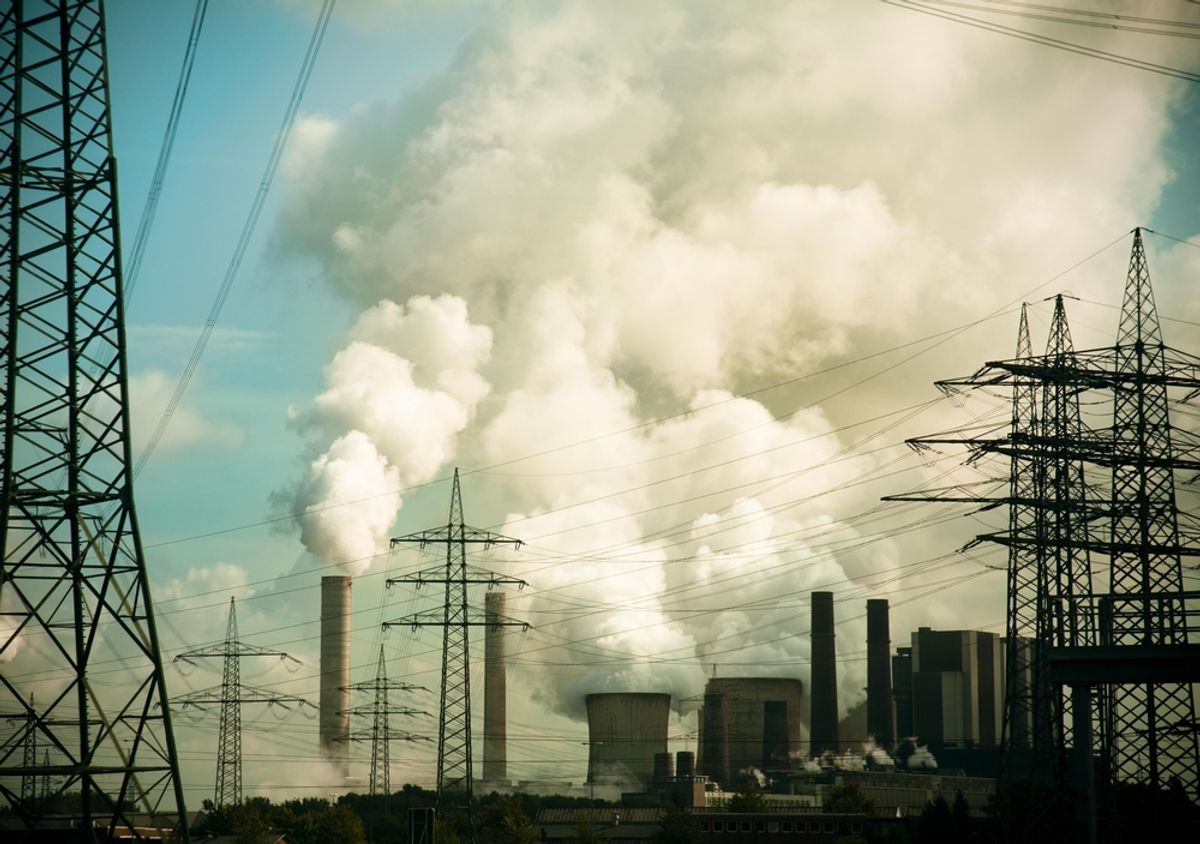 NRG became one of the United States' leading energy companies on a diet of coal, oil and gas -- but its future is going to be built on clean energy. In a landmark announcement made Thursday, the company announced that it plans to slash its greenhouse gas emissions in half by 2030, and 90 percent by 2050.

“The power industry is the biggest part of the problem of greenhouse gas emissions," CEO David Crane told the New York Times, "but it has the potential to be an even bigger part of the solution."

Particularly significant is that these goals are based on NRG's 2014 emissions. The United States' plan to reduce emissions from coal-fired power plants by 30 percent, for example, uses 2005 as a baseline; at the time it was announced, emissions had already fallen 10 percent from 2005 levels. NRG, which has already reduced its emissions 40 percent since 2005, is giving itself no such head start. According to its calculations, the 90 percent reductions would keep three billion metric tons of carbon from contributing to climate change. (Total global carbon emissions for last year were estimated to be about 36 billion metric tons.)

“We got sick of waiting around to see what was going to happen on the policy end,” NRG Energy’s chief sustainability officer, Leah Seligmann, told ClimateProgress.

The announcement came at the breaking ground for the company's new "Ultra-Green" headquarters in New Jersey, which will open in 2016 as a showcase for renewable energy technology and energy efficiency. Its broader green energy plans, CleanTechnica reports, include both rooftop solar and mega solar plants, along with offshore wind energy, distributed energy generation and energy storage. But it's not ready to abandon fossil fuels for the time being: an important part of the strategy includes investing in carbon capture technology for its existing power plants. “I would hate to see the country sort of turn its back on coal,” Crane told the Times. “I think we, alone or with the Chinese, have to direct our attention to capturing the carbon.”

And in what'll come as good news to the fossil fuel divestment movement taking root at colleges and universities across the U.S., Crane specifically cite pressure from young Americans and investors as part of the impetus for its goal. “If divestment from fossil fuel companies becomes the issue that preoccupies college campuses around America for the next decade,” he said, “I don’t relish the idea that year after year we’re going to be graduating a couple million kids from college, who are going to be American consumers for the next 60 or 70 years, that come out of college with a distaste or disdain for companies like mine.”