Anna Kendrick on the need to embrace feminism: "It's practically become a curse word" 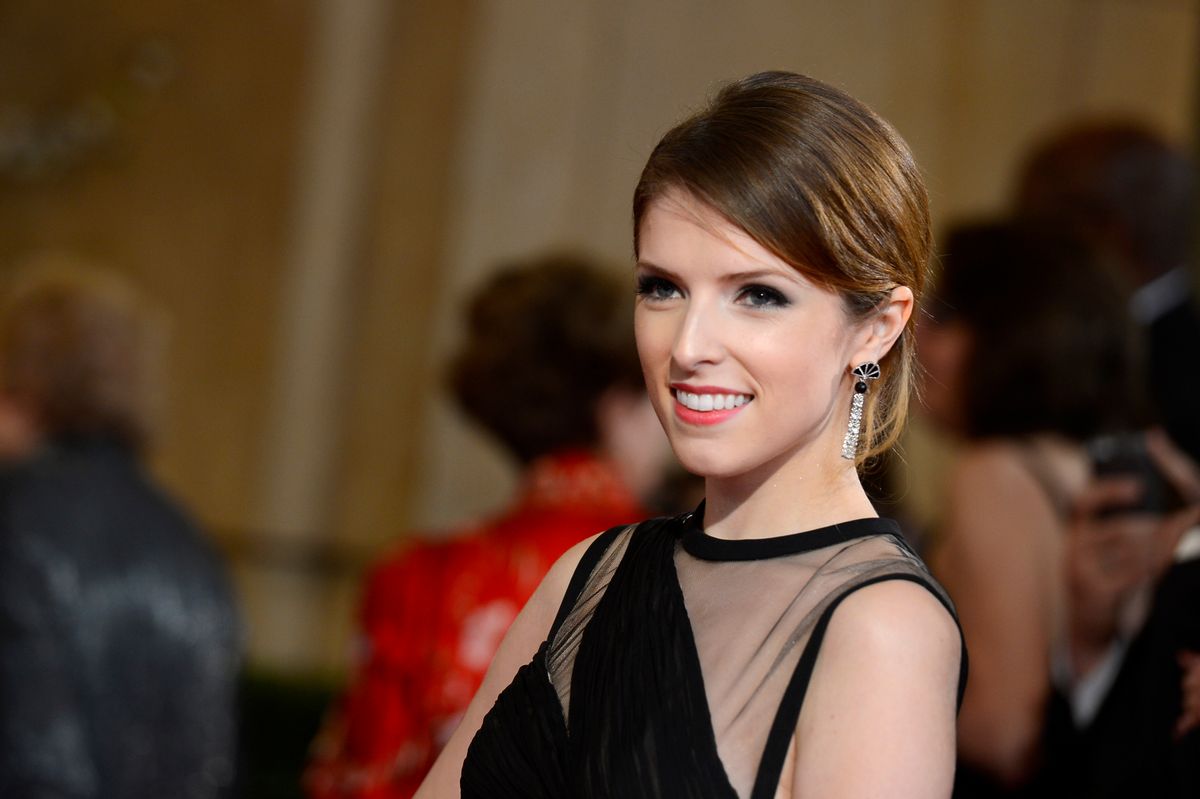 Anna Kendrick doesn't seem to be afraid of ascribing the feminist label to herself or to the characters she plays, despite continuing backlash against the word, the people who identify with it and the movement it represents. In a recent interview with the Daily Beast, Kendrick described the feminist traits of Cinderella, whom she plays in the upcoming film "Into the Woods," saying the character believes "getting a man isn’t everything" and that she deserves more.

But Kendrick also intimated that she carries the same beliefs, calling her character's feminist actions "brave" and lauding strong women. The actress also addressed recent controversy over the word "feminist," sparked by Time's suggestion that the word be banned:

Ugh. That’s a fucking bummer. It’s hard because words confuse me sometimes. There isn’t a word for a member of an ethnic minority who is pro equal rights for all races, but there is a word for gender equality—and that’s feminism. It’s a very female-centric word. I understand that the implication is that “I’m a woman who supports women” and not “I’m a person who supports gender equality.” I feel like the word can be appropriated by the wrong people for that reason and misinterpreted by those people, but you just have to fight back and own that word. It’s practically become a curse word. Somebody says, “Oh, you’re being such a feminist,” and you’re supposed to be like, “No I’m not.” Why are we afraid of that word? It exists and we can’t get rid of it, so let’s fight for it and embrace it.