The best of Stephen Colbert according to the "Colbert Report" team: 10 of the best "5 x Five" segments

The "5 x Five" segments are like time capsule of Colbert 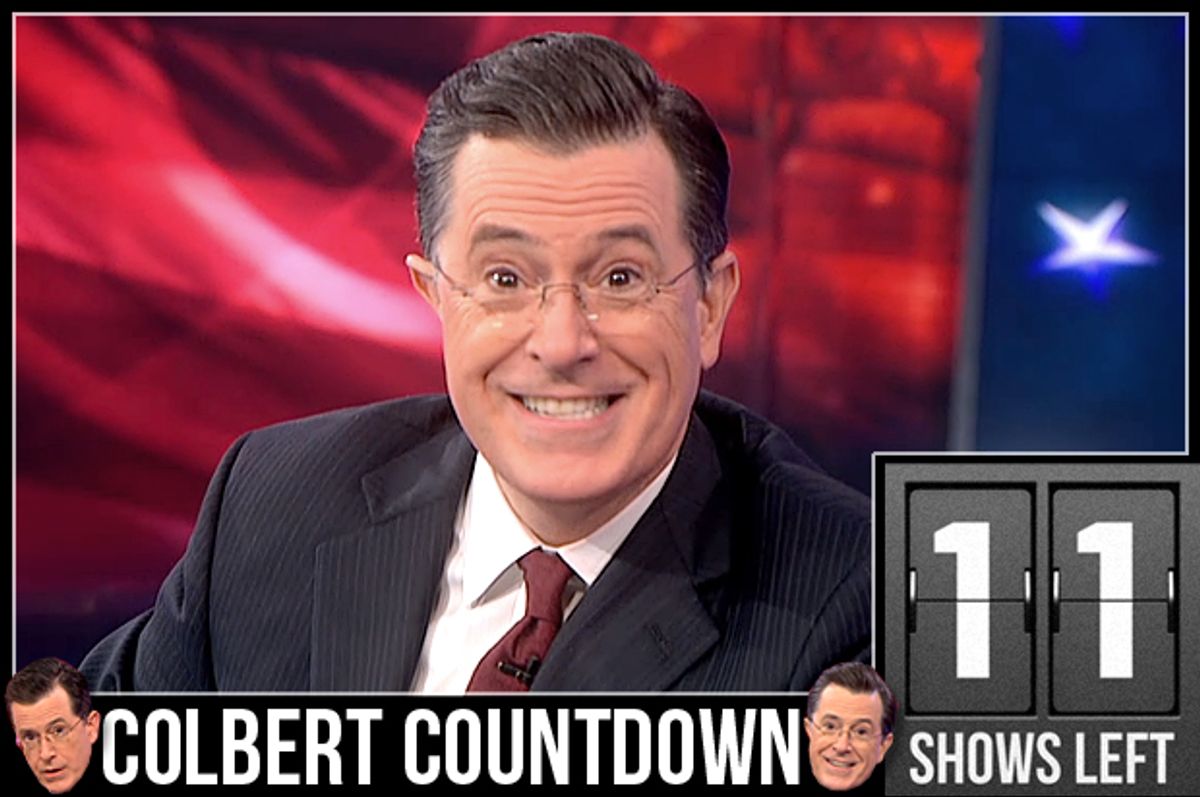 "The Colbert Report" often strings together some of the best Colbert clips into amazing segments dubbed the "5 x Five." In essence the "5 x five" represents the best of Stephen Colbert, as selected by the "Colbert Report" team. These wonderful Colbert moments are arranged by category and cover a wide variety of topics from the holidays, to influential men and women, the "lamestream" media, and many more.