Bill Nye: "Despite our best efforts we’re all going to die, and I think that makes all of us a little nutty" 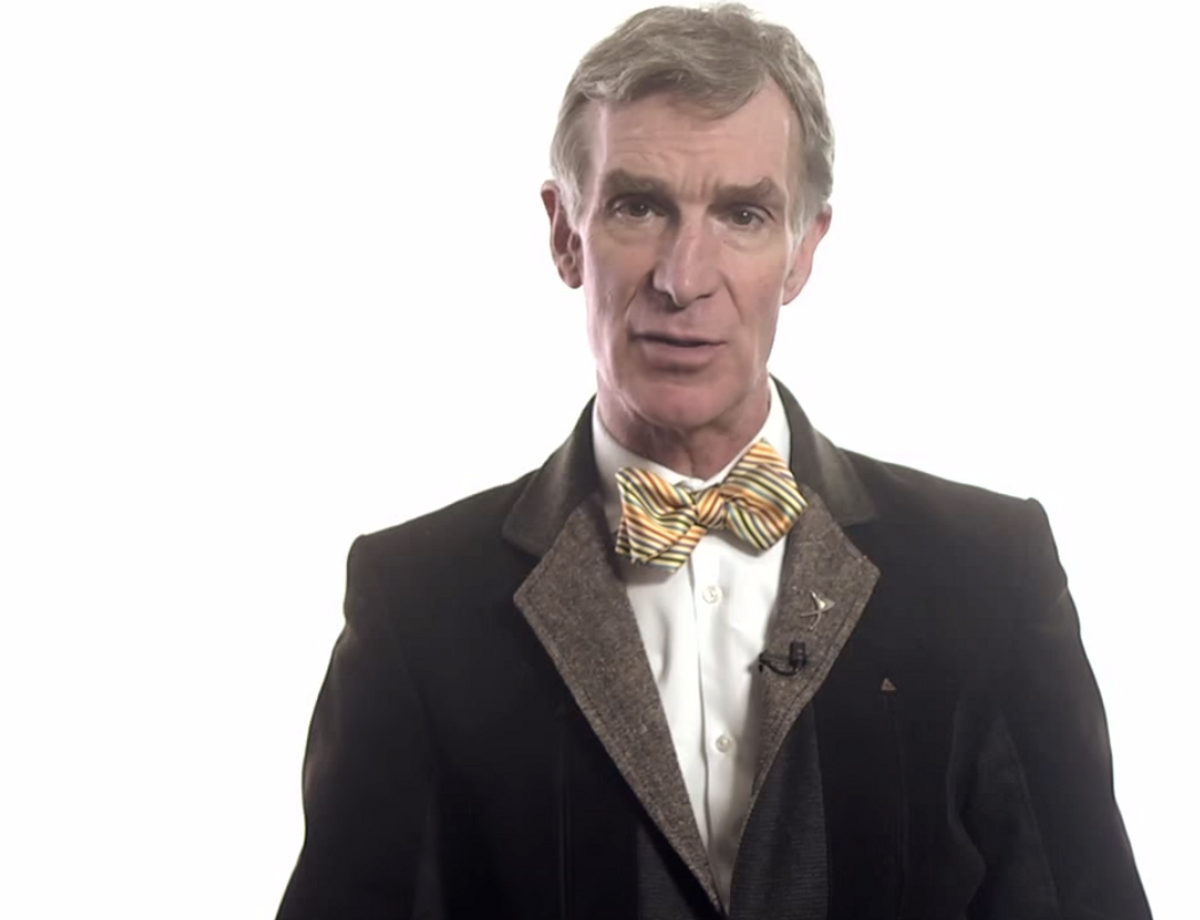 Bill Nye "The Science Guy" appeared this week in a video for Big Think. In a previous Big Think video, Nye was questioned about evolution deniers; his answer prompted a debate with Answers in Genesis founder Ken Ham, which in turn spurred his most recent book "Undeniable: Evolution and the Science of Creation." Salon's interview with him about the book can be read here.

In this Big Think video, Nye discusses many topics found in his book -- namely evolution, American innovation and humans' fear of death. (He devotes a whole chapter to the latter topic, "Evolution is why we don’t believe in Evolution.")

"I think, on Big Think, the problem is the same thing that allows us to recognize patterns -- to imagine shapes and things and routes and ways to get things done -- before we actually start doing those things," Nye began. "That ability also enables us to understand that despite our best efforts we’re all going to die, and I think that makes all of us a little nutty. We all find it a little troubling."

“And so because it seems incredible that all this stuff that we store in our brain -- all the memories we have, all the mental images that we are able to keep, all the algebra that we learn -- that all that goes away when we die is really hard for all of us to accept," Nye continued.

"And along with this is that we are not nature’s last word," he explained. "We are not the final answer that nature came up with. That we are not what some entity created as his or her very best work. We’re just one more step on the evolutionary timeline."

"And for many people that’s so troubling they can’t accept it at all. For me, of course, it’s empowering and amazing and it makes me want to live every moment of every day in the best way possible. But for a lot of people it’s literally unimaginable."

"The Science Guy" then went on to address what he finds troubling about creationist groups like Answers in Genesis. Beyond the fact that these folks are happy to use technology, but apparently  "don’t seem to appreciate the science that led to it all," Nye worries about indoctrinating children who are the future of American innovation.

"And what I find so troubling with the Answers in Genesis people is they have a very diligent or complete indoctrination program for young people," Nye explained. "They have quizzes and workbooks and classroom curricula designed to indoctrinate young people in the extraordinary and obviously wrong idea that the Earth is somehow 6,000 years old and there was a flood 4,000 years ago and somehow land plants survived and salt water and seawater mixed but there’s still freshwater fish and so on."

Watch the entire video below, via Big Think: