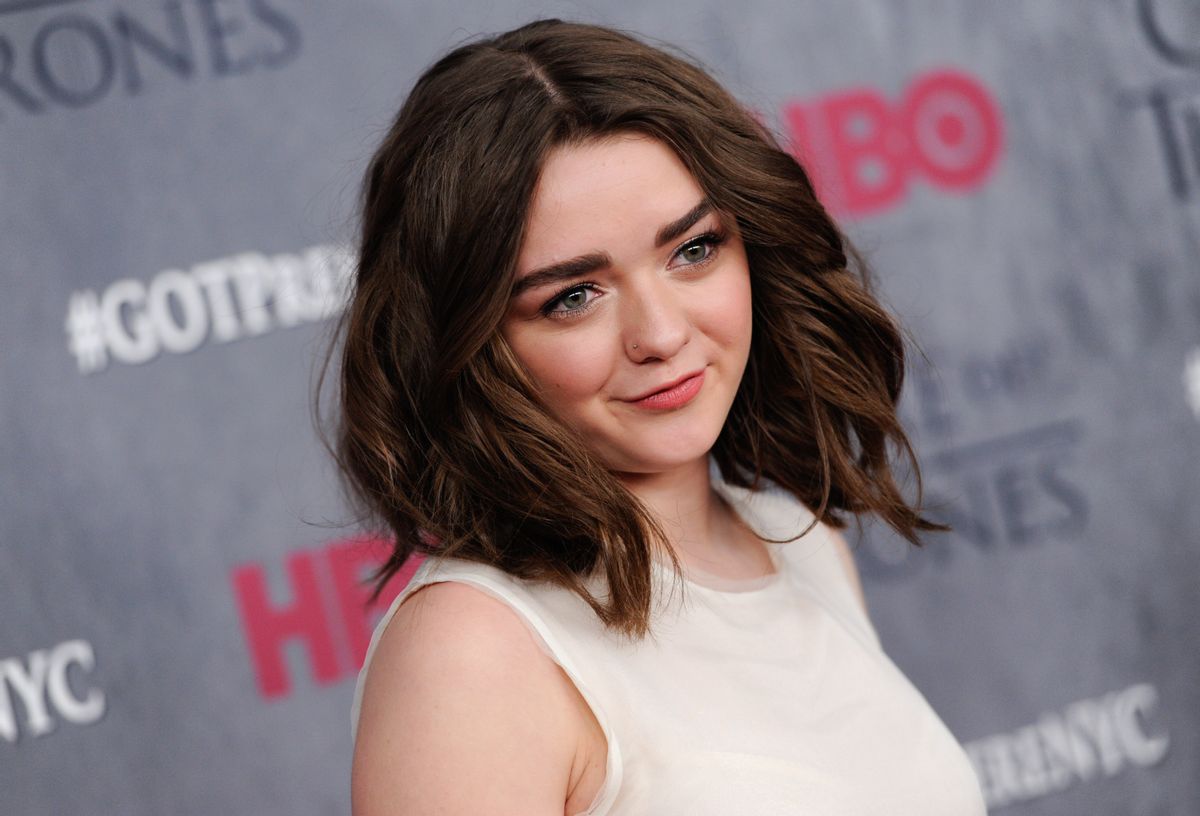 In a recent profile in the Guardian, the actress -- who has been an outspoken advocate to end cyberbullying -- shared her thoughts on Emma Watson's powerful September speech at the U.N., which aimed to offer a clearer, more accessible definition of feminism. After the speech, Williams tweeted praise for Watson; she effectively reneged her comments, however, in favor of a critique of what she calls Watson's "first-world feminism":

Williams is a feminist, though it’s not an issue high on her agenda. “There are creepy things that people say online that I shouldn’t have to read,” she explains, “but there are bigger things going on in other countries.” We talk about actor Emma Watson’s recent UN speech, in which she talked about her reasons for becoming a feminist, and the need for men to be onside; Williams says she is impatient with this kind of “first-world feminism”. “A lot of what Emma Watson spoke about, I just think, ‘that doesn’t bother me’. I know things aren’t perfect for women in the UK and in America, but there are women in the rest of the world who have it far worse.”

Self-identified feminist or not, Williams appears to have fallen into a trap of, well, totally taking for granted the gains Western feminism has made. The assertion that the inequalities that persist in the U.K. and United States "don't bother her" is a milder version of women against feminism rejecting the progress wrought by the women's movement only as they bask in it. It's a form of privilege not to be bothered by pay inequality, restricted reproductive healthcare access, rape culture and institutional sexism; it is also a form of privilege to create a hierarchy of problems that disregards some, when all of the problems need to be fixed.

Williams is right to note that injustice around the world takes different forms, but the relative gravity of each form does not dissolve the need to seek justice everywhere, no matter what. Feminism is, at least to feminists, the way to solve these global problems -- and it requires viewing varied injustices as being interconnected, and grappling with them all at once. And it's on all of us to do the all-encompassing work of feminism together.