"They wouldn’t allow me to see the doctor": Another pregnant woman jailed in Wisconsin for seeking medical care

Tamara Loertscher told her doctor about her previous drug use because she wanted to get care. She got jail instead 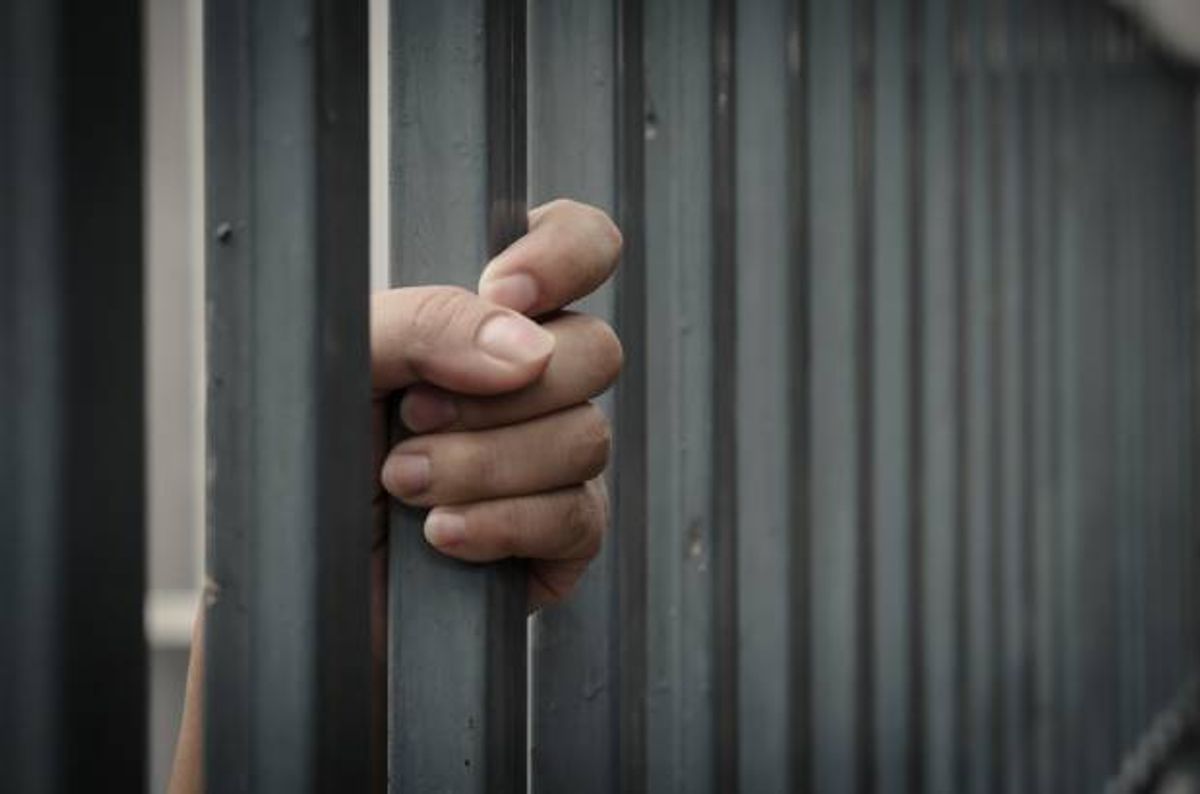 Tamara Loertscher just had a feeling she was pregnant. She didn’t have health insurance and money was tight, but went to see a doctor anyway. It turns out that her suspicions were right, a pregnancy test revealed she was 14 weeks along.

After a urine test, Loertscher said she told her doctor that, because of a thyroid condition and depression, she had been self-medicating with marijuana and methamphetamine, but had stopped when she suspected she was pregnant. It didn’t matter. Loertscher lives in Wisconsin, and a law there allows the state to arrest, detain and incarcerate pregnant women found to be using drugs, or, in Loertscher’s case, pregnant women who have used drugs in the past.

Hospital workers reported her, and a process was set in motion. The state accused her of child abuse and appointed her fetus a lawyer. (This is a familiar pattern.) She was ordered into an in-patient treatment facility, despite the fact that she was no longer using drugs and had voluntarily sought medical care. She refused, and was soon incarcerated.

Loertscher is not the first woman in Wisconsin to be detained under the state’s “cocaine mom” law. And, with a federal civil rights suit announced last week, she isn’t the first to take the law to court, alleging a violation of her constitutional rights. Earlier this year, a challenge brought by Alicia Beltran was declared moot, not because of the facts of the case, but because of the timing when Beltran was released from custody. Like Loertscher, Beltran had been detained after voluntarily disclosing her past drug use to her doctor. And while the court dismissed Beltran's case, it acknowledged that, ”If Beltran’s allegations are true, what happened to her is extremely disturbing.”

With the latest suit, Loertscher and the National Advocates for Pregnant Women, an advocacy group that was also involved in Beltran’s case, hope to strike down the law on constitutional grounds.

The Wisconsin law, like other states with similar policies, is ostensibly on the books to protect the health of the fetus. But, as doctors and major medical associations have long warned, such laws only serve to criminalize pregnant women, discourage people from seeking medical care and badly compromise women’s health and the health of their pregnancies. In 2011, the American College of Obstetricians and Gynecologists said that “incarceration and threat of incarceration have proved to be ineffective in reducing the incidence of alcohol or drug abuse” and that mandated testing and reporting lead women to avoid prenatal care that “greatly reduces the negative effects of substance abuse during pregnancy.”

During an interview with reporters, Loertscher recalled being denied prenatal care and subjected to harassment and abuse while incarcerated. In one incident, she said jail officials ordered her to submit to a pregnancy test. When she protested that she was incarcerated precisely because the state already knew she was pregnant, she was threatened with tasing and put into solitary confinement. She said the state refused to let her see her own doctor, and the jail officials were callous and dismissive of her concerns about her pregnancy. “I had concerns because of all the stress,” she said during a call with reporters. “This was my first pregnancy and I didn’t know what to expect. They wouldn’t allow me to see the doctor.”

Loertscher was released from jail after 17 days, but soon received a letter alerting her that the state had determined she had “maltreated her child.” If the charge remains on her record, she said she worried that she won't be able to find employment in her field as a nursing assistant. In the service of "protecting" Loertscher's fetus, the state deprived her of healthcare and her freedom. Soon, it may also compromise her ability to work and support her family.

Wisconsin is far from the only state to subject pregnant women to a different set of rules and the threat of arbitrary detention. Earlier this year, Tennessee became the first state in the nation to criminalize pregnancy outcomes, though other states have used existing child abuse laws to detain pregnant women.

Between 1973 and 2005, National Advocates for Pregnant Women have documented 413 documented cases in which a woman’s pregnancy was a necessary factor in criminal charges brought against her by the state. There have been an additional 350 cases documented within the last decade. In each of these cases, women have been deprived of due process, the right to legal counsel and other basic constitutional protections because they were pregnant.

With the lawsuit, Loertscher hopes the state will stop penalizing pregnant women for seeking medical care, and recognize that, by seeing a doctor and being honest about her past drug use, she was trying to make the healthiest choice for herself and her pregnancy. “Everybody had all of these preconceived notions about me,” she said. “And thought that by seeking care, I still didn’t care about my baby. But he means the world to me.”