Bono: "It is not clear that I will ever play guitar again" 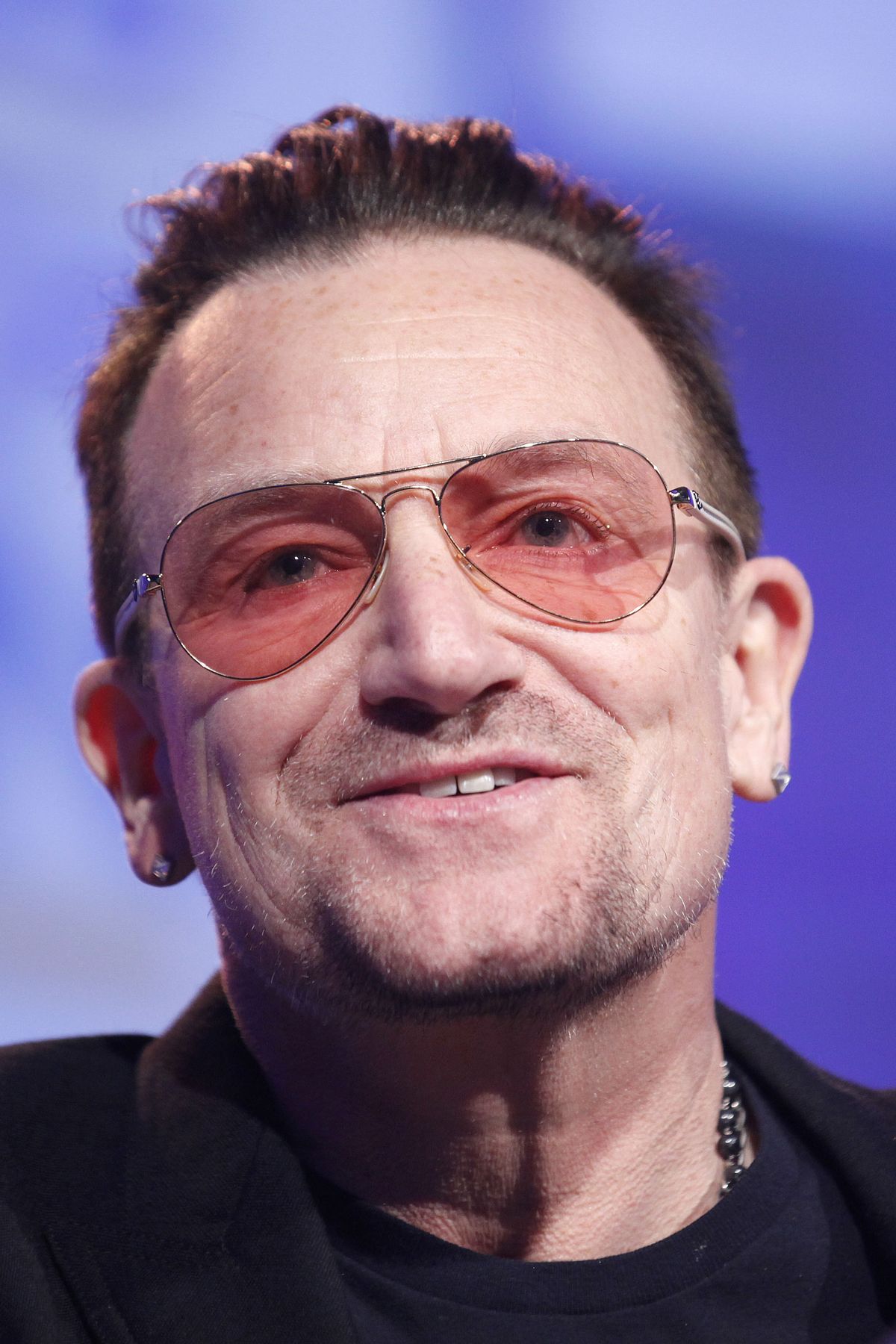 Bono revealed that he may never play guitar again, due to injuries he sustained after a bike accident in New York City, in November of 2014. In a blogpost titled "Little Book of a Big Year Bono's A to Z of 2014," the U2 frontman listed the highs and lows of 2014, including the Central Park incident. He wrote:

"I IS FOR IRISH PRIDE

I broke my hand, my shoulder, my elbow and my face but the real injury this year was to my Irish pride as it was discovered that under my tracksuit I was wearing yellow and black Lycra cycling shorts. Yes, LYCRA. This is not very rock 'n' roll.

"Recovery has been more difficult than I thought... As I write this, it is not clear that I will ever play guitar again. The band have reminded me that neither they nor Western civilization are depending on this.

Bono's many injuries included fractured his eye socket, shoulder blade and left elbow; doctors called it a "high-energy bicycle accident," according to the Associated Press.

The Edge is U2's main guitarist, and the band is preparing for a U.S. tour, which is scheduled to begin in May.