7 weird things that turn women on 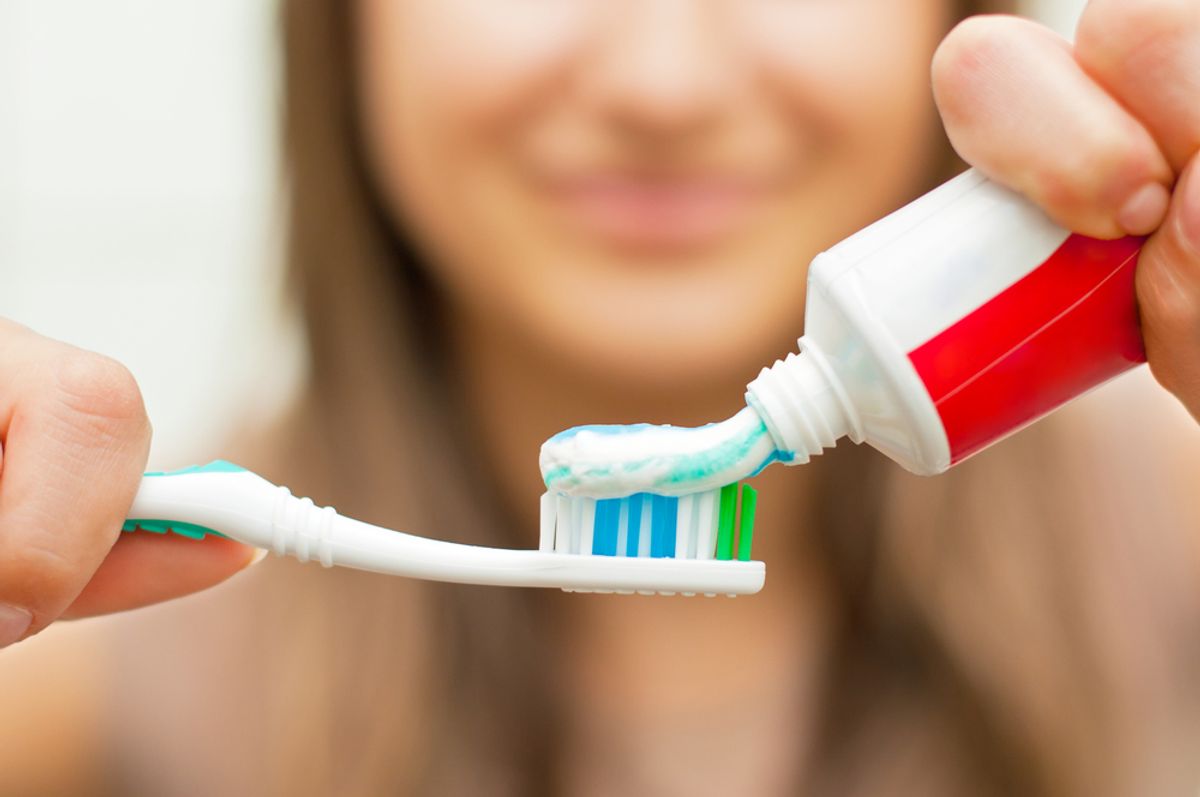 Predictably, science has stepped in to provide some more concrete answers than those involving pastries or fuzzy aliens. The following studies set out to discover what turns women on. The results will definitely surprise you.

What didn’t turn women on was the muscled naked man.* When Chivers tried a similar experiment on men, they responded in predictable patterns: Straight men’s arousal soared when women were onscreen, and not much at all when men were onscreen. Gay men had the opposite response, and neither male group responded at all to the apes. While being turned on by apes is not exactly something women can brag about at cocktail parties, Chivers’ study shows that women respond to a much wider array of stimuli than they were aware of. It also proves that the stereotype of women needing emotional connection and established intimacy to be turned on is not the case after all.

* Naked men of the world, don’t despair! When women were shown a naked man who had an erection, they were turned on. It turns out that a flaccid penis doesn’t do much for the lady libido, regardless of how hot the rest of the man is.

2. Ten-day-old beards. A study published in Evolution and Human Behavior in April of this year found that straight women are more attracted to men with beards, specifically 10-day stubble and full beards. Researchers from the University of New South Wales had both men and women rate the attractiveness of different facial hair growth (clean-shaven, five-day stubble, 10-day stubble, full beards). While the men gave higher ratings for the clean-shaven look, women rated clean-shaven faces as the least attractive.

However, no photos were shown of men with the upturned mustaches of Victorian-era oil barons, so we can’t be totally sure the smooth face is losing this war. Researchers also found that women perceived full-bearded men to be better and more protective fathers. So there you have it. Science shaves the day once more.

3. The names James, Jack and Ryan. What’s in a name? A lot, it seems. Richard Wiseman conducted what he called “The Name Experiment,” which he presented at the 2008 Edinburgh International Science Festival. Wiseman surveyed more than 6,000 people in order to find out what names people in the UK most associate with success, luck and attractiveness.

Women found Ryan to be the most attractive name, followed by James and Jack. James was also deemed most successful, which perhaps explains why it took us so long to get over the crippling rejection of our high school boyfriend. The least attractive names were Peter, Thomas and George. For women, men found the names Sophie, Rachel and Olivia to be the babeliest, and Helen, Jane and Ann to be the least. Wiseman also points out that “Women shared strong opinions about names, whereas men are more even-handed.”

4. Gasoline, leather, printer ink. Take this “study” with a large grain of salt, or if you’re a man, a large dab of baby oil. A survey by soap company Daz involving 2,000 participants determined that British women are turned on by the smell of leather, gasoline, paint, and printer ink (?), while men are turned on by the scent of lipstick, baby lotion or a roast dinner.

While this appears to be a setup for every feminist joke in existence (ending in “that’s not funny”), the researchers weren’t studying who gets off easiest. They were trying to determine whether penile thrusting is an effective way to bring about orgasm. Surprise! It’s not. Though it does appear that getting jerked off by a strange man is easier if you’re a sex worker, and hence, probably somewhat used to it.

* Sex workers and feminists are not mutually exclusive. Many sex workers are feminists. The feminists also complained that Londoño wasn’t doing it “hard enough.”

6. Good ‘n’ Plenty Candy. As we wrote previously, ladies are not so keen on the smell of male cologne. According to a study from the Smell and Taste Treatment and Research Foundation in Chicago, men should step away from the Axe Body Spray immediately, as it repels women. Specifically: “Men’s colognes actually reduced vaginal blood flow.” Foundation director Al Hirsch came to this conclusion by placing surgical masks scented with 10 different aromas on the ladies. Hirsch then hooked them up to a vaginal photoplethysmograph to figure out what scents turned them on, and determined that women respond most to a mixture of cucumber and Good ‘n’ Plenty candy. What turned them off was cologne, the scent of cherry and “charcoal barbeque meat.”

We’d like to humbly disagree with science for a minute if we may. Ladies: if you’ve never jerked off to a slow-cooked brisket, you haven’t lived.

7. Tooth-brushing. A 2003 case study in Seizure found that a 41-year-old Taiwanese woman experienced orgasm once or twice a week from the mere act of brushing her teeth (followed by a mild non-convulsive seizure). Neurologists at Chang Gung Memorial Hospital were predictably baffled and performed a number of tests on the woman. First they wondered if it was the smell of toothpaste that was triggering the orgasms (It wasn’t. Probably because it wasn’t flavored like Good ‘n’ Plenty.) Then they poked her gums with chopsticks (is it getting hot in here?). Then they made her move her fist back and forth in front of her face in a “tooth-brushing motion.” (Excuse me, I’ll be back in 15 minutes).

As we’ve mentioned before, women have been shown to be capable of orgasming from simply THINKING about it, nipple stimulation, exercising, and even giving birth!