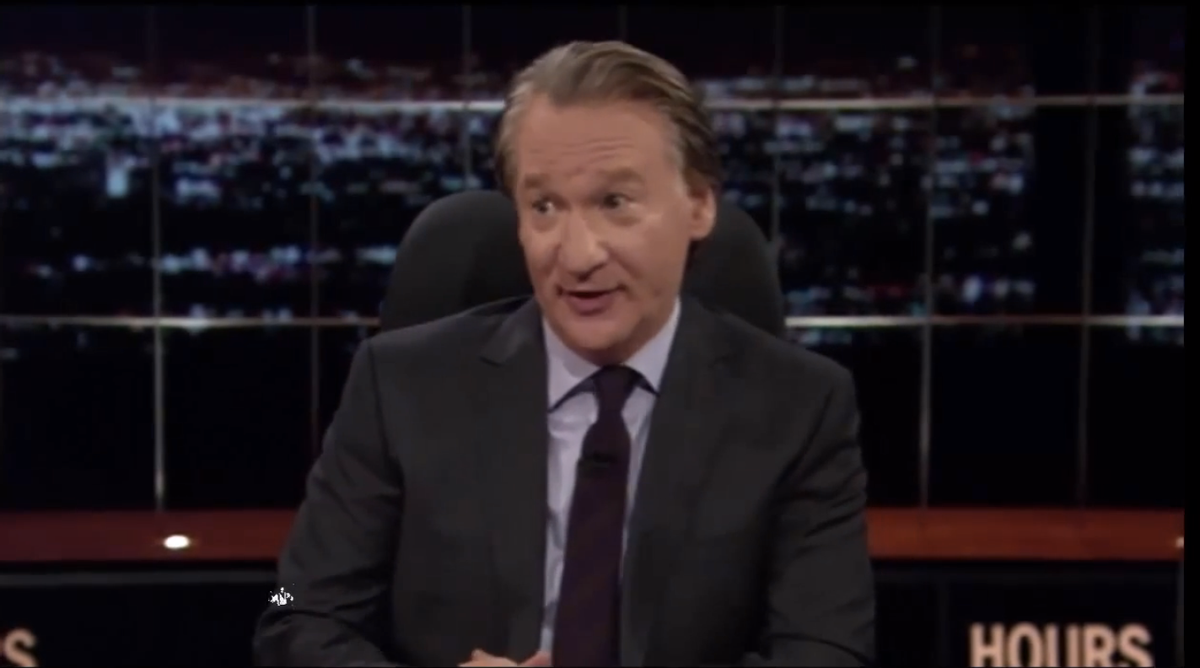 On Friday evening's edition of "Real Time with Bill Maher," host Bill Maher discussed freedom of speech, radical Islam and the Charlie Hebdo massacre with author Salman Rushdie. The two did not mince words in their defense of free speech.

In his monologue, Maher noted that some people just can't handle being on the wrong end of a joke. "These assholes in Paris who shot cartoonists this week, they don't like it," he said. "And as a jokester, I just have to say, the world needs to stand as one and -- to quote the immortal Dick Cheney -- say, 'Go fuck yourself.'"

"It's very important to note that what happened in France this week was an enormous, I mean people are always saying that Muslims have to stand up against terrorism, well this week they did," Rushdie later said. "And all over France, there were French people, French Muslims standing up and saying, 'We are French, this is not our team, not in our name."

Watch the clips below.