They may have completed their final Golden Globes hosting gig, but the two are not done with comedic collaboration 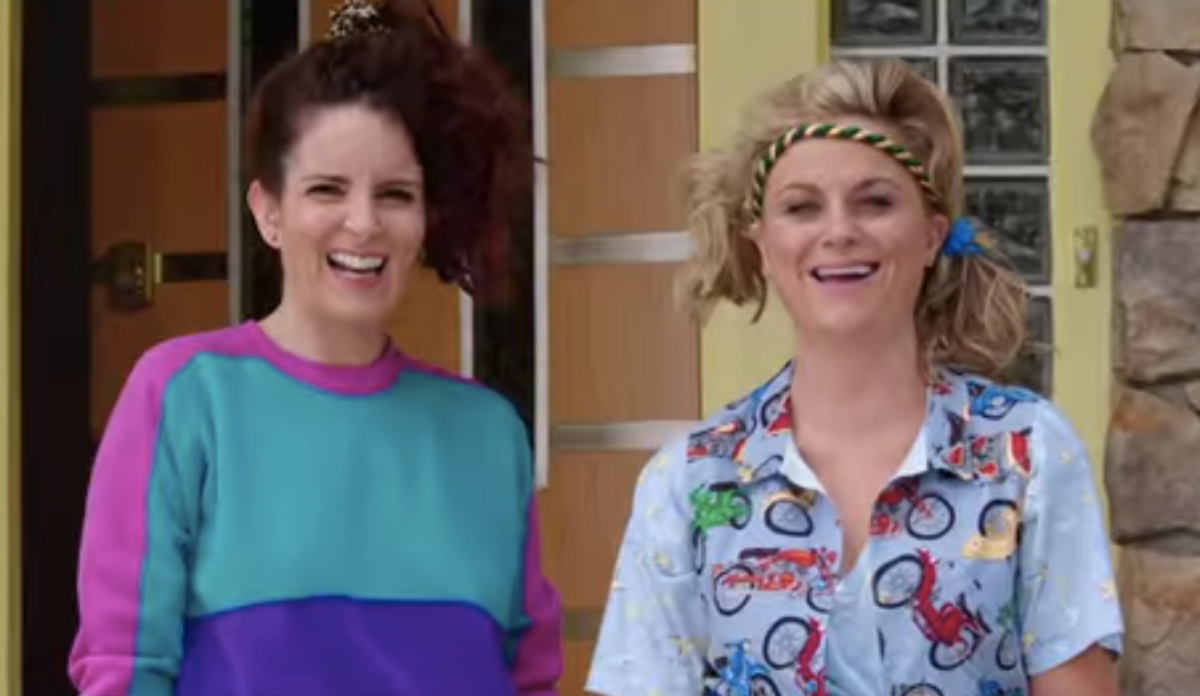 Tina Fey and Amy Poehler nailed it last night as hosts of the 72nd Golden Globes -- their third and final time co-hosting.

But of course, their decades-old friendship and comedic collaboration continue on! The two are starring in the movie "Sisters," which is about two estranged sisters coming together to throw one final party in their childhood house.

Universal aptly released the first promo for the film during the Golden Globes, because let's face it, we can't get enough of Fey and Poehler. "Sisters" is out in December of 2015; watch the trailer below: