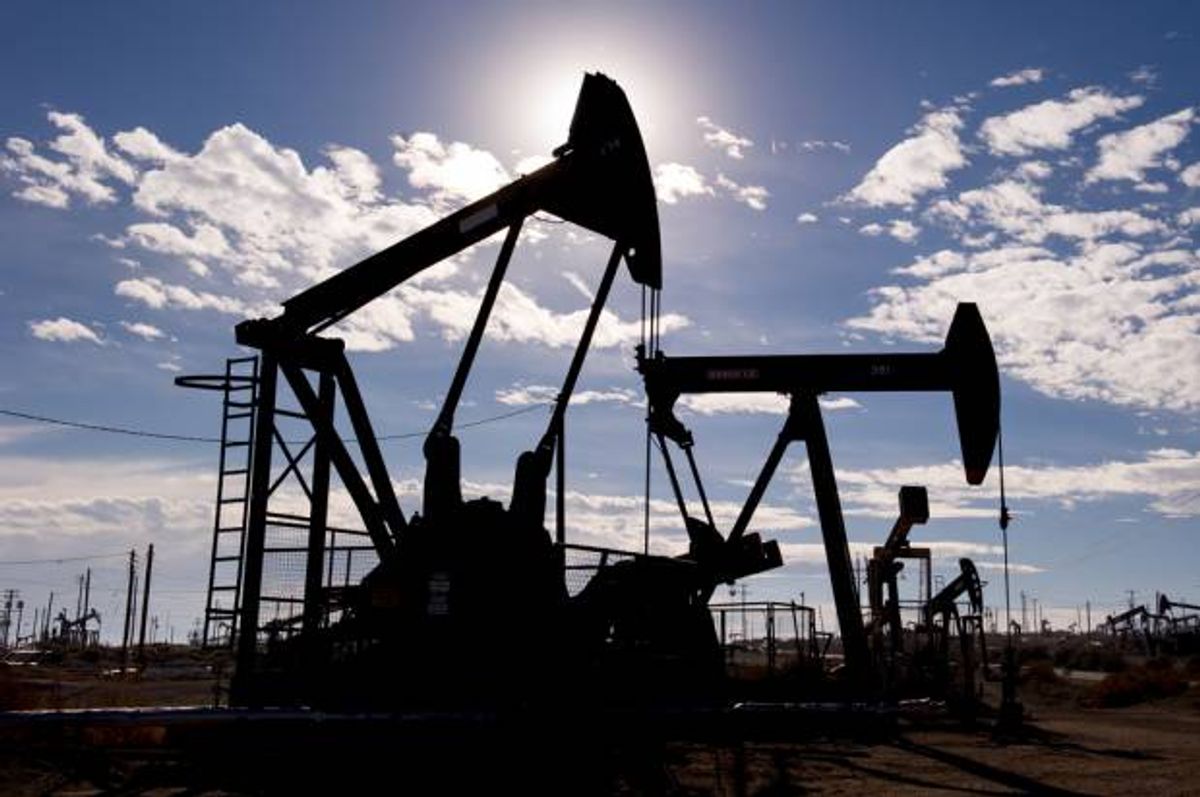 Two dangerous chemicals not previously associated with fracking can be found in industry wastewater, Duke University scientists say, and they're polluting Pennsylvania and West Virginia waterways.

In a study published Wednesday in the journal Environmental Science & Technology, the researchers identified high levels of ammonium and iodide -- two potentially harmful and unregulated chemicals -- in wastewater samples taken from oil and gas production sites, along with disposal sites in Pennsylvania and a spill site in West Virginia.

Before this, they say, no one knew that the two chemicals even existed in wastewater. And that's a problem, because that water is being both accidentally and deliberated dumped into streams and rivers, where the iodide can combine with the chlorine in tap water to form carcinogenic compounds and the ammonium can cause harm to aquatic life.

The scientists found the chemicals in both fracking and conventional wells, leading them to believe that they're naturally occurring and released by drilling activity -- they're probably not, in other words, part of the secretive cocktail of chemicals injected into the ground as part of the fracking process. But they nonetheless join the list of the dangerous substances making their way into the water supply as a result of fracking, while the findings highlight the risks of fossil fuel extraction that go beyond just unconventional drilling.

The most outrageous part, however, is just how little regard those risks are given. Some 837 billion gallons of wastewater are produced by U.S. gas and oil operations every year, including 280 billion from fracking, while a piece of Bush-era legislation known as the "Halliburton Loophole" exempts the latter from portions of the Safe Drinking Water and Clean Water Acts that would subject it to EPA oversight. So even though the researchers found ammonia levels 50 times the EPA's maximum safety threshold, there's little to be done.

"We are releasing this wastewater into the environment and it is causing direct contamination and human health risks," study co-author Avner Vengosh, a professor of water quality and geochemistry at Duke's Nicholas School of the Environment, told the Daily Climate. "It should be regulated and it should be stopped. That's not even science; it's common sense."