Scientists' dire warning: The oceans are on the verge of mass exctinction

Humans have nearly destroyed the oceans, a major new study warns -- but there's still time to save them 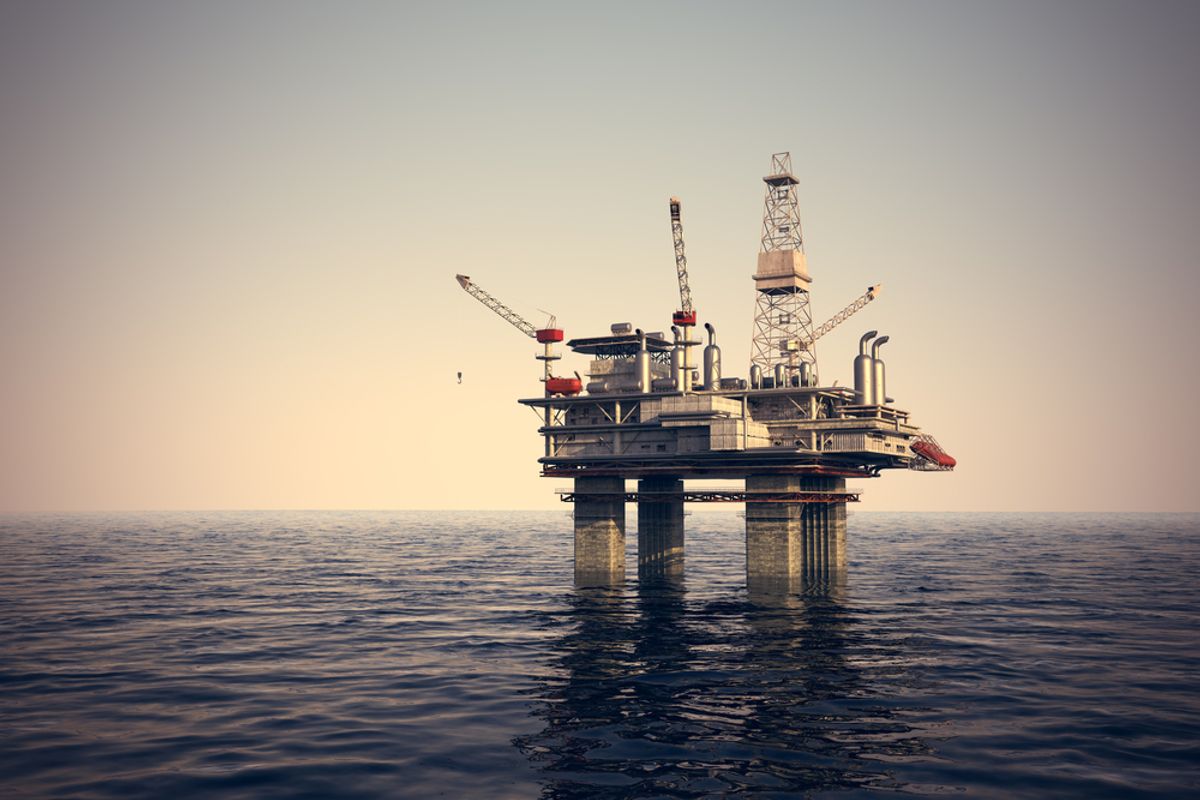 We're getting terrifyingly close to completely destroying the oceans, warns a major new study published Thursday in the journal Science.

From whales to anchovies, write the team of scientists, who analyzed data from hundreds of sources, humans have "profoundly decreased" the abundance of marine life; as lead author Douglas J. McCauley, an ecologist at the University of California, Santa Barbara, put it to the New York Times, "we may be sitting on a precipice of a major extinction event."

The study combines everything from fossil records to current fish counts to arrive at an encyclopedia, of sorts, of the all the great and terrible ways human activity impacts the underwater world: the destruction of coral reefs by ocean acidification, of fragile ecosystems by fish farms, and of seabeds by mining operations number among the major changes they count. And continuing acidification -- a consequence of our pouring carbon dioxide into the atmosphere -- along with warming waters, they warn, threaten to accelerate the loss.

The authors compare what's coming to what happened on land during the 1800s, when our consumption of resources lead to the accelerated extinction of land-based animals. There are many parallels to be drawn: the effect of shrimp farms on mangroves are similar to how farming took over forests; seafloor mining is like an underwater gold rush.  "All signs indicate that we may be initiating a marine industrial revolution," McCauley told Discovery News. "We are setting ourselves up in the oceans to replay the process of wildlife Armageddon that we engineered on land."

This is, at least, a study that comes with an important silver lining: the mass die-off that we've seen (and will only see more of) with land animals has yet to hit the oceans. "Fewer marine animal extinctions have occurred," the authors write, "many geographic ranges have shrunk less and numerous ocean ecosystems remain more wild than terrestrial ecosystems." What they've found is, in other words, a last-minute wake-up call.

“There are a lot of tools we can use,” McCauley said -- things like making large areas of ocean of-limits to industrial development and, necessarily, reducing greenhouse gas emissions. He added, “We better pick them up and use them seriously.”