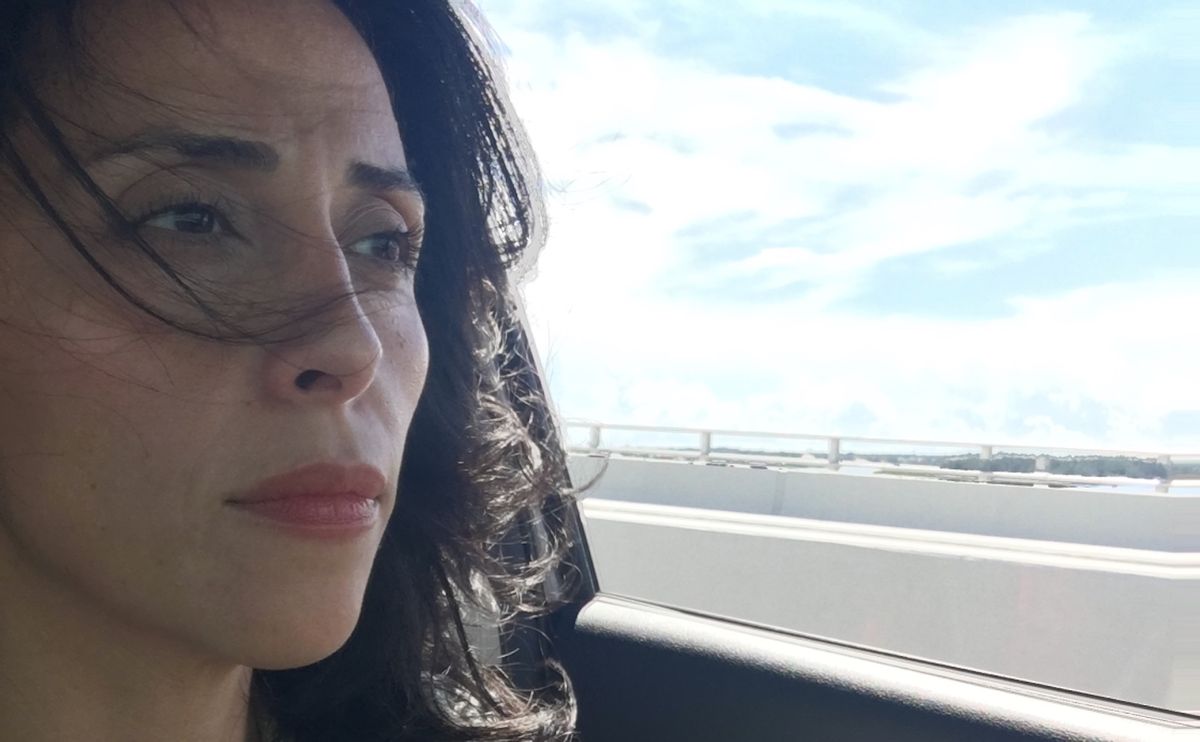 "No challenge  --  no challenge  --  poses a greater threat to future generations than climate change," President Obama asserted during Tuesday night's State of the Union address. And, unable to resist taking a dig at members of congress who avoid acknowledging that threat with the nonsensical "I'm not a scientist" cop-out, the president responded, "Well, I'm not a scientist, either."

"But you know what  --  I know a lot of really good scientists," he said, "who are all telling us that our activities are changing the climate."

One such scientist, who also happened to being watching the president's speech from a seat alongside the first lady, was climate researcher- turned-activist Nicole Hernandez Hammer, who told Salon she was happy to hear Obama speak so forcefully on climate change. She was invited, according to the White House, in recognition of her work mobilizing the Latino community against climate change and raising awareness, as the leader of the Florida chapter of Moms Clean Air Force, of its impacts on children's health.

"I just shared with her how grateful I was for the president's leadership on climate change issues," Hernandez Hammer told Salon of her brief conversation with Michelle Obama, "and she encouraged me to keep doing the work that I'm doing."

Hernandez Hammer, who recently left academia after 15 years studying sea level rise to dedicate herself to education and advocacy, didn't get a chance to personally confront any congressional climate deniers Tuesday night. But she is hoping that today she'll get the chance to meet with leaders from Florida to discuss the ways that climate change is specifically affecting the state's southernmost region.

"It's really disappointing," to see leaders continue to ignore that reality, she told Salon. "I'm hoping we can start moving past that discussion -- which really is just limiting the time we have to deal with climate change and to adapt -- to discussions about how we can adapt, and how we can move quickly to mitigate the impacts of climate change."

That urgent need for action, she added, was the reason why she left academia for activism, as was the lack of discussion targeted to Latino communities, which she said are disproportionately threatened by climate change. The experience of raising her seven-year-old son was yet another driving factor. "I want to make sure that I leave a better future for my son," Hernandez Hammer said, "and at this rate, with these debates, I'm concerned."