"This election is going to be such a drag": Jon Stewart lampoons Romney and Christie

Stewart is not looking forward to the 2016 election 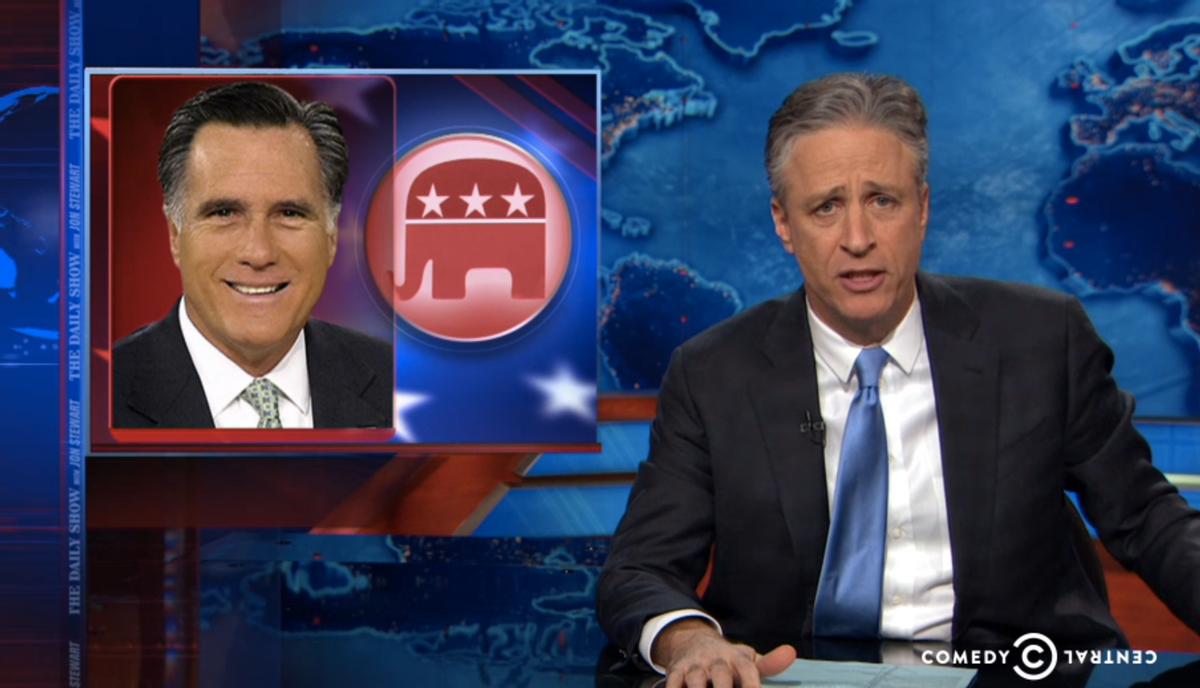 Jon Stewart wasn't focused on President Obama's SOTU address on Tuesday night, but rather who may be giving the address in the future.

The host of "The Daily Show" is already looking towards the 2016 presidential election. And in a segment last night, Stewart made it clear he's not impressed with Mitt Romney or Chris Christie.

"This election is going to be such a drag," the comedian stated.

Only one candidate might rouse him out of his pre-2016 fog: Lindsay Graham. Watch below to learn why: