This is no teenage fantasy!: The GOP's "student-body presidency" dig is an insult to working families 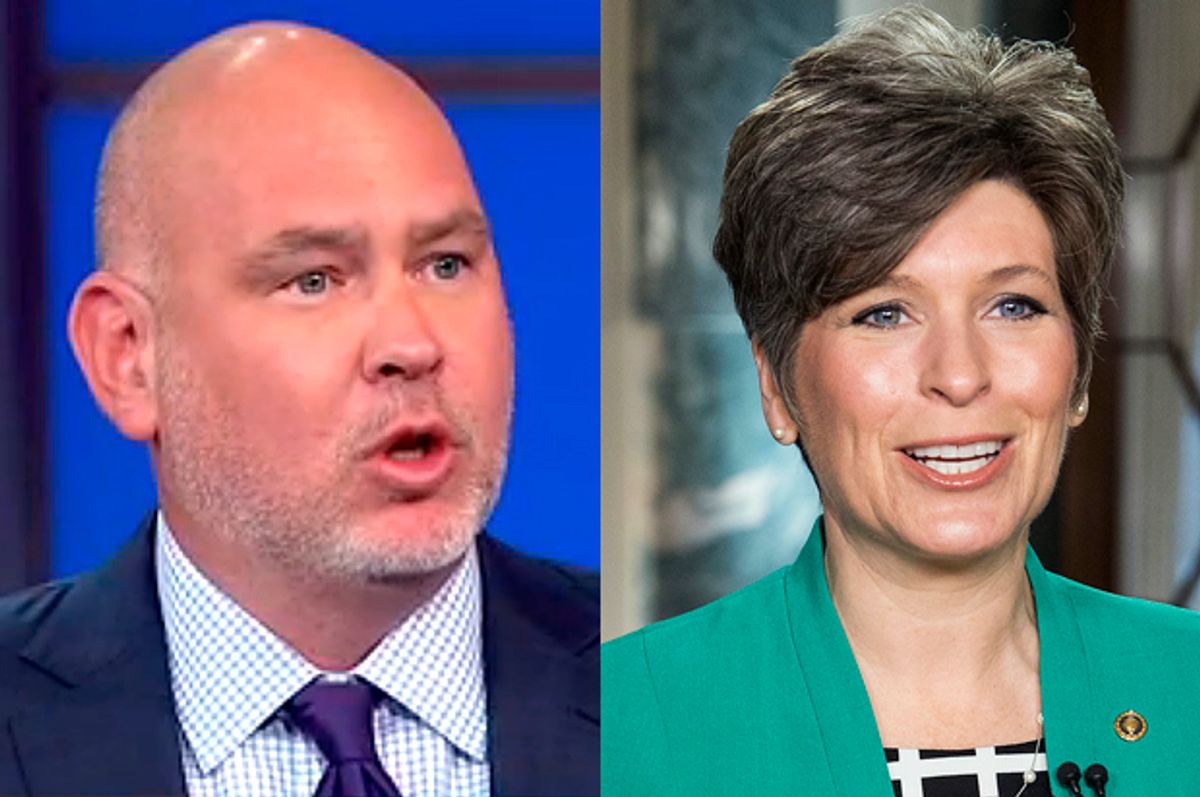 President Obama, like most of the Democratic Party in recent months, has gotten pretty good at hammering Republicans on how little of a shit they seem to give about working families in America. For Democrats, much of the 2014 midterms centered around issues like equal pay, affordable childcare and paid leave, and plenty of candidates seemed to relish watching the GOP come up empty when charged with not fighting for fair wages for honest work. Last night’s State of the Union address was no different. In a particularly charged portion of the speech, Obama returned to this agenda around childcare, family leave and higher wages -- particularly for women.

It’s time we stop treating childcare as a side issue, or a women’s issue, and treat it like the national economic priority that it is for all of us. And that’s why my plan will make quality childcare more available, and more affordable, for every middle-class and low-income family with young children in America -- by creating more slots and a new tax cut of up to $3,000 per child, per year. [...]

Today, we’re the only advanced country on Earth that doesn’t guarantee paid sick leave or paid maternity leave to our workers. Forty-three million workers have no paid sick leave. [...] So I’ll be taking new action to help states adopt paid leave laws of their own. And since paid sick leave won where it was on the ballot last November, let’s put it to a vote right here in Washington. [...]

Of course, nothing helps families make ends meet like higher wages. That’s why this Congress still needs to pass a law that makes sure a woman is paid the same as a man for doing the same work. Really. It’s 2015.  It’s time. We still need to make sure employees get the overtime they’ve earned. And to everyone in this Congress who still refuses to raise the minimum wage, I say this: If you truly believe you could work full-time and support a family on less than $15,000 a year, go try it.

This agenda is an easy sell for a majority of women voters who have long called the current system unfair and unsustainable, but it’s also one that a strong majority of Americans support, regardless of gender, party or place. According to data released Wednesday by the Make It Work campaign, the plan Obama outlined last night is overwhelmingly popular with Democrats, Republicans and Independents. Probably because the current system of stalled wages and a threadbare safety net has left so many families in poverty, a paycheck away from losing their homes and healthcare.

“There’s no denying that voters want workplace policies that ensure economic security for American families,” Make It Work co-founder and co-executive director Tracy Sturdivant said in a statement on the poll. “The paid sick days and minimum wage victories in the midterms showed that these issues have clear bi-partisan support, and voters will turn out to support these policies at the state or local level in the absence of action by Congress."

These aren’t fringe or partisan issues, but that’s precisely how the GOP seems to be treating them.

Here’s how Steve Schmidt, a GOP strategist who worked with George W. Bush and John McCain, reacted to the working families agenda Obama outlined last night: “There’s a student-body presidency campaign component to this -- no more homework and go home at 1 p.m.”

Yes, that is a respected operative within the party comparing the ability to feed your kids and stay home when you’ve got the flu to a teenage fantasy about never doing any homework. But, you know, family values and priorities or whatever.

Schmidt is far from the only member of the Republican Party to act so disdainful of a set of policy prescriptions that Americans want -- and urgently need.

The theater of last night’s address often bordered on the absurd, with many Republicans refusing to stand to clap for the simple concept of equal pay. And in the Republican rebuttal to the State of the Union, Iowa Sen. Joni Ernst told the public, “We heard the message you sent in November — loud and clear. And now we’re getting to work to change the direction Washington has been taking our country.”

But she hasn’t. Her party hasn’t. What else could explain why her speech only mentioned wages in the context of trade agreements, or families in the same breath as dismantling a healthcare law that has helped millions of them.

While Obama made explicit the ways that these policies -- paid leave, childcare tax credits, equal pay -- directly impact the lives of women, Ernst didn’t address the disproportionate number of women who are struggling under a stagnant minimum wage and draconian sick day policies. In fact, the only mention of an issue that centrally affects women was her trotting out the GOP’s proposed ban on abortion at 20 weeks.

According to the Make It Work poll, a majority of voters believe that a candidate who supports the working family policies Obama outlined last night embodies “family values.” Because voters are increasingly aware that the ability to support yourself and your family, isn’t like asking for no homework. They’re asking to survive, and the GOP is plugging its ears while millions of families suffer.