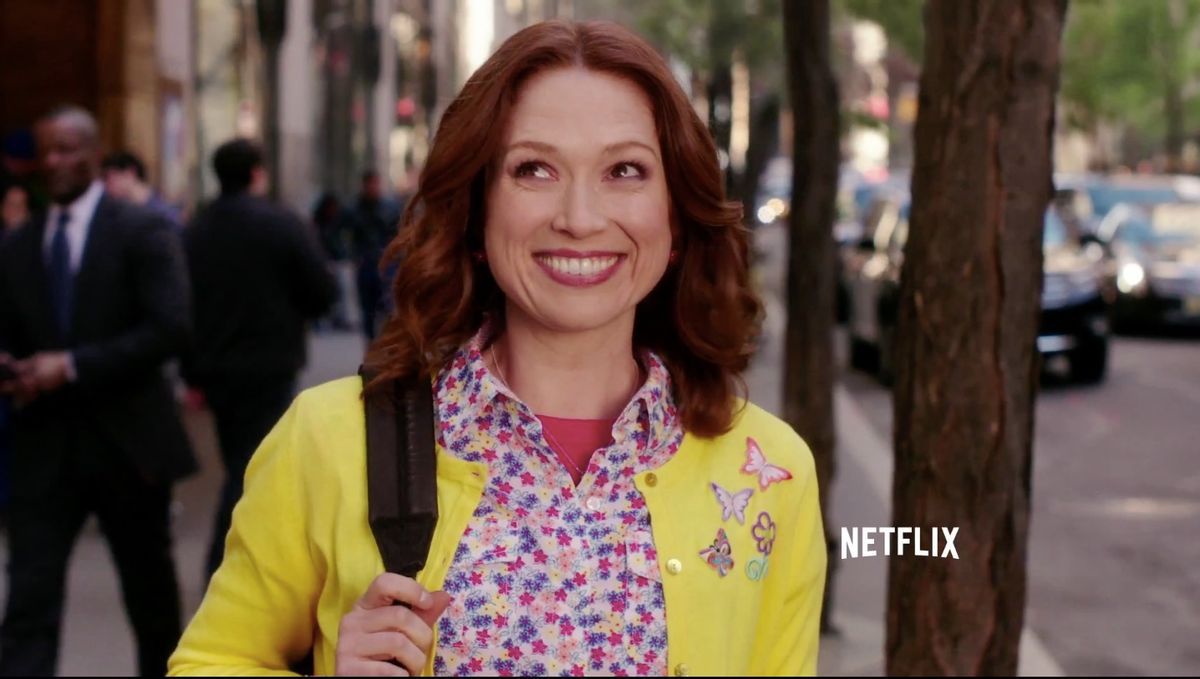 The first trailer for Tina Fey and Robert Carlock's new Netflix show “Unbreakable Kimmy Schmidt,” starring Ellie Kemper, has finally arrived. The streaming site picked up the series after NBC ditched it, and thank god for that, because it looks simply delightful. Kemper plays a rescue from an apocalyptic cult who moves to New York and becomes Upper East Side nanny (for "30 Rock"'s Jane Krakowski, no less) while struggling to adapt to life outside her underground doomsday bunker. The fish-out-of water thing is hardly new -- in fact, the whole thing feels an awful lot like “Elf," candy for dinner and all -- but Kemper’s wide-eyed kookiness coupled with Fey’s absurdist wit looks like a winning formula, and something “30 Rock” fans can certainly look forward to.