Watch the first-ever anti-domestic violence Super Bowl ad, brought to you by the NFL

The league teamed up with the No More campaign to publicize an important message -- but also to absolve itself? 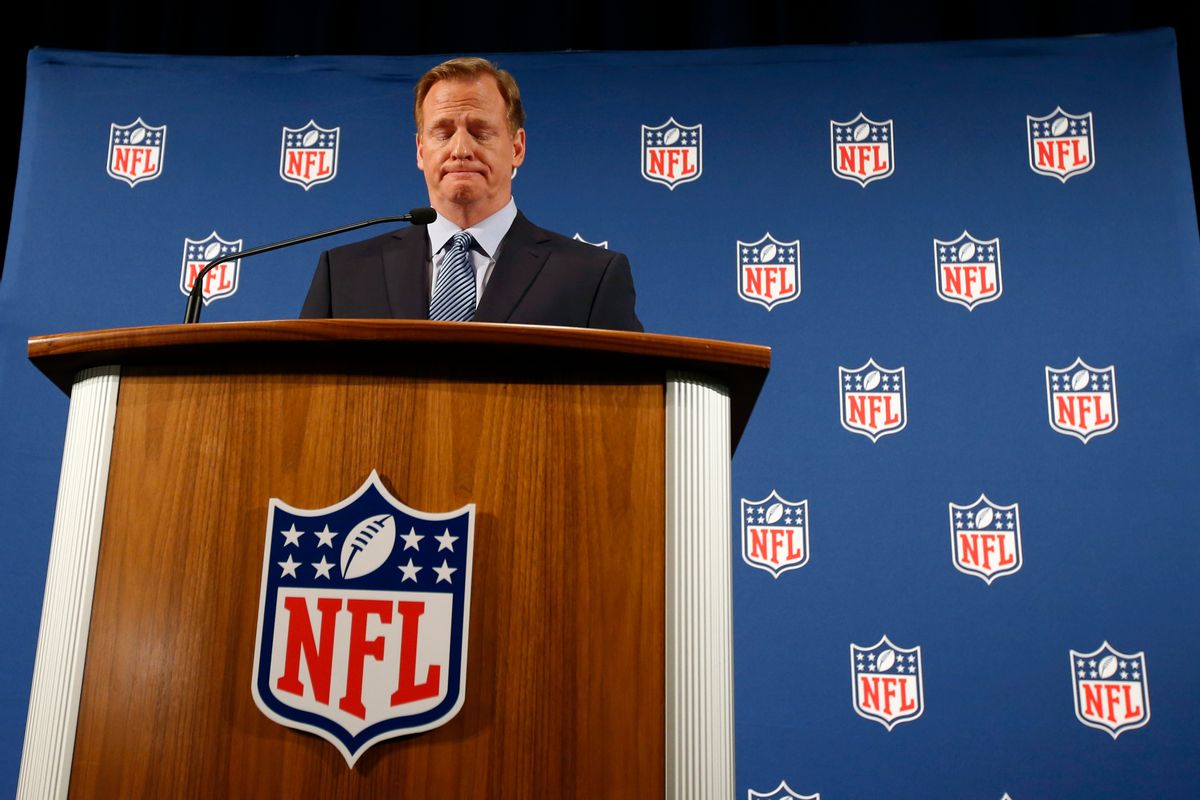 This year's Super Bowl ads will surely include fresh takes on the old stand-by's: there will likely be Clydesdales; there will be Pepsi sponsorships; there are already rumblings about GoDaddy. But there will also be a new spot that's very much needed, especially in light of the NFL's continuous failure to address domestic violence in the league. Together with the No More campaign, the NFL has produced what is being billed as the first-ever anti-domestic violence Super Bowl ad.

The critical message isn't coming cheap; 30-second spots during Super Bowl XLIX are going for well over $4 million. According to AdAge, the NFL covered production costs for the ad, which features a woman on the phone with 911 pretending to order a pizza, in order to inconspicuously call emergency responders to her home and ostensibly to protect herself from her abuser. Despite its involvement, the ad contains no NFL logos or even any mention of the league, and instead directs viewers to No More's website.