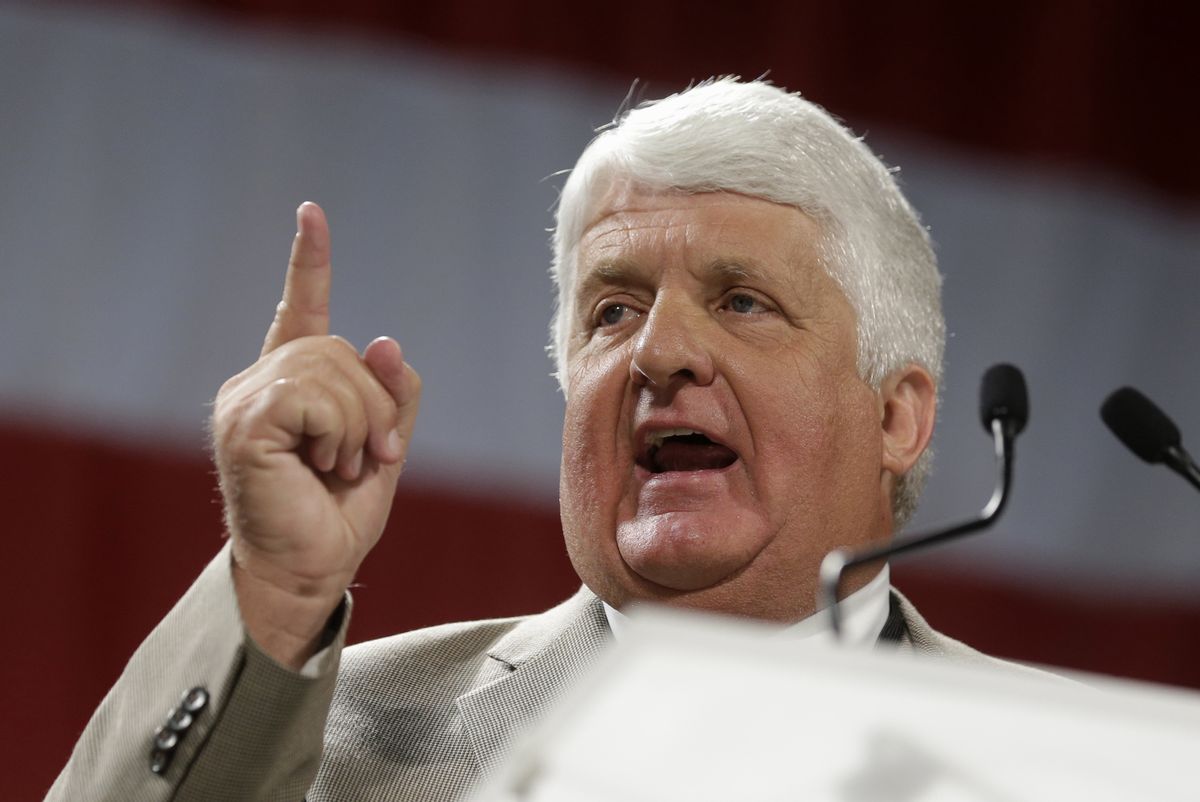 Here's a bit of unexpected news that could assuage, at least to an extent, fears that the new Congress is going to steer us on a direct course to planetary disaster: a Republican-led House committee just voted -- unanimously! -- to include climate change on its agenda.

The provision added to the House Natural Resources Committee's oversight plan establishes that “the Committee will conduct oversight of global climate change and impacts on federal lands and resources and the strategies for using federal lands, oceans and other resources to mitigate its harmful effects.”

The Committee is headed up by Rep. Rob Bishop (R-Utah), who in the past has questioned the science of climate change. According to a committee aide, he and his fellow Republicans agreed to the provision, introduced by Rep. Raul Grijalva (D-Ariz.), in the spirit of setting a “tone of collegiality and working across the aisle.”

However, like the news that the Senate voted, 98 to 1, to acknowledge that "climate change is real and is not a hoax," there's a twist to this one, too: after Republicans raised objections, Raul Grijalva removed a referenceto "the role of human activities" in causing such changes. And Bishop's still pretty gung-ho about blocking environmental regulations. "Despite recent rhetoric from the president touting an uptick in the economy and energy production largely on private lands, the Obama administration is significantly ramping up regulations and other actions that are adversely impacting the U.S. economy,” he said during the meeting.

“National resources, including energy resources, are going untapped and unmanaged. All of this comes at the expense of a rising national debt, now above $18 trillion, and lost economic opportunities for local communities.”

Still, the Hill reports that this is the first time ever that a majority party accepted a minority change in the committee's oversight plan, and it certainly represents a break in tradition from other House committees, which have voted to, among other things, ban the Pentagon from spending on climate research and ban the Department of Energy from acknowledging even the existence of climate change.