Thanks for nothing, Netflix: Depressing new research links TV binging to depression 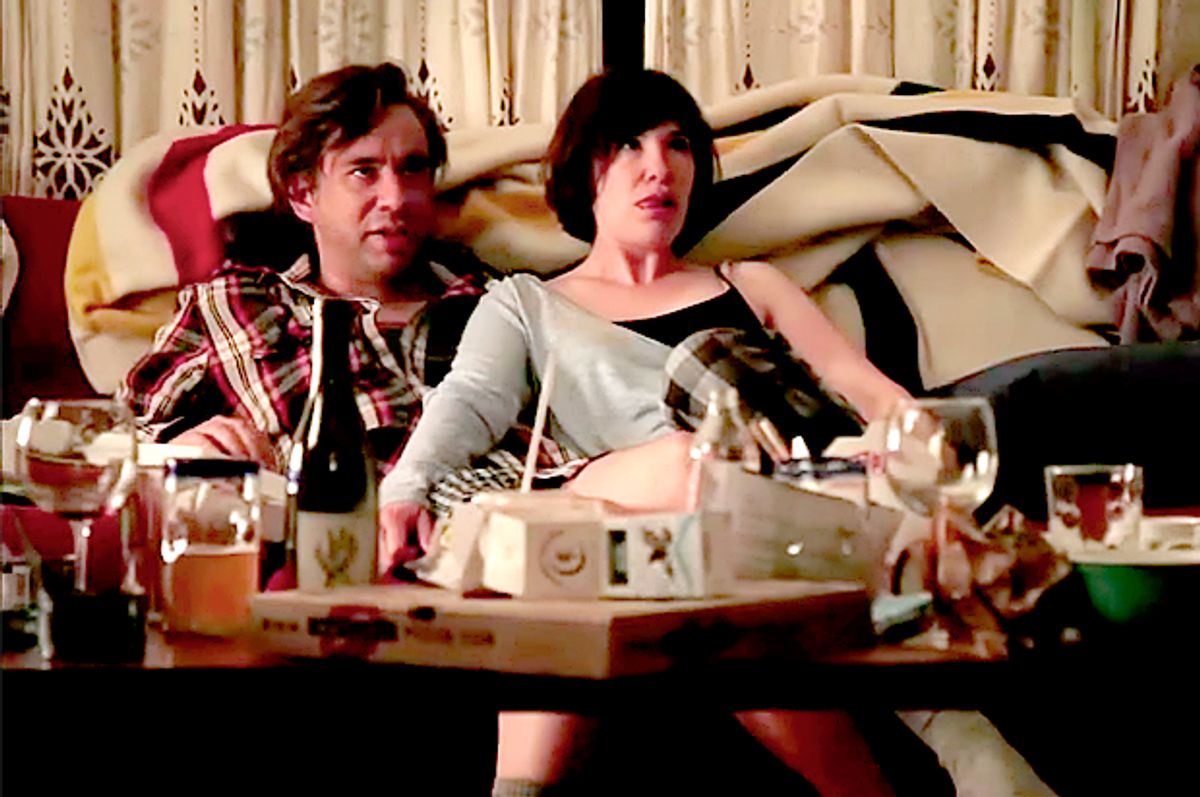 Great news for those of us who still haven’t slogged through the final five episodes of “American Horror Story: Freak Show”: new research from the University of Texas at Austin proves what you might, in the deepest hours of the night, swaddled in a blanket lit by the soft blue glow of the screen, have suspected — there’s a strong link between depression and loneliness and the amount of television we binge on in single sittings. Thanks for confirming our worst fears, science.

The research team surveyed more than 300 young adults on their TV viewing habits and their emotional states, and found that the more lonely and depressed you are, apparently, the more likely you are to down an entire season of “Game of Thrones” in one fell swoop.

But wait, science! I might have watched every single episode of “Buffy the Vampire Slayer” in less than two months despite holding down a full-time job and ostensibly paying attention to my spouse, you might say if you were me. And I am not depressed or lonely!

Okay, you who might be me. You only immersed yourself in the fantasy travails of a fictional teenager and her vampire frenemies to pass the time— hours and hours of time, in a very short window, for no more compelling reason than “it was there.” I might not have been depressed before that binge, but if I had tallied up the amount of time I spent in Sunnydale, I might have seen a hole in my priorities I didn’t even realize existed.

It turns out that rationing the amount of time we spend serial-watching a show is just as important as putting the brakes on after-work cocktails before they turn into a serious bender, and checking in with ourselves about our motivations and limits. Watching TV might not sound as dangerous as a sex or gambling addiction, but the researchers say there’s plenty of evidence to suggest that it’s not a harmless habit. “Physical fatigue and problems such as obesity and other health problems are related to binge-watching and they are a cause for concern,” said researcher Yoon Hi Sung in a release. “When binge-watching becomes rampant, viewers may start to neglect their work and their relationships with others.”

To recap: if you're already prone to feeling depressed and lonely, adding 236 episodes of “Friends” can also make you fat, tired, underemployed and dumped if you’re not careful. High-five, Netflix!

But for a fan of pop culture and narrative TV, the sheer amount of amazing programming that’s been pumped into the system for the last decade at least is so tempting. Every day it seems like I discover another show that someone tells me I need to watch, and that can get expensive from a time standpoint. Unlike books and films, where even a robust series usually gives fans a year or so between releases, new episodes come out every week during a show’s season, and it’s not hard to fall behind.

But when I gorged myself on two seasons of “House of Cards” last year, by the middle of season two I noticed myself growing weary of Kevin Spacey chewing the White House scenery while being awful to everyone, not to mention his awful wife and their awful employees and all of the awful people doing awful things to each other. The show left me feeling empty and queasy and I started dreading the next episode, but I couldn't make myself quit until the season finale, when (spoilers ahead) I cheered as Rachel nailed Doug with a rock, left him for dead in the woods and finally slipped out of his manipulative and deadly claws, at least until season three shows its face in the queue. Let's just say I identified. It’s a little self-destructive to ingest that much evil in a compressed amount of time. The brain and the heart need a little time to decompress, but when Netflix releases entire seasons at once, it feels a little like you’ve stumbled onto an open bar. Not taking advantage of the free-flowing episodes would be like cheating yourself out of free treats, right? But if unlimited access to high-class TV is as dangerous as a bottomless top-shelf cocktail, it can’t hurt to be mindful of how and why we’re forming our habits.