Tom Brady isn't lying in these press conferences, Larry Wilmore says, but he isn't telling the truth either 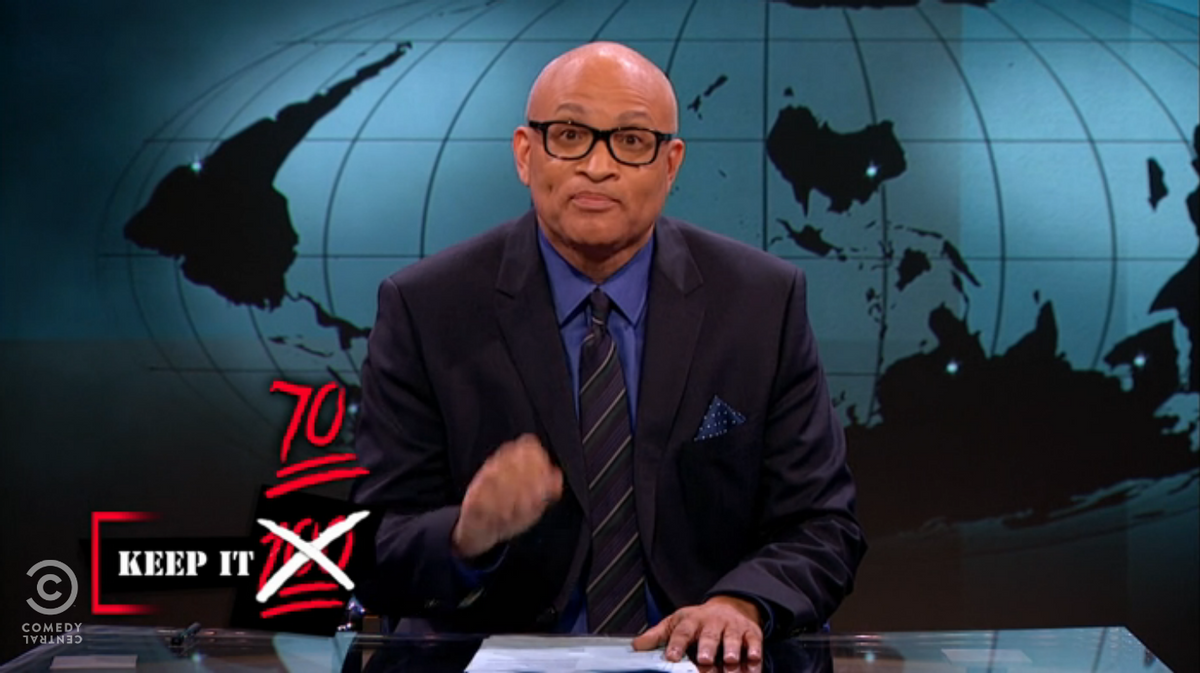 Thursday evening's edition of "The Nightly Show" was dedicated to examining the culture of lying in sports in the wake of Deflate-gate, and host Larry Wilmore spent an entire segment examining New England Patriots' quarterback Tom Brady's public behavior. In a press conference, Brady was asked if he was a cheater. The QB responded: "I don't believe so." While it doesn't sound like he is straight out lying, he isn't keeping it 100 either, said Wilmore, referencing the show's shorthand for telling the truth. Instead, he's keeping it around 70.

"Keeping it 70 is where you mean what you say, but you don't say what you mean, okay?" explained Wilmore. "So when he says, 'I don't believe so,' he means, 'Because I know so.' And when he says, 'I feel like I've played within the rules,' he's leaving out, 'that I set for myself.'"