"SNL" creator Lorne Michaels on not hiring Stephen Colbert and others 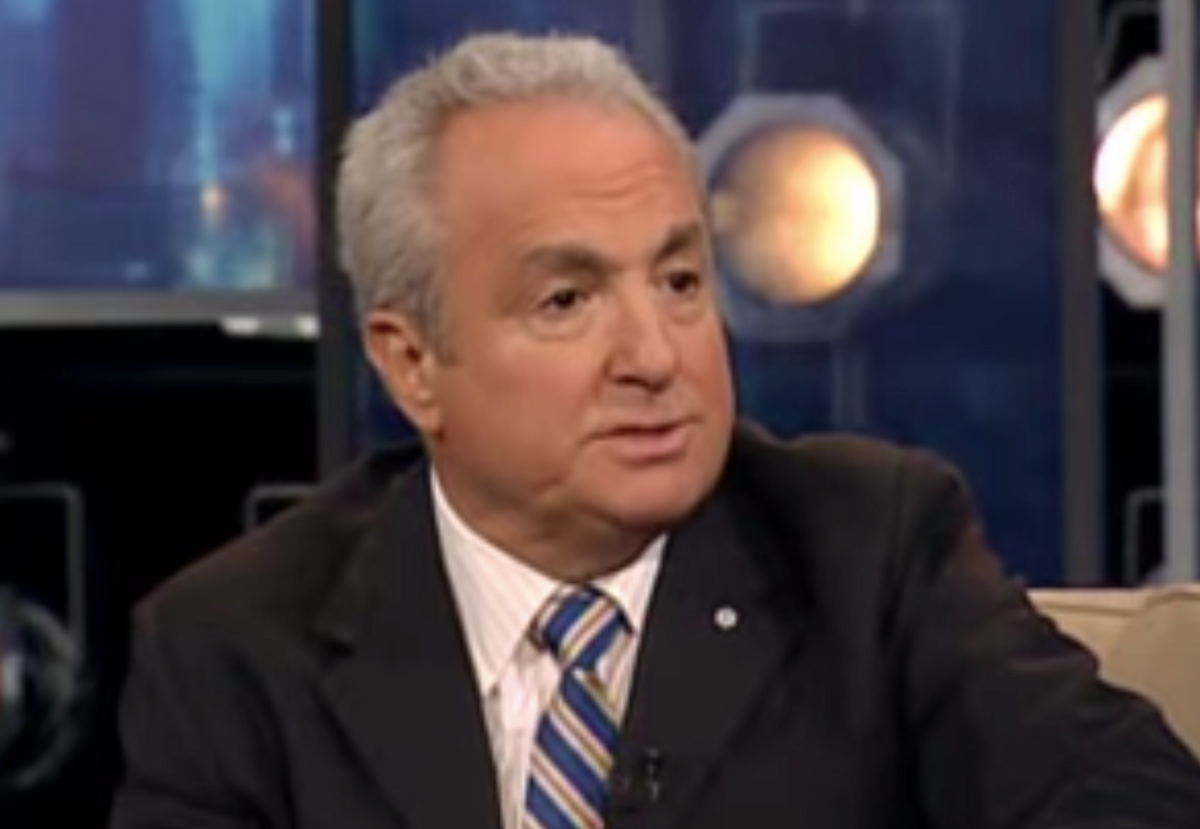 Lorne Michaels, famed mastermind of "Saturday Night Live," did a rather candid interview with "The Hollywood Reporter." Michaels discussed everything from his reaction to Al Franken being a Senator, to the season he'd most like to do over (1985), and what it's like to be "feared" in Hollywood.

Michaels also discussed comedians he wished he had hired. Spoiler: one of them wast just nominated for an Oscar, and another is set to host the "Late Show" later this year.

"Stephen Colbert and Steve Carell auditioned. There were lots of people who you'd see how brilliant they were, but you knew on some level that it wasn't going to work. Lisa Kudrow gave a brilliant audition, but it was at the time when it was Jan Hooks and Nora [Dunn]. I wasn't at the Jim Carrey audition, but somebody who was there said, "I don't think Lorne would like it," and they were probably wrong, but it doesn't matter. Or maybe they were right — who knows? No one gets it all right."

Michaels also discussed what it is like to lose big names, and be kind of a farm of comedic talent:

"The clumsy metaphor I like to use is you build a bridge to the next thing, and when it's solid enough, you walk across. You can't just react to the first thing, because it's not solid enough yet. So, for someone like Kristen [Wiig], God bless her, she did Bridesmaids, which was a huge hit, and then she came back and did another season. Will Ferrell did the same. They also have a pact with the people who watch the show: They were there, they loved you at the beginning, they told everyone else about you and they showed up for everything you did. So you have to make sure that you honor that because if you don't, you look as if you're just about ambition, which there is more than enough of in the real world. And we don't represent only the real world; we represent some level of what you hope people would be like."