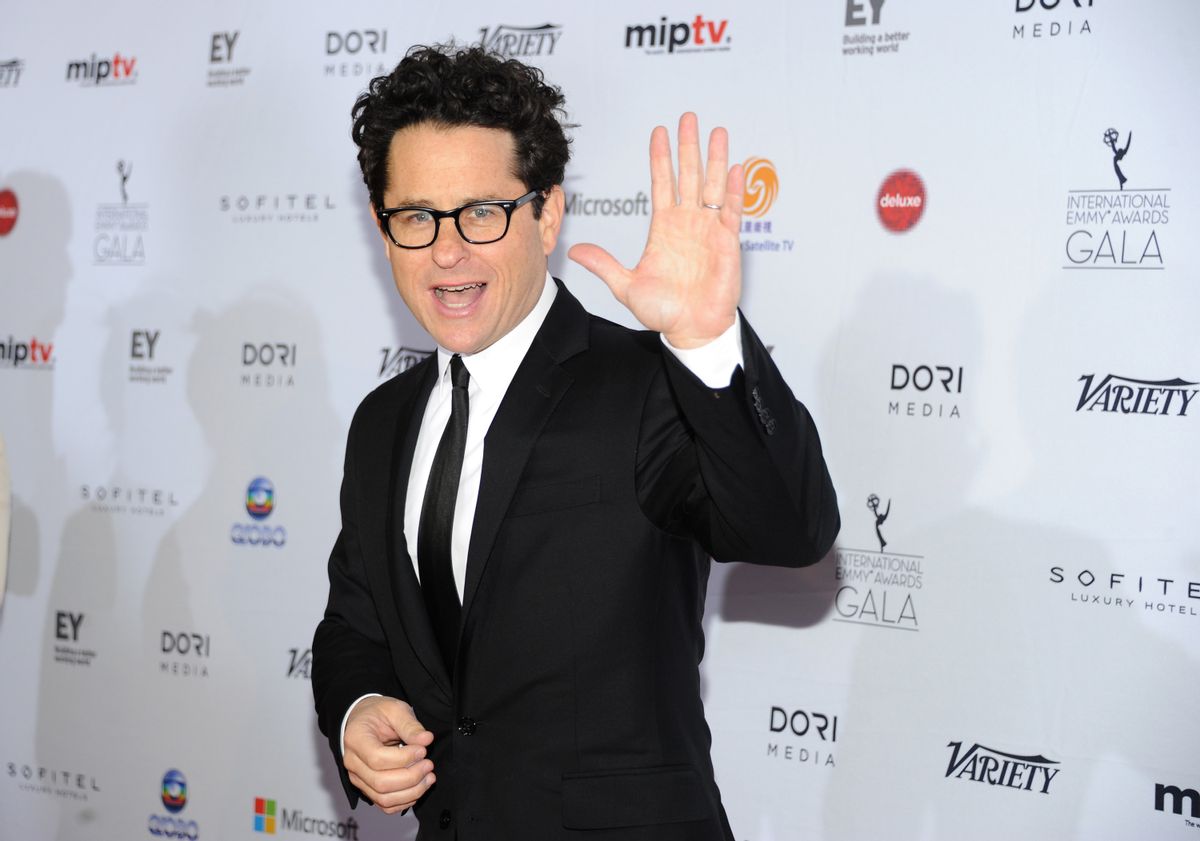 On Wednesday, J.J. Abrams was honored with the Visionary Award at the Visual Effects Society Awards. In a conversation with Collider on red carpet, the "Star Wars Episode VII: The Force Awakens" director discussed the upcoming "Star Wars" film, CGI versus sets and Simon Pegg and the next "Star Trek" film.

Abrams also addressed a major source of contention with "The Force Awakens" -- lightsabers.When asked by Abrams said the following, via Pajiba:

"Well, it's sort of a long story that...I can give it to you another time...but uh, I will say that it -- what's been funny is, since the lightsaber's come out, I cannot tell you how many contradictory emails I've received from people who have both defended it with unbelievable detailed graphics [interviewer: 'Yes, I've seen.']. No, no, no! You've not seen what I'm talking about. But, I've seen other things. But, I've gotten things that are nuts. And I've got people who've shown how it's -- it'll kill you. And how it's...it doesn't make any sense."

"It's been the funniest thing to see the arguments that have developed over this thing. But, uh, it's been, a number of conversations. It was a sketch that became a whole thing and, you know, this was not done without a lot of conversation, and it's fun to see people have the conversation that we had -- but in reverse."