"We forsake public health principles at the expense of political expediency" 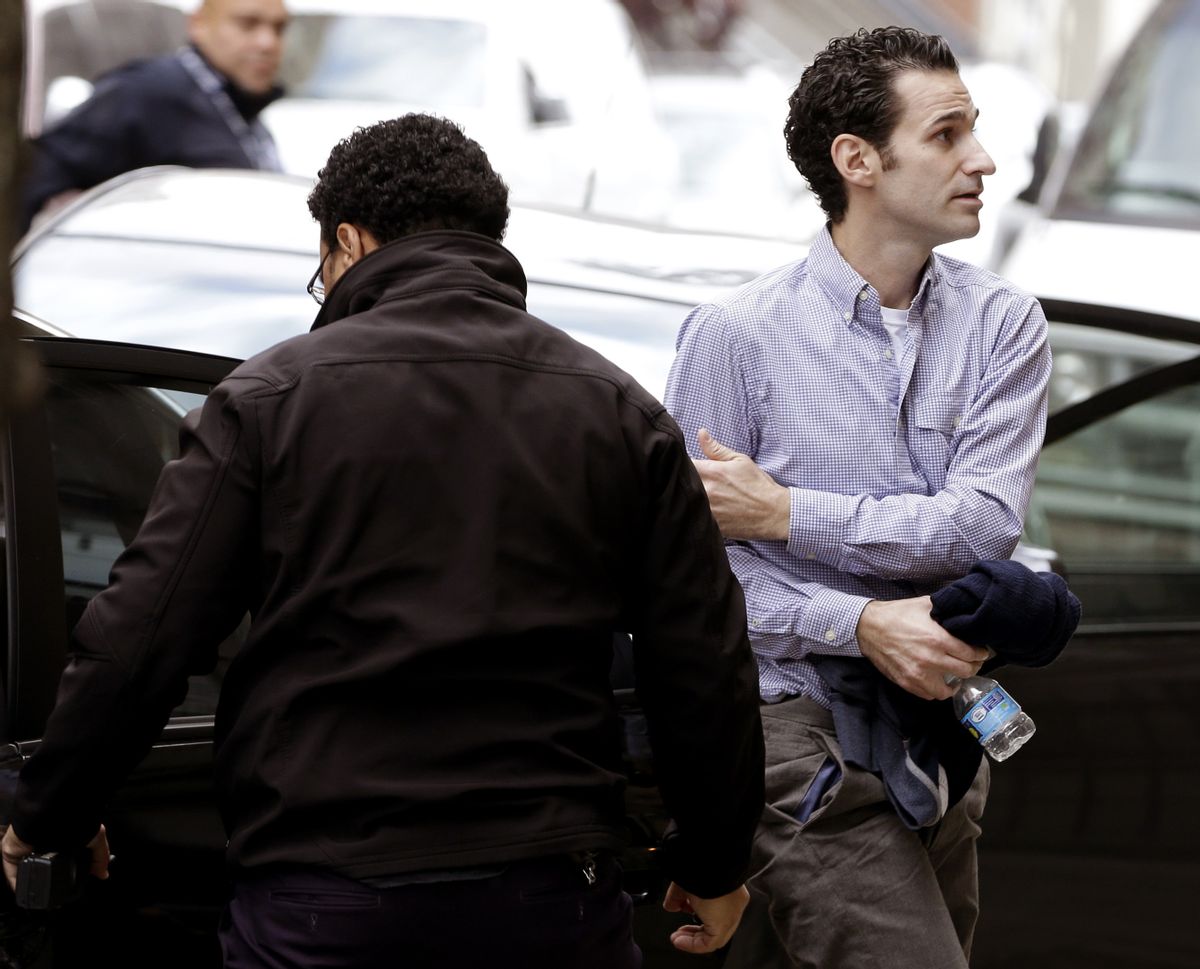 Dr. Craig Spencer, who was the first Ebola patient in New York City, arrives to his apartment building after being discharged from Bellevue Hospital in New York, Tuesday, Nov. 11, 2014. (AP/Seth Wenig)
--

Last week, Dr. Craig Spencer, the New York City doctor who earned a mixture of notoriety and respect for contracting Ebola on a mission to Guinea and then riding the subway in New York days before developing symptoms, spoke with WNYC about the experience.

"What I think and what I know is that what happened after my sickness was likely for many politicians a convenient chance to appear presidential," he said in the interview. "We forsake public health principles at the expense of political expediency."

"I'm very afraid that what we did in this situation is set a precedent that allowed politicians to make public health policies when they were not qualified to do so," continued Spencer.

Recently, Christie, a 2016 presidential hopeful, has been criticized for expressing the opinion that parents should have a "choice" whether or not to inoculate their children. The comments come in the wake of a measles outbreak that has infected around 90 people in 14 states as a result of vaccine truthers who choose not to get their children recommended immunizations.

The comments struck a chord with Kaci Hickox, the Ebola nurse that Christie quarantined in a medical tent even though she exhibited no symptoms. "I think this is a good example of Gov. Christie making some very ill-informed statements," she said on MSNBC on Monday evening. "We heard it a lot during the Ebola discussion, and now it seems to have happened again.