Beyoncé: "I sing for the families that have lost their sons" 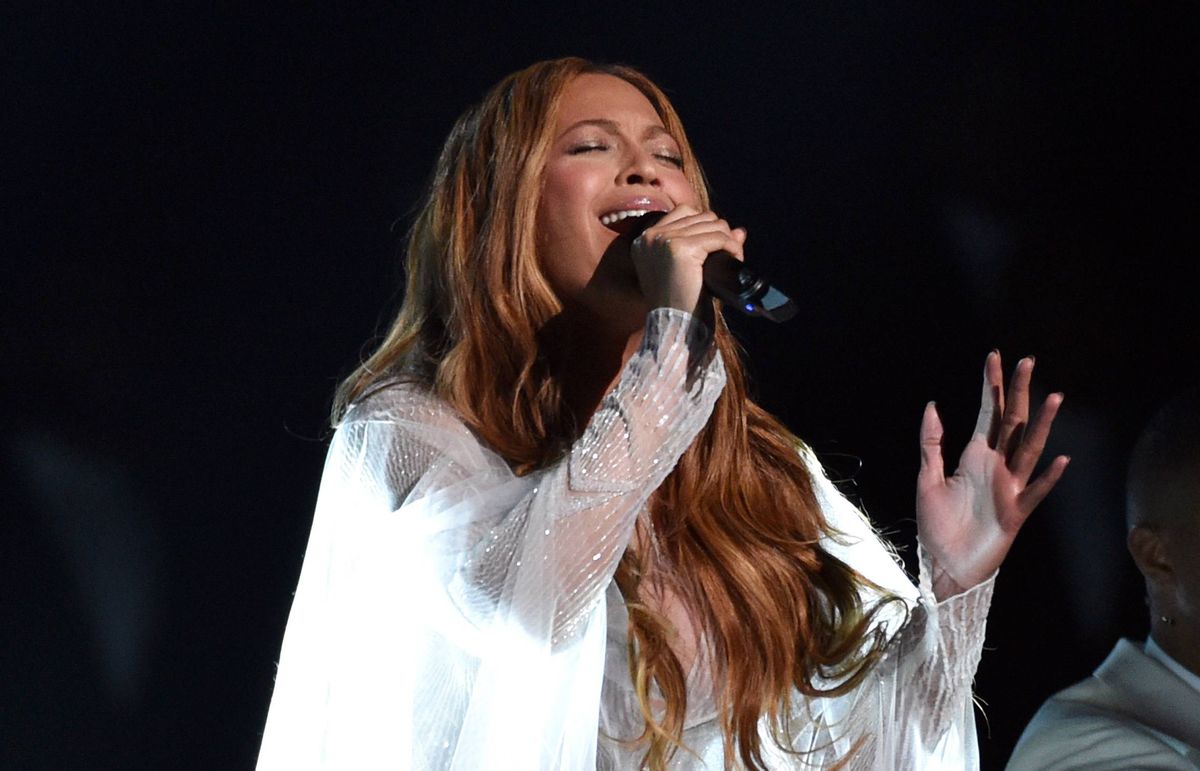 Following up on a controversial but stunning performance at Sunday night's Grammy Awards ceremony, Beyoncé has released a video explaining her decision to feature a chorus of black men in her rendition of "Take My Hand, Precious Lord." The behind-the-scenes clip, which features interviews with members of the chorus and with Queen Bey herself, ties the performance to recent protests over racist police violence and the high rate of death among young black men.

“I wanted to find real men that have lived, have struggled, cried and have a light and a spirit about them,” Beyoncé says. “I felt like this is be an opportunity to show the strength and vulnerability in black men.”

Does this justify Beyoncé's performance of a song most recently popularized by R&B artist Ledisi, which she recorded for the film "Selma"? No, it doesn't. But it does send a powerful, crucial message from one of the most influential people in the world -- and that certainly matters.