Spoiler: the impression is Paul McCartney and the ghost of John Lennon talking about Kanye West 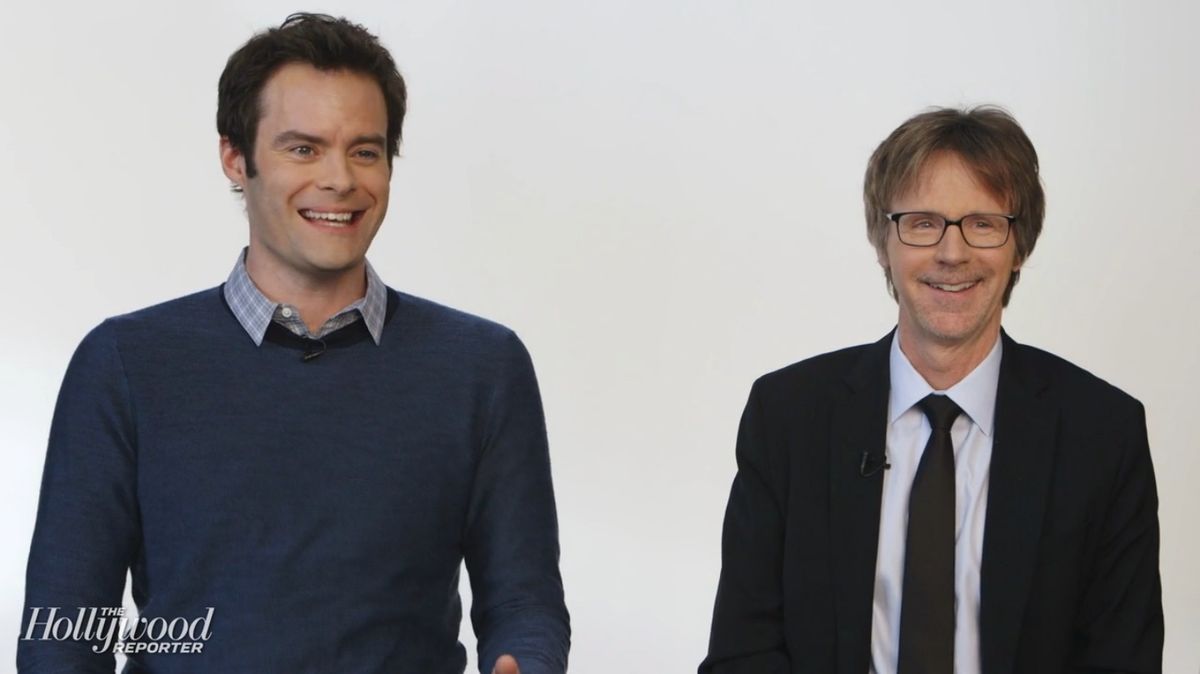 As part of the Hollywood Reporter’s ongoing "Saturday Night Live" 40th anniversary coverage, they had Bill Hader and Dana Carvey, two of the greatest impressionists in the show’s history, interview one another. The whole segment is worth watching, but our favorite might be when Carvey does his impersonation of Paul McCartney and the ghost of John Lennon talking about Kanye West, and Hader simply cannot keep it together. Aw, these two!