At just .05 percent BAC, the chance of an accident doubles 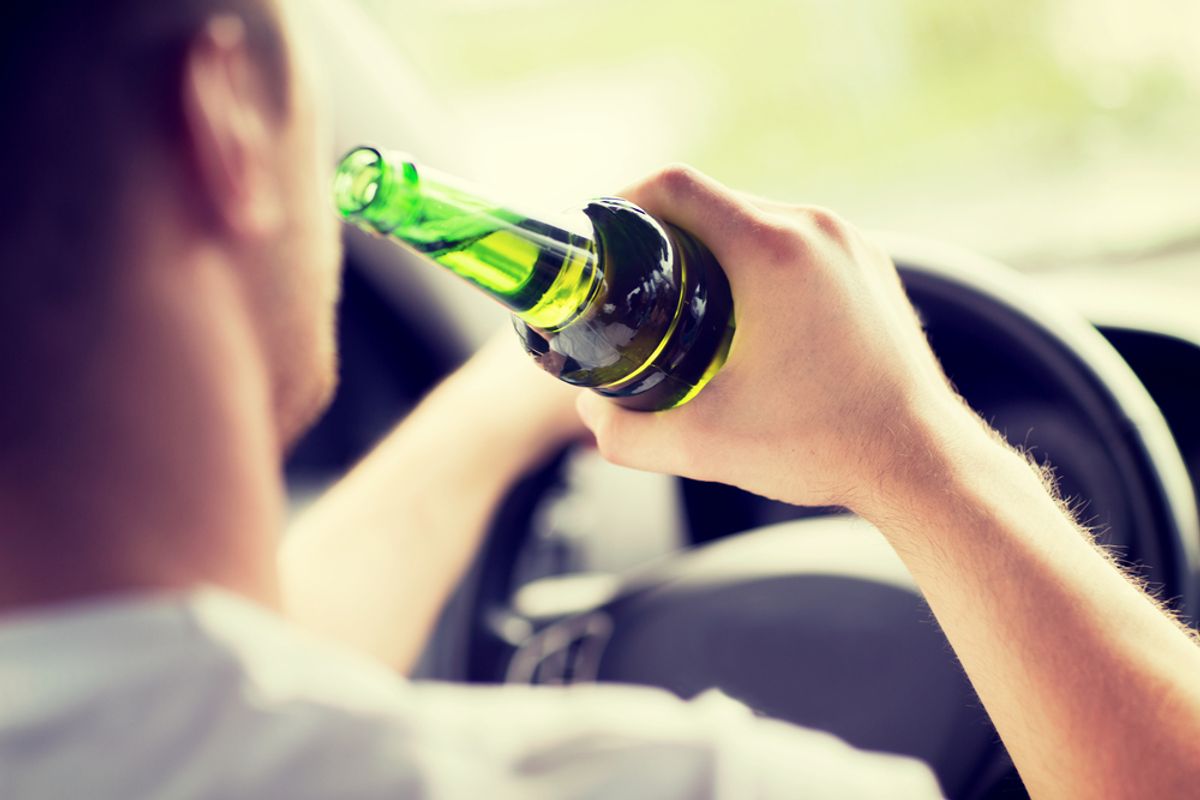 On my last day of high school, I was cited for underage drinking. A few local cops knocked on my friend's door and proceeded to breathalyze the 12 of us. I was feeling pretty tipsy but, to my surprise, only blew 0.04 percent BAC -- just half the legal limit to drive. I remember being shocked at how much drunker I could have been and still been legally allowed to get behind the wheel. A new report on impaired driving released by the National Highway Traffic Safety Administration confirms my suspicions almost a decade later. It turns out that drinking even a little greatly increases one's chances of getting in an accident-- in fact, at 0.05 percent BAC, your chances of getting in an accident double.

It doesn't take that much to get to a dangerous BAC. A 160-pound man can get to 0.05 percent BAC with only two drinks in an hour, while the same amount of alcohol will get a 120-pound woman to 0.08 percent BAC.

The study did find good news, too -- the number of drunk drivers on the road has gone down by almost one third since 2007.

According to the most recent findings, about 8 percent of drivers had alcohol in their system on weekend nights. That's down by about 30 percent from the last survey, conducted in 2007, and 80 percent from the first survey in 1973...

According to the Centers for Disease Control and Prevention, more than 10,000 people in the U.S. were killed in 2012 in alcohol-impaired driving crashes. That accounts for nearly one-third of all traffic-related deaths. Drugs other than alcohol are involved in about 18 percent of motor vehicle driver deaths.

"A one-third reduction in alcohol use over just seven years shows how a focused effort and cooperation among the federal government, states and communities, law enforcement, safety advocates and industry can make an enormous difference," said NHTSA's Mark Rosekind.