The right's border security farce: What conservatives refuse to understand about immigration

How does border security address the status of millions of undocumented immigrants in the U.S.? Trick question! 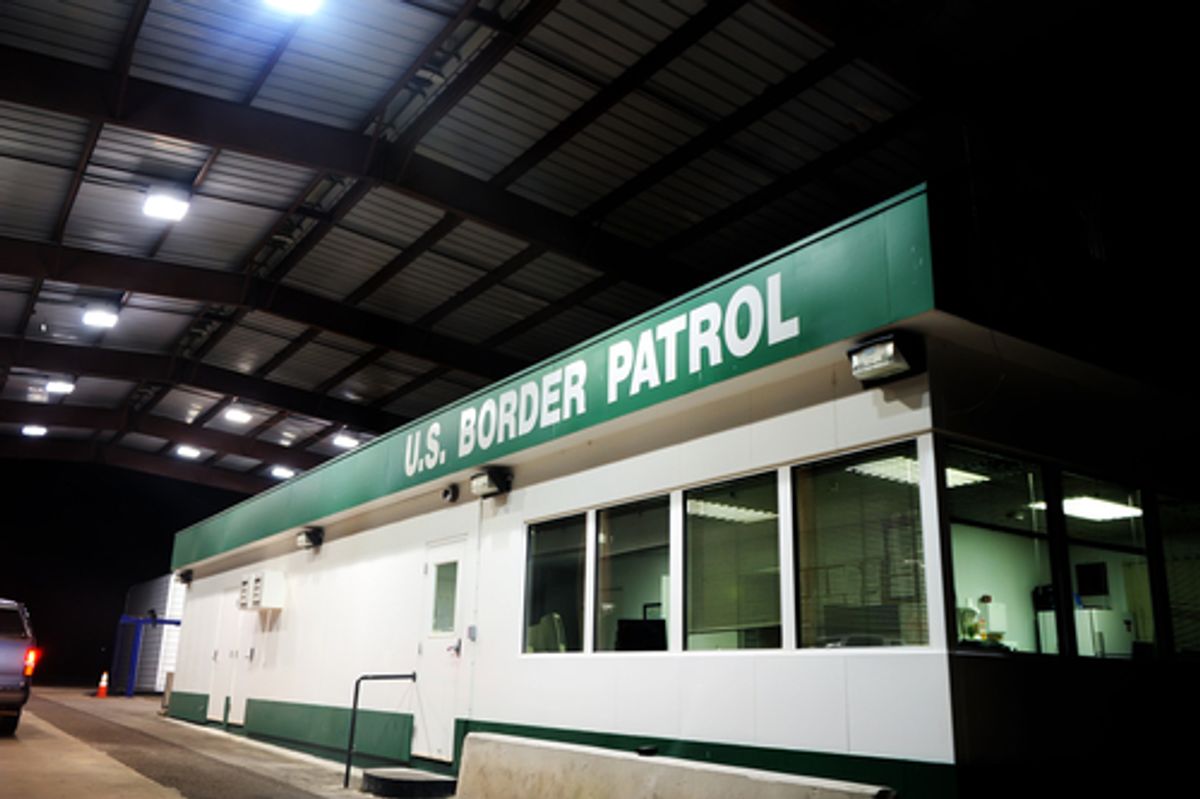 With the opening of the new Congress, Republican lawmakers have been promising a renewed focus on border security as a supposed cure-all for America's broken immigration system. Left unaddressed, though, is a simple question: How does border security address the status of millions of undocumented immigrants currently in the United States?

The answer is that it probably won't, according to a person who knows a thing or two about immigration: Felipe Calderon.

In a recent interview, the former Mexican president told me that he believes the crackdown on undocumented immigration combined with intensified border security has prompted large numbers of undocumented Mexican laborers to remain in the U.S. permanently -- even as many prefer to go home -- out of fear they will never be able to return.

Calderon, who was president from 2006 to 20012, characterized the primary motive of undocumented Mexican immigrants as economic. Many, he said, are simply seeking to stay in the U.S. for a few years to earn money before returning home with cash to build houses and support families. But, he added, the American border crackdown has made the crossing so treacherous and expensive, many unauthorized immigrants already in the U.S. are staying put.

"Many of them are currently trapped," Calderon told me. "There are a lot of these people [who] want to be in Mexico eight months every year, but they are unable to go there, because if they cross the border, they will never be able to cross back again."

Calderon said he believes U.S. lawmakers should consider adding provisions to proposed immigration legislation that would permit "temporary work in a massive way," but without giving immigrants automatic citizenship.

"I don't believe that most of the Mexican workers looking for a job in the United States are wanting to be American citizens," he continued. "They are looking for an opportunity to get economic benefits and actually thinking when they are leaving [Mexico] what will be the way in which they can go back to their own home."

Calderon argued American political groups opposed to undocumented immigration -- the kind that have backed statutes to toughen immigration enforcement -- are prompting those already in the U.S. to stay and seek citizenship, even if that was not their initial goal.

"The American society, even the more conservative people, are getting exactly the contrary results that they were looking for," he said. "In other words, anti-immigration laws are provoking millions of people living in the States that are unable to go back to their own countries. And they start to think, 'Well if I need to stay here, it is better to do that all the way.'"

The narrow focus on border security is not just a Republican obsession. Indeed, last month, Obama pledged his administration is "going to be much more aggressive at the border in ensuring that people come through the system legally." Those promises don't seem like empty rhetoric -- after all, Obama has deported record numbers of undocumented immigrants.

Of course, few quibble with the idea of basic border security that guarantees orderly transit into and out of the United States. The problem, though, is what Calderon alludes to: A singular obsession with border security may end up further complicating all the questions surrounding immigration.

That has consequences not just for public officials and campaign operatives trying to navigate the politics of such questions, but more importantly for the millions of immigrant families still caught in a dysfunctional system.