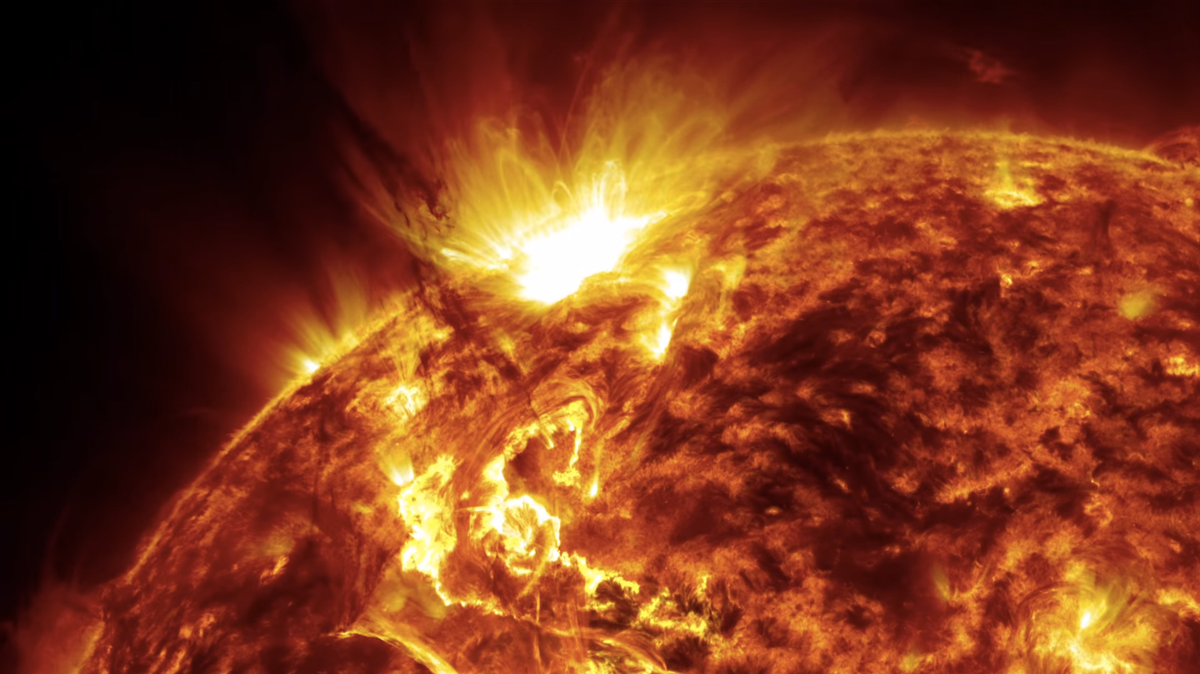 In the past five years, NASA's Solar Dynamics Observatory has taken a little over one photograph of the sun every second, resulting in around 200 million photos total. In honor of the program's anniversary (which was actually on Wednesday, February 11), NASA released a time-lapse video highlighting some of the most beautiful solar events of the past few years.

Watch the movie to see giant clouds of solar material hurled out into space, the dance of giant loops hovering in the corona, and huge sunspots growing and shrinking on the sun's surface.

The imagery is an example of the kind of data that SDO provides to scientists. By watching the sun in different wavelengths – and therefore different temperatures – scientists can watch how material courses through the corona, which holds clues to what causes eruptions on the sun, what heats the sun's atmosphere up to 1,000 times hotter than its surface, and why the sun's magnetic fields are constantly on the move.

Watch the stunning video below.