"Surely, you can just have hologram Jon": John Oliver's brilliant proposal for a "Daily Show" replacement

If it worked for 2Pac, it can work for Jon Stewart. 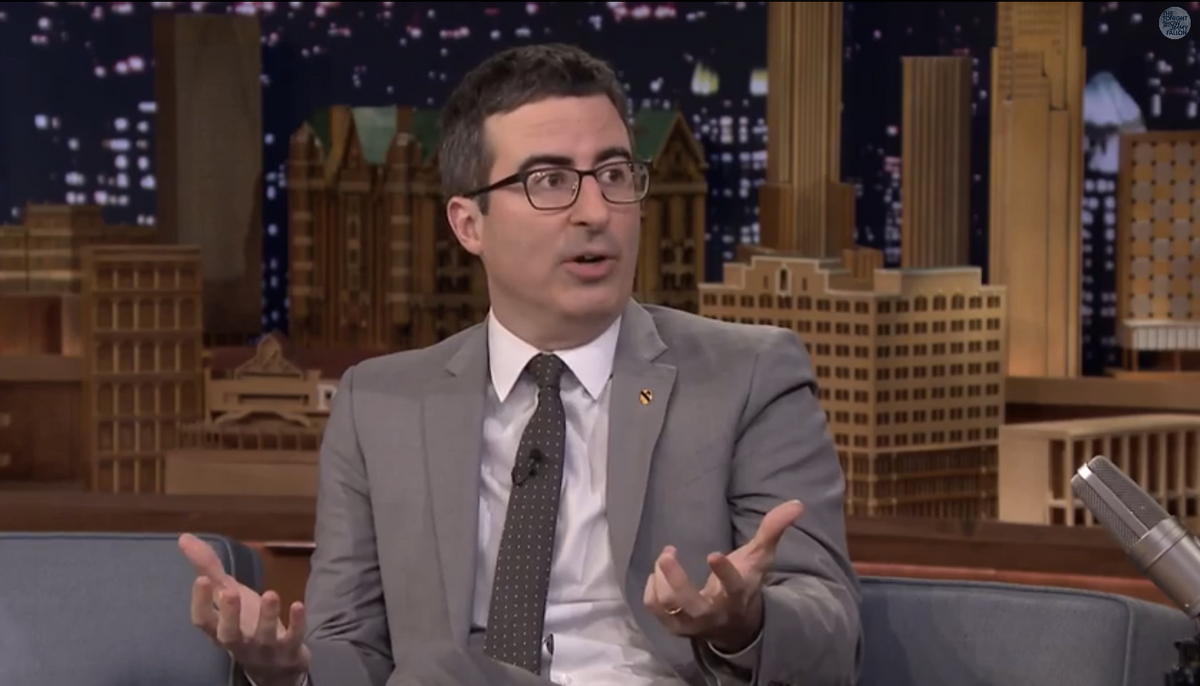 John Oliver will not be replacing his former boss, Jon Stewart, on "The Daily Show" -- but he may have put an end to the hosting sweepstakes with a brilliant proposal, nonetheless.

John Oliver joined Jimmy Fallon on "The Tonight Show" Tuesday night and urged Comedy Central to abandon the search for a replacement and go with the closest thing to having Stewart back on the show.