Nestle USA to remove all artificial ingredients from chocolate products

The change will go into effect by the end of 2015 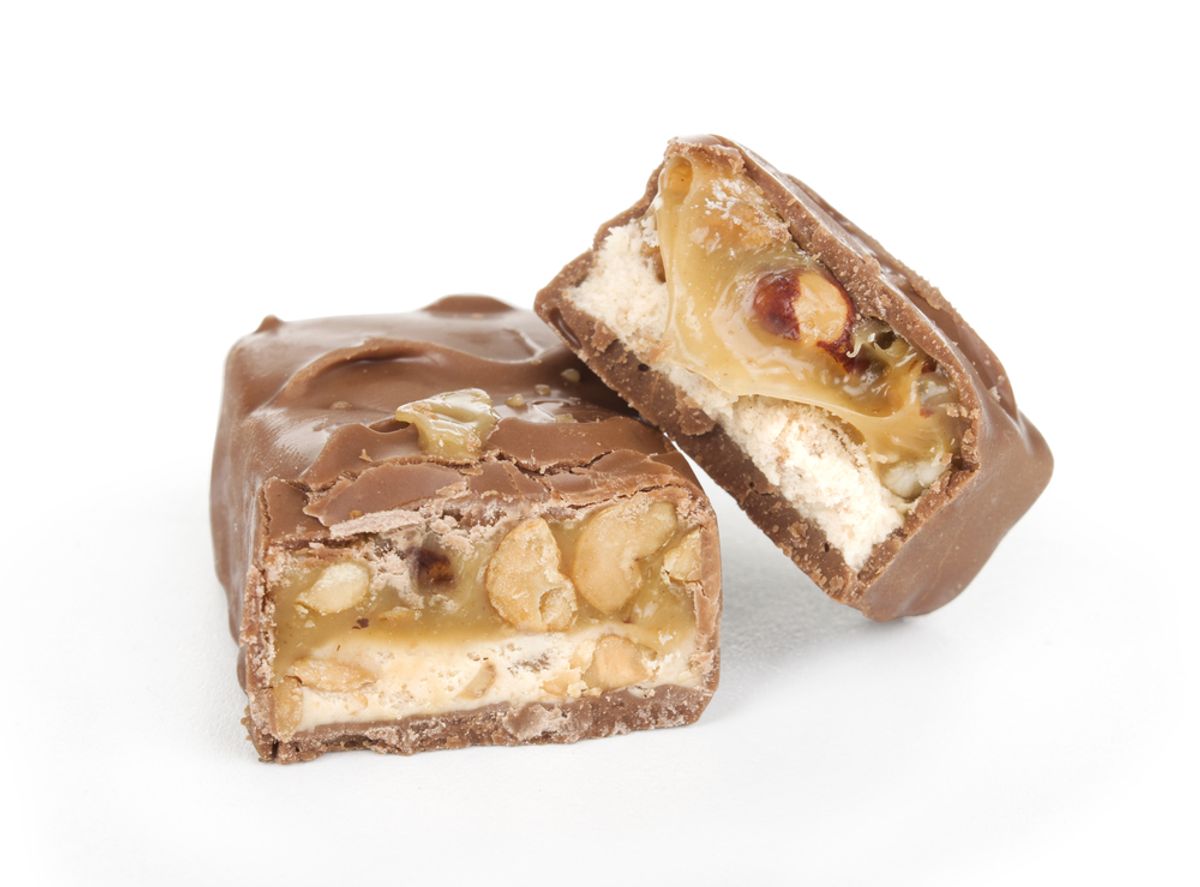 Earlier this week, Nestle USA announced it would remove all artificial flavors and colors (like Red 40 and Yellow 5) from its candy bars, effective by the end of 2015. Nestle is the first major candy manufacturer in the country to make such a pledge. Even though the new ingredients are more expensive, the price of candies will not increase.

The move is easier for Nestlé to make than its far larger rivals. Nestlé’s U.S. candy sales topped $900 million in 2013, the company said. That leaves it with about 5% of the market, according to research firm Euromonitor International. By comparison, the top two competitors, Hershey Co. and Mars Inc., together make up 65% of sales...

Nestlé’s next step will be removing artificial colors and flavors from its gummy and sour candies like SweeTARTS and Nerds. Those are tougher to transition because of the bright colors that are harder to duplicate naturally, a spokeswoman said. But all new candies, such as Wonka Randoms which came out last year, are made with natural alternatives.

NPR reports that even though artificial dyes haven't been proven to harm consumers and are approved by the Food and Drug Administration, some scientists are skeptical. "I think there's a growing body of research that shows that artificial food colorings can affect a child's behavior," said Andrew Adesman, a spokesperson for the American Academy of Pediatrics said in an interview. "On the other hand, these effects are relatively modest."

On Thursday, Nestle reported the slowest annual sales growth worldwide since 2009-- mostly due to low consumer confidence in Europe and weak growth in China.

"We never compromise on taste. When making these changes to more than 75 recipes, maintaining the great taste and appearance consumers expect from the chocolate brands they know and love is our number one priority," said Leslie Mohr, Nestle's nutrition, health and wellness manager in a statement. "We conducted consumer testing to ensure the new recipe delivers on our high standards for taste and appearance."