"A lot of people have blinders on... They don't want to accept that this has happened" 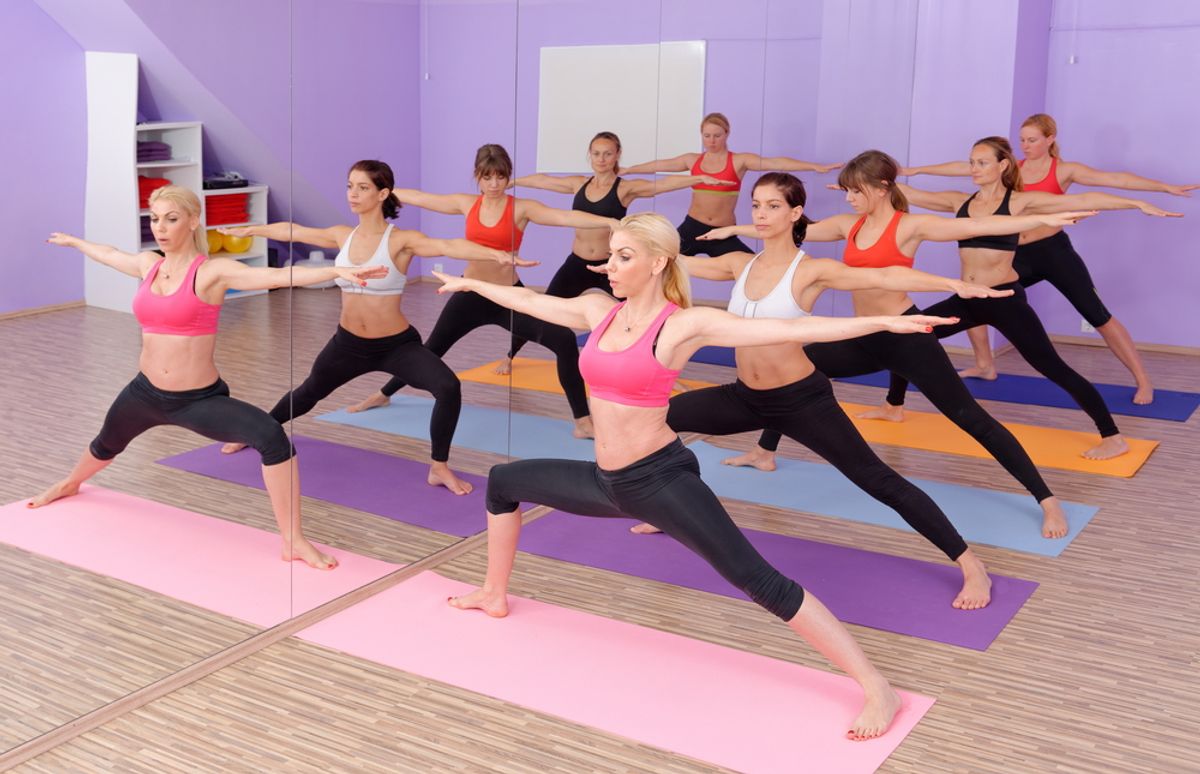 Bikram Choudhury, the founder and "guru" of Bikram yoga, is currently facing six civil lawsuits from women who all claim that he has raped or sexually assaulted them -- many during teacher-training sessions.

Still, despite the numerous accusations, Choudhury faces no criminal charges and remains at the helm of his empire.

"A lot of people have blinders on," said former Bikram devotee Sarah Baugh, 29, who sued Choudhury in 2013. "This is their entire world. They don't want to accept that this has happened."

Bikram yoga takes place in a heated room, in which teachers guide students through a variety of fixed poses, each held for a number of minutes. While the form has its devotees, others have criticized it for its unwavering focus on body achievement and cultish devotion.

Teacher training sessions taught by Choudhury himself cost $12,500 per person and take the practice to a new level, featuring mandatory screenings of Bollywood movies until 3 a.m., hours-long yoga sessions, and trainees giving Choudhury massages in a large chair on a stage before other pupils.

"I was pretty much appalled. It was very cultish," said Tiffany Friedman in an interview with the New York Times. "I saw how people really wanted his favor and wanted him to shine a light on them and wanted to believe he was a guru and had all these powers. It was heartbreaking."

A statement released by Choudhury's lawyers denies all wrongdoing on his part: "Their claims are false and dishonor Bikram yoga and the health and spiritual benefits it has brought to the lives of millions of practitioners throughout the world. After a thorough investigation, the Los Angeles County district attorney declined to file any sexual assault charges against Mr. Choudhury or the college for lack of evidence."

Baughn no longer practices yoga. "I went through total hell," she said to the Times. "What happened to me was awful. I'll probably always have bad dreams."