Joan Rivers, queen of the red carpet, left out of Oscars "In Memoriam"

Okay, seriously, what the hell was the Academy thinking? 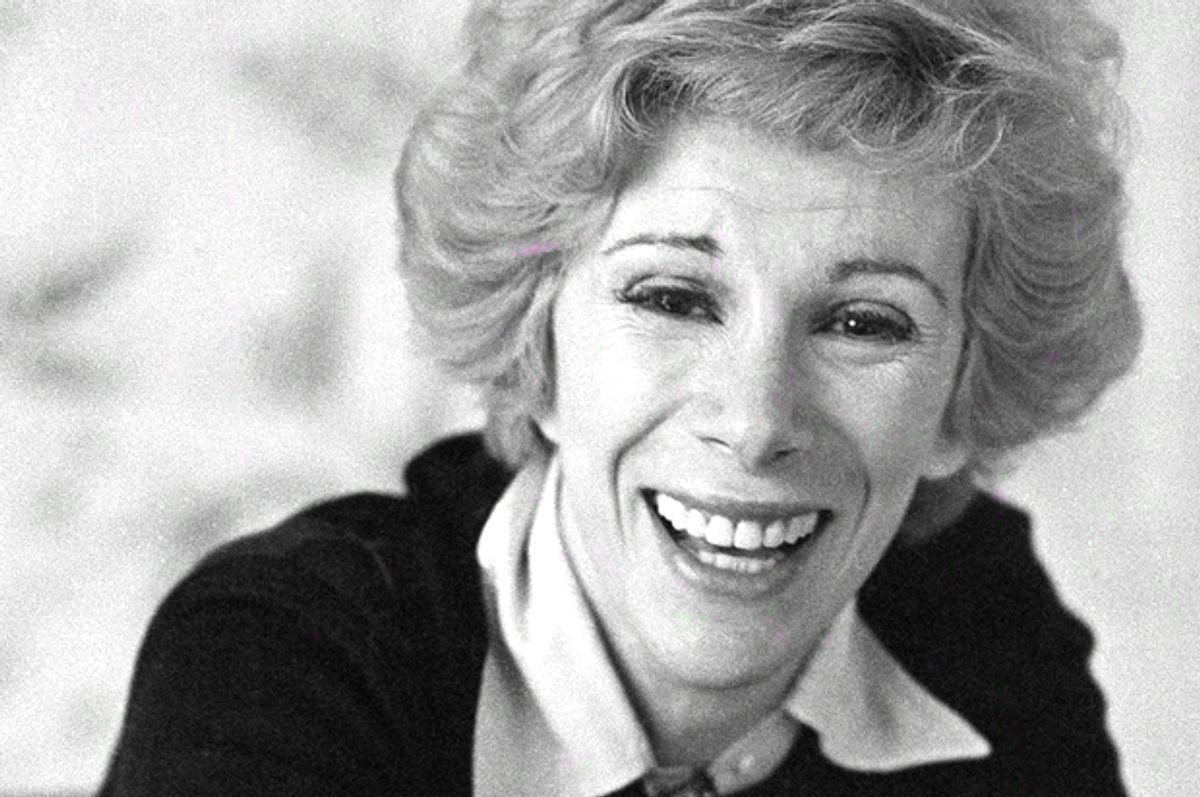 Joan Rivers, undisputed queen of the red carpet, was conspicuously left out of the Oscars' "In Memoriam" segment during Sunday's awards ceremony for reasons that are...entirely unclear. This evening's ceremony has already been painfully boring, and the Academy has already illustrated how totally tone deaf it is. But really?

Rivers reigned the awards ceremony up until her death last summer and didn't make the cut. Gabriel García Márquez, a novelist with questionable (if any) ties to the Academy, was included. Obviously, Twitter noticed the discrepancy promptly:

Wait, was Joan Rivers really not paid tribute in the memoriam? Or did I miss?

The twitter anger about Joan Rivers not being included in the death montage could power a medium-sized city.

Why did they snipe Joan Rivers out of the death montage??