"If anyone hates America, it's that rhetoric!" 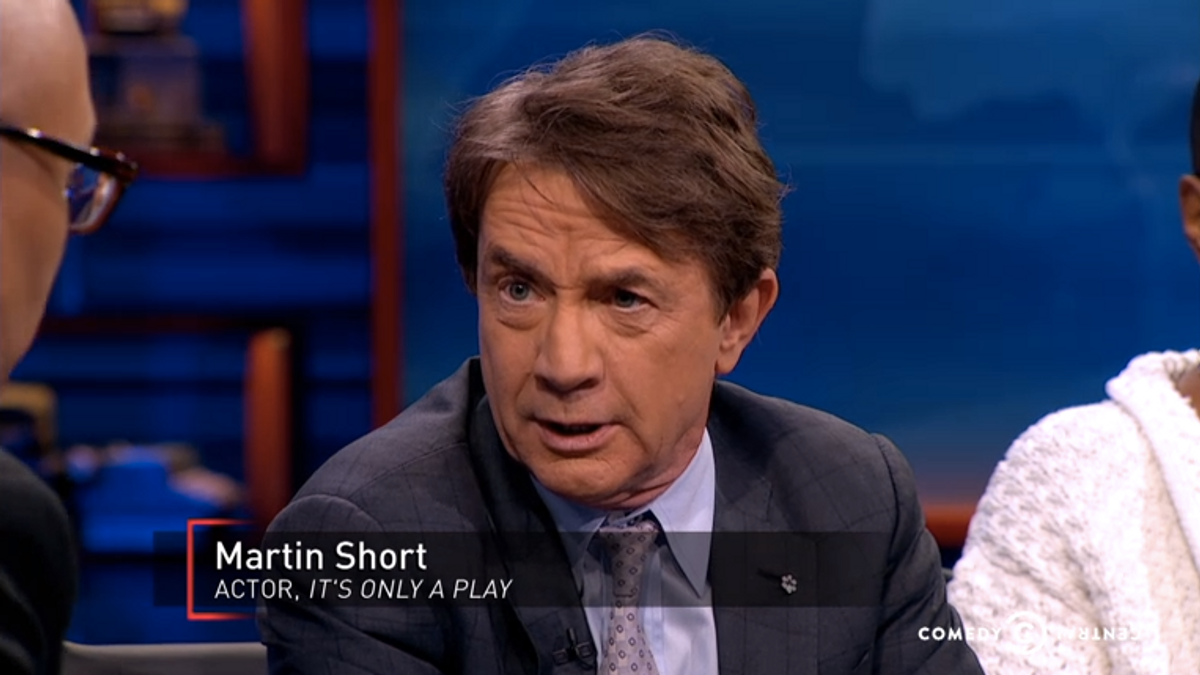 Panelists on "The Nightly Show with Larry Wilmore" discussed Rudy Giuliani and his inane comments about President Obama, and questioning the Obama's love for America.

The star of the panel was comedian Martin Short -- and not because of his comic prowess, but due to his blistering commentary.

"Giuliani is a Kardashian now," Short said. "You enter that element of politics where you are so desperate for attention -- the only reason we are talking about him right now is because of what he said and how extreme it was. And that kind of rhetoric is very bad for this country right now. If anyone hates America, it's that rhetoric!"