Elisabeth Moss: "We don't talk about whether or not men can have it all" 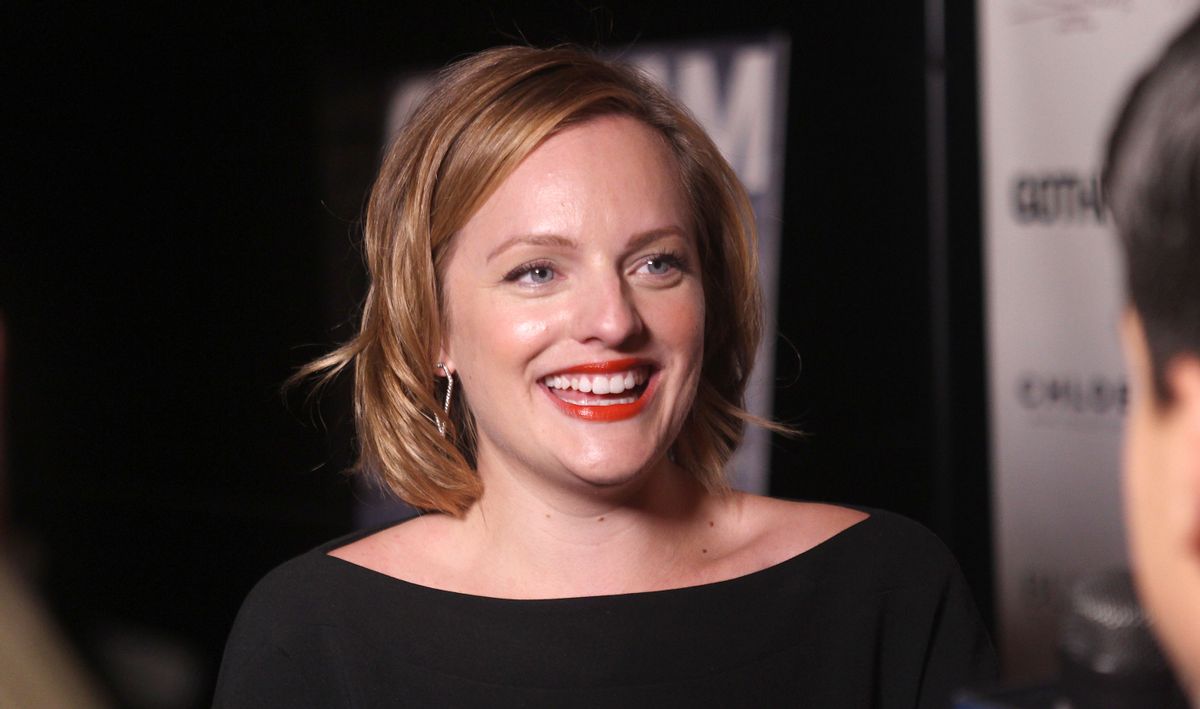 Elisabeth Moss has become rather familiar with the pursuit of "having it all" as Peggy Olson on AMC's "Mad Men." The actress has played the proto-feminist secretary-turned-copywriter for the better part of a decade, and as she finishes her role as Peggy this spring, she's already moving on to similar roles. Moss is currently starring in a Broadway revival of "The Heidi Chronicles" as Heidi Holland, an art historian who, like Peggy, has disparate success managing her personal and professional lives.

As the star told the New York Times in a recent profile, neither character has put her in totally unfamiliar territory personally -- and questions about whether they can really "have it all" don't sound so foreign either:

The limited roles women are offered — onstage, in life — troubles Ms. Moss. The play’s discussion of whether women can “have it all” — marriage, kids, career, fulfillment — may strike some as dated, but it feels acutely relevant to her.

She noted, just a little acidly, that “we don’t talk about whether or not men can have it all. Because they can.” To take one example, unconventional looks don’t bar men from romantic roles, but because she doesn’t quite fit the mold of what Hollywood considers gorgeous, there are parts she simply isn’t seen for.

Moss also spoke briefly of her marriage to actor Fred Armisen, which ended in divorce in 2011:

She wouldn’t speak with much specificity, but said that if she knew why women make appalling choices in their personal lives: “I would be a billionaire. I would write it down, and I would sell it.”